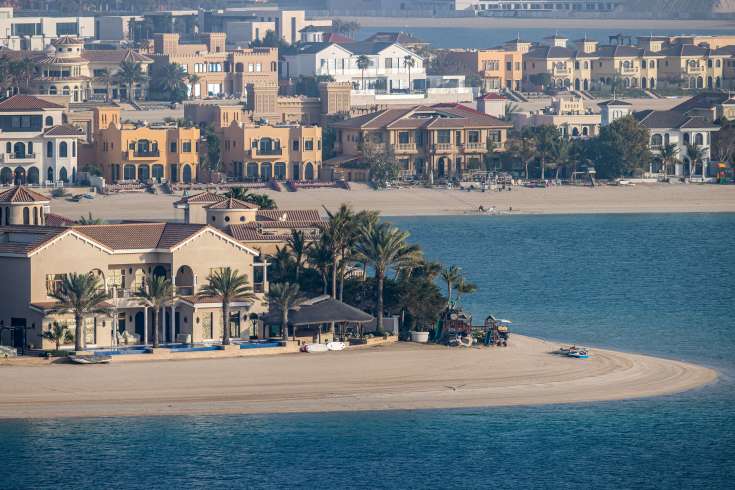 Residential villas on the waterside of the Palm Jumeirah in Dubai on Feb. 24, 2022. Russians were always among the top 10 nationalities investing in Dubai property, according to Tahir Majithia, managing partner at Dubai-based Prime Capital real estate.

Wealthy investors betting on luxury real estate would do best by putting their money in Dubai or Miami next year, according to a new report.

Still, even the strongest luxury markets are expected to cool next year, as interest rates rise and economies slow down, according to Knight Frank. Across the 25 cities, Knight Frank expects prices to rise by an average of 2% in 2023, revised down from the 2.7% Knight Frank projected six months ago.

The revision suggests that the global wealthy, seemingly immune from inflation and economic slowdowns, are holding off on big real-estate purchases or becoming more discerning on price given rising interest rates.

“Although prime markets are more insulated to the fallout from higher mortgage costs, they’re not immune,” the report said. “The transition from a seller’s to a buyer’s market is already underway across most prime residential markets.”

Dubai saw prices soar by 50% in 2022, so the price increases for 2023 mark a substantial slowdown. Dubai has seen a surge in wealthy residents over the past year, driven largely by Russians looking for a safe harbor for their wealth, yachts and real estate amidst Western sanctions over the war in Ukraine.

Miami also remains a popular haven for the wealthy, given its low tax rates and growing number of financial firms locating their headquarters or offices in South Florida.

Although New York’s expected 2% increase next year is down from 2022, many brokers forecast declining prices next year, especially in Manhattan. Knight Frank said New York will benefit from overseas buyers who are “seeking more, rather than less, exposure to the U.S. dollar as the Federal Reserve ramps up rates.”

Singapore is the only Asian city in the top 10 and one of only four cities whose forecast has climbed in the past six months, according to the report. Singapore is benefitting from wealth flight from China, as rich Chinese citizens move their money – and often their families – to the island to avoid strict Covid lockdowns and a slowing economy.

Cash will be king across the 25 markets, as buyers willing to pay all-cash will be more attractive to sellers, Knight Frank said. Political and economic volatility in many countries will also lead to a flight to safety in real estate, “pushing buyers to mature and transparent luxury markets.” 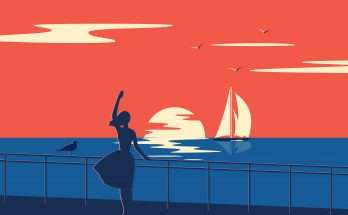 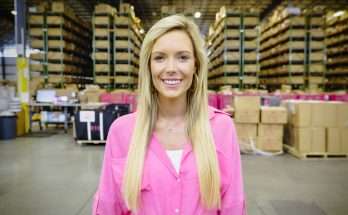 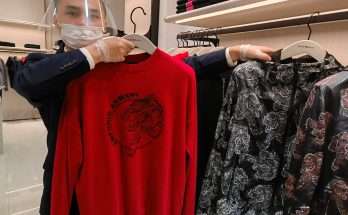