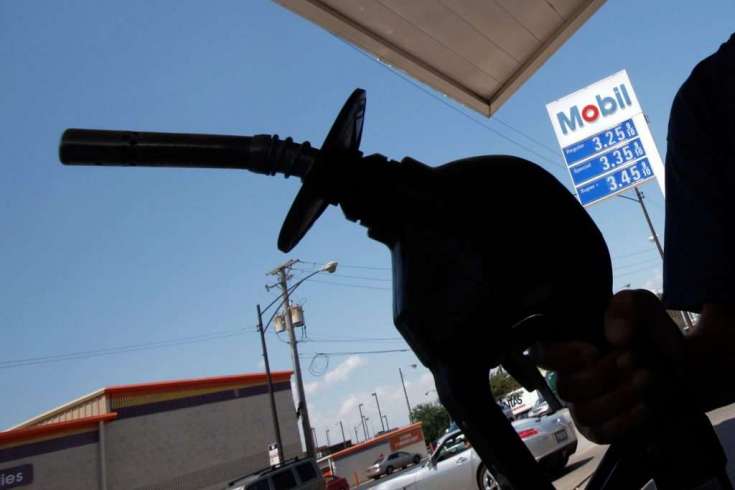 Moreover, the ETF’s three biggest holdings — Chevron at nearly 24%, Exxon Mobil at more than 23% and Kinder Morgan at almost 5% — don’t seem to be reversing their trends, either, Johnson said.

Exxon Mobil and Chevron last week reported 30% drops in revenue for their third quarters as coronavirus-related restrictions slam the oil and gas business.

“As we sit here and correct back toward the March lows with some of these names, again, there’s no real hope,” Johnson said, adding that Exxon’s stock could be in particularly risky territory.

“We’re very close to breaking below those March lows,” he said, adding that any break below those levels would likely lead to another leg lower for the stock.

“From my perspective, [energy is] 2% of the overall market at this point in time, and I think the energy space probably just should be set aside until we get clear indications of a trend change,” Johnson said.

“The pandemic is really what’s just kicked this to the curb,” she said in the same “Trading Nation” interview. “If I was in this energy space, I would look at it and say, ‘How much pain am I willing to take?'”

With the XLE down over 52% this year, “we have no sign at this point of it starting to go higher,” Shay warned.

“We still have an ongoing pandemic. You’re probably going to see lower prices for another six to nine months,” she said. “For me personally, if I was in this space, I would cut the losses, take the tax loss and move on with my life and put my money elsewhere.”