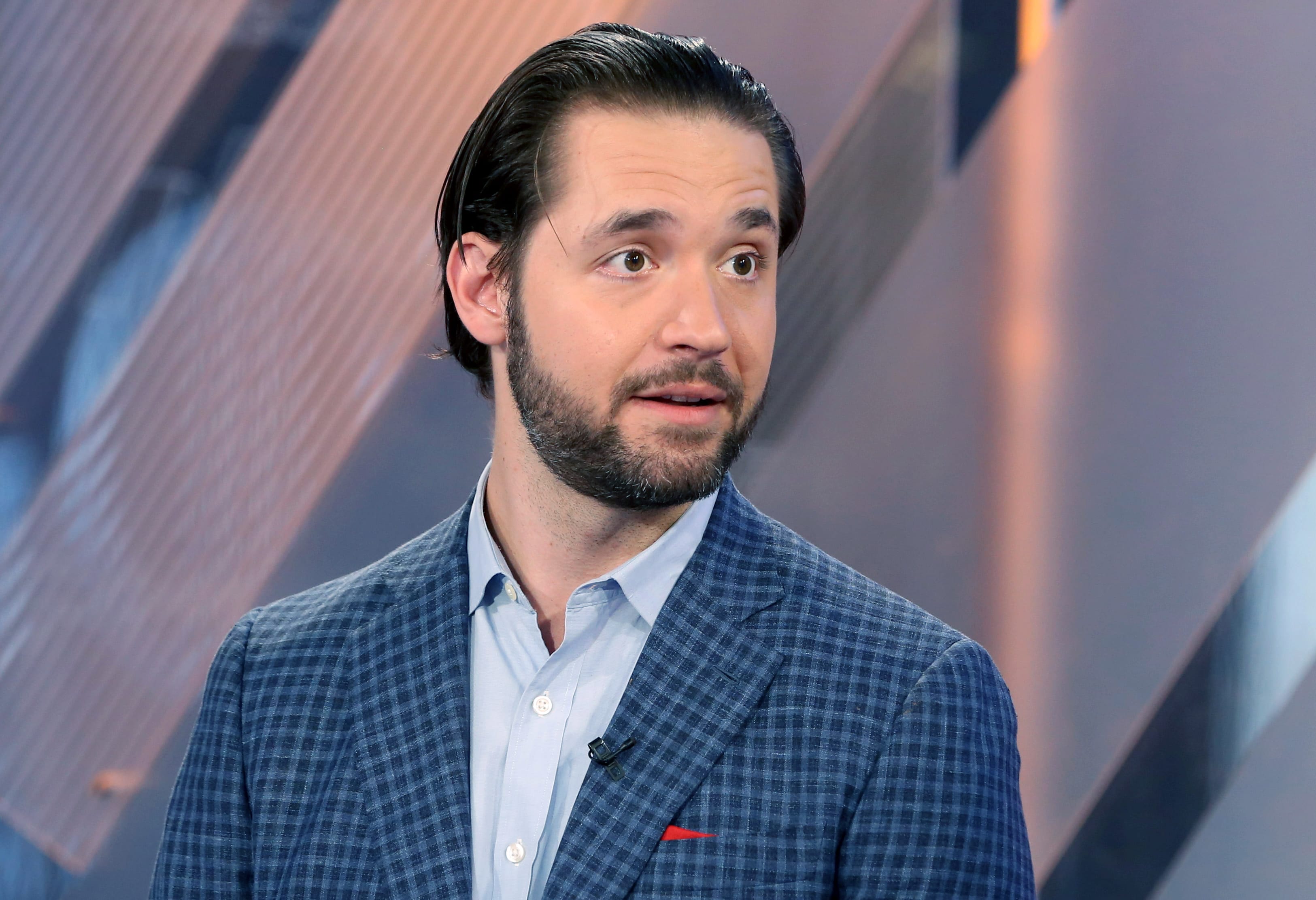 These days, start-up investor Alexis Ohanian is perhaps best known for being married to tennis legend Serena Williams. But Ohanian is also famous for co-founding Reddit. And just as famously — or infamously — he and his co-founders sold Reddit 14 years ago for what turned out to be pennies on the dollar compared to its most recent multibillion-dollar valuation.

On Sunday, Ohanian, 37, published a string of tweets reflecting on the deal.

“Halloween is always a surreal holiday for me, because on Halloween 2006, we sold Reddit to Conde Nast,” Ohanian tweeted Sunday, the day after Halloween. “The deal was months in the making and I wish I’d had more advisors around the table giving me more perspective on the sale.”

For one thing, Ohanian confirmed the amount for which publishing company Conde Nast paid for Reddit in 2006: $10 million. In 2019, Reddit raised $300 million in a Series D investment round led by the Chinese internet company Tencent, which valued the platform at $3 billion.

But when Ohanian made the deal, $10 million was more money than he had ever seen.

“I thought I was getting away with something because for 16 [months] worth of work, I was getting more money than my parents had made their entire working lives,” says Ohanian, who co-founded Reddit after he graduated college in 2005 with Steve Huffman and Aaron Swartz.

Ohanian’s father, Chris Ohanian, is a small business owner (he is the founder and owner of Infinity Global Travel in Taneytown, Maryland, which he started in 1998), and his mother, Anke Ohanian, was a pharmacy technician.

But Ohanian tweeted that, at the time, it was his mom’s illness that “weighed on me the most.”

“She was diagnosed with terminal brain cancer just a couple months into founding the company, so the idea of rewarding her life-long unflagging confidence in me with a $10 [million] exit was tremendously appealing,” Ohanian tweeted. Anke died in 2008.

Looking back, Ohanian knows now that he needed guidance.

“I wish I’d had an investor tell me there were other options (like raising a Series A!) and there would be a path to much greater things given how fast the audience was growing at a time when our engineers had basically stopped working on the product,” Ohanian said.

Ohanian also said that he had pitched Reddit to the leadership of WPNI, Washingtonpost.Newsweek Interactive, which was then the online publishing subsidiary of The Washington Post Company that operated news and information sites, including Washingtonpost.com, Slate, Newsweek.com and Budget Travel Online.

“They did diligence on a potential acquisition of Reddit but didn’t want to compete with Conde Nast’s offer, so they passed,” Ohanian tweeted.

(WPNI is now defunct. Molly Gannon Conway, a manager of communications at The Washington Post, tells CNBC Make It, “We have no record of this,” when presented with Ohanian’s tweet. Ohanian did not immediately respond to further request for comment.)

After Reddit sold to Conde Nast, Ohanian, then 23 years old, stayed on for three years. In 2014, after Reddit CEO Yishan Wong resigned, it gave Ohanian the opportunity to return as executive chairman and lead the company he sold prematurely. Co-founder Huffman returned as CEO in 2015.

Ohanian saw Reddit’s potential: “In spite of us being gone for half a decade, the company had not really changed,” Ohanian told CNBC in 2016. “It kept growing. That’s rare. In any industry, lack of innovation will hurt you. In tech it almost guarantees it will kill you,” he said. “We saw something in Reddit in the half decade we were gone. … The site was not changing, but it kept growing. Growing despite not changing.”

In June, Ohanian resigned from the board of directors of Reddit, recommending that the company replace him with a person who would make the board more diverse. Reddit replaced Ohanian with Michael Seibel, a Black man who is the CEO of the Silicon Valley start-up shop, Y Combinator.

Ohanian, who co-founded early stage venture capital firm Initialized Capital in 2012, is now raising money for a new investment fund, called 776. Ohanian says he is helping other young entrepreneurs avoid making the same mistakes he did.

“All these mistakes are just lessons, and opportunities for growth, and I hope to do a better job guiding the next Alexis Ohanian, 22 and wide-eyed, who is running a startup that I hope will make MUCH better decisions than I did,” the Reddit co-founder says.

“Every single company I back and every single CEO I mentor, gives me a chance at a little redemption.”

83-year-old George Takei: Why it’s impossible for old people to give advice to their younger selves