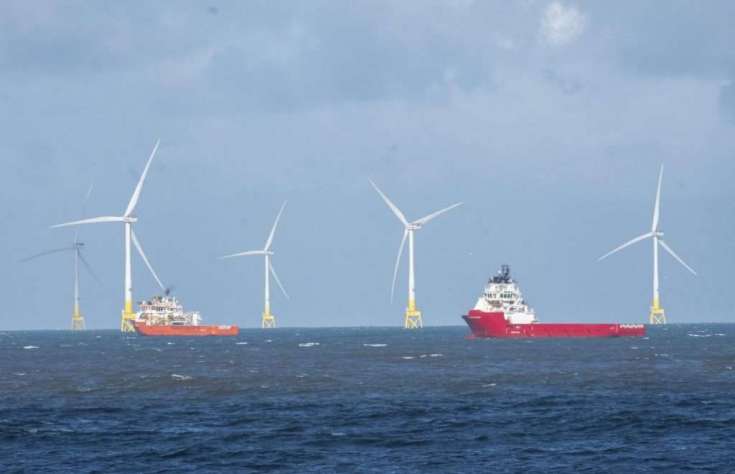 Wind turbines in waters off the coast of Aberdeen, Scotland.

Plans have been announced for a multi-billion pound “underwater energy superhighway” which will allow electricity produced in Scotland to be sent to the northeast of England.

The Eastern Link project, as it’s known, is to focus on the development of a pair of high-voltage direct current cables that will have a total capacity of up to 4 gigawatts (GW).

Scottish Power, SSE and National Grid are leading the scheme, which will connect two points in Scotland — Peterhead and Torness — to Selby and Hawthorn Point in England.

“This project will help transport enough renewable electricity for around 4.5 million homes across the UK and will become part of the backbone of the UK’s energy system,” Nicola Shaw, who is U.K. executive director at National Grid, said in a statement issued on Monday.

The scale of the proposed project is considerable, with electricity expected to travel as much as 440 kilometers (a little over 273 miles) from eastern Scotland — described in the announcement as a “hub for offshore renewables” — to England. Survey works for the project have started, with construction slated to begin in 2024.

At the moment, Scotland as a whole is home to 1 GW of operational offshore wind capacity, according to the Scottish government.

At the end of October, authorities there announced they wanted offshore capacity to hit 11 GW by 2030, an amount they said would be sufficient to power over 8 million homes. According to the most recent figures, Scotland’s population stands at an estimated 5.46 million.

Monday’s announcement coincided with the news that Scottish Power, SSE, National Grid and the NatWest Group would be the first sponsors of the COP26 climate change summit in Glasgow.

Originally planned for this year, the conference was postponed until November 2021 because of the coronavirus pandemic.

In a statement issued on the U.K. government’s website, Alister Jack, the secretary of state for Scotland, stressed the importance of the event.

“A year from now the eyes of the world will be firmly on Scotland as we bring world leaders here with the laser focussed aim of getting them to go further and faster in delivering net zero carbon emissions,” he said. 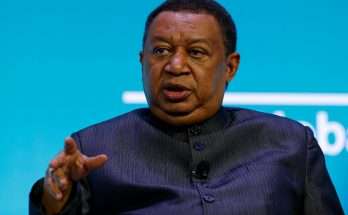 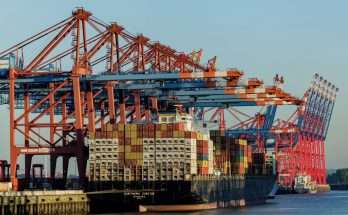 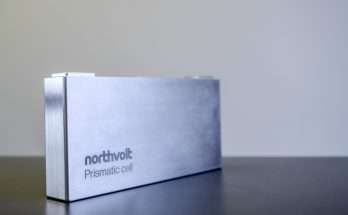