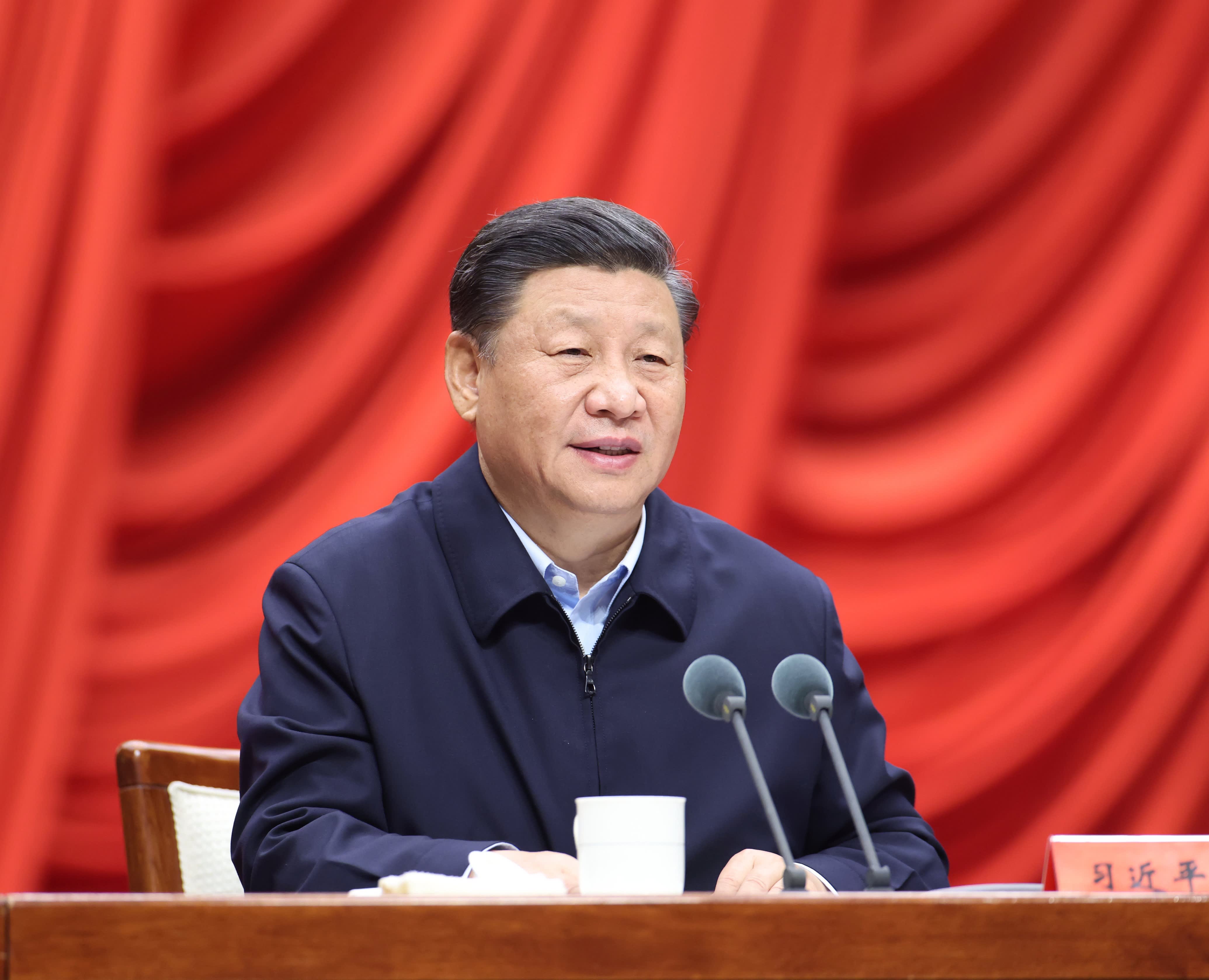 BEIJING — Chinese President Xi Jinping signaled Thursday the world’s second largest economy will continue to work with other countries, including the U.S.

Trade tensions between China and the U.S. have escalated in the last two years. While the two countries reached a “phase one” trade agreement in January, their differences have spilled over into the technology and finance space, creating concerns of the two countries “decoupling.”

The term refers to a separation, rather than integration, of the world’s two largest economies in areas ranging from trade to technology.

“We will definitely not go down a path of historical reversal, will not seek to ‘decouple’ or create closed and exclusive ‘small circles,‘“ Xi said Thursday, according to a CNBC translation of his remarks published in Chinese state media. He was speaking via video at the Asia-Pacific Economic Cooperation CEO Dialogues, a virtual gathering of government and business leaders.

Xi also said China would cut tariffs and sign more free trade agreements, according to state media. He did not specifically mention the U.S. by name.

China and the U.S. have levied tariffs on billions of dollars’ worth of goods from the other’s country as trade tensions grew under the leadership of U.S. President Donald Trump.

It’s unclear whether President-elect Joe Biden would roll back tariffs, but analysts have said the U.S. will likely continue to take a tough stance on Beijing under the new administration.

Xi’s speech on Thursday came after China signed a massive trade deal with 14 other countries in Asia-Pacific over the weekend.

The pact — which does not include the U.S. — is the world’s largest trade deal to date, covering just under a third of the global population at around 30%.

ASEAN countries include Singapore, Vietnam and the Philippines. This year, amid the coronavirus pandemic and trade tensions, the region replaced the U.S. and EU as China’s largest trading partner, Morgan Stanley analysts pointed out in a note Wednesday.

The EU and China have been working on their own investment agreement, although slow progress on the negotiations have dimmed hopes of a deal by year’s end. However, in a speech in early November, Xi said China would work for RCEP’s early signing and “speed up” negotiations on China-EU trade, as well as a China-Japan-ROK (Republic of Korea) free trade agreement.

Maintaining good business relations with other countries is important for China, even as it has grown into an economic powerhouse. Analysts have said a Biden administration would likely allow the U.S. to work with its allies on a more cohesive strategy against China, versus Trump’s more nationalistic approach.

In addition, exports still account for a significant portion of China’s economy, despite authorities’ efforts to boost the role of domestic consumption.

I would like to reiterate, China will not waver in its determination to open up, and the big door for opening up will only open wider and wider.

The Chinese government has also encouraged foreign direct investment, which helps create jobs and generate local revenue. For their part, multinational corporations have been interested in the Chinese market for its massive size and speed of growth.

While foreign businesses complain of policies that can give domestic players preferential treatment, Beijing has maintained it will allow greater access to the Chinese market — at its own pace.

“I would like to reiterate, China will not waver in its determination to open up, and the big door for opening up will only open wider and wider,” Xi said in his speech Thursday.

“We will continue to push for the liberalization and increased convenience of trade and investment, negotiate and sign high-standard free trade agreements with more countries,” he said. Xi added his country will actively participate in multilateral and bilateral trade and cooperation, and “create an open economy of higher quality.” 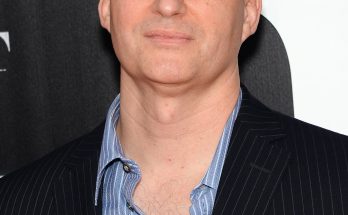 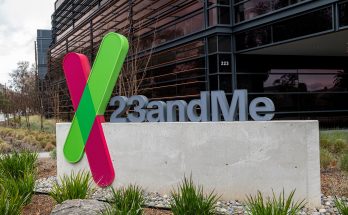 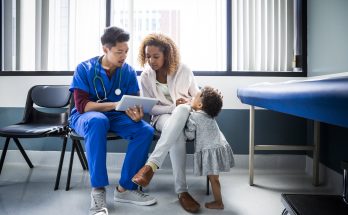