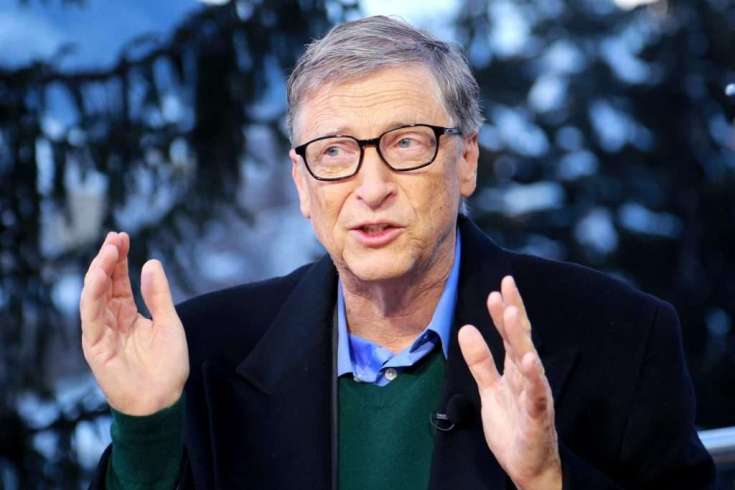 To achieve greatness, you must constantly be evolving and innovating. Let’s say you’ve reached all your goals this year. Are you going to keep those goals the same for next year? No.

That’s how Bezos‘ mind works. He’s always thinking about the next big thing. For example, how can a successful customer service model be even more successful? After all, customers themselves are never divinely discontent.

“It’s human nature. We didn’t ascend from our hunter-gatherer days by being satisfied,” Bezos wrote in Amazon’s 2017 annual shareholder letter. “People have a voracious appetite for a better way, and yesterday’s ‘wow’ quickly becomes today’s ‘ordinary.’ [..] You cannot rest on your laurels in this world.”

2. Don’t let naysayers hold you back.

Everybody has a multimillion-dollar idea inside them. But it takes courage and guts to move forward with those ideas, especially when there are people telling you not to. That’s what happened to Spanx founder Sara Blakely, when she had the idea to invent footless pantyhose.

“They said stuff like, ‘Well if it’s such a good idea, why hasn’t someone else thought about it?'” Blakely wrote in a 2019 LinkedIn post. “Some people laughed at me, others whispered behind my back, and one lawyer even thought I had been sent to him as a ‘prank’ from his buddies.”

Even though Blakely had never taken a business or clothing design class in her life, she believed in her idea. She knew failure was a possibility, but it’s a good thing she didn’t let the naysayers discourage her. Spanx, which was founded in 2000, is now a billion-dollar business.

3. Work on your public speaking skills.

No one is born with excellent communication skills. Just like learning to drive a car, the ability to speak confidently and clearly in public takes practice.

After graduation, Buffett signed up for a Dale Carnegie public speaking course. Having grown up terrified of public speaking, he knew that he needed to overcome his fear in order to be successful.

“That $100 course gave me the most important degree I have,” he added. “It’s certainly had the biggest impact in terms of my subsequent success.”

We live in a highly distracting world. And while it’s important to prioritize work-life balance, the wealthiest people don’t get wealthy by being easy on themselves and allowing procrastination to occur.

During an interview with his brother Mark at Summit Series in Los Angeles, Bezos revealed how he maintains laser focus: By only tackling one thing at a time.

“When I have dinner with friends or family, I like to be doing whatever I’m doing,” he said, according to TechCrunch. “I don’t like to multitask. If I’m reading my email, I want to be reading my email.”

Elon Musk is in the same category of focused achievers. A college friend of Musk’s, Navaid Farooq, has referred to the Tesla CEO as “intense” and “insistent.”

“When Elon gets into something, he develops just this different level of interest in it than other people,” Farooq said, according to the book “Elon Musk: Tesla, SpaceX, and the Quest for a Fantastic Future,” by Ashlee Vance. “This is what differentiates Elon from the rest of humanity.”

5. Be obsessed with reading books.

What you do with your free time has a huge impact on your success, and one of the best ways to spend your non-working hours is to absorb knowledge — even about topics outside of your career — through books.

“Nothing, not one thing or activity, can replace the experience of a good read — being transported to a different land, a different realm, through words and language,” Oprah Winfrey wrote in an article for her website. The media mogul has also shared her reading habit with the world through her popular book club.

A handful of entrepreneurs also credit their success to reading. Buffett spends five to six hours a day reading newspapers and corporate reports. Bill Gates reads 50 books per year. And Mark Cuban has said he reads “more than three hours almost every day.” 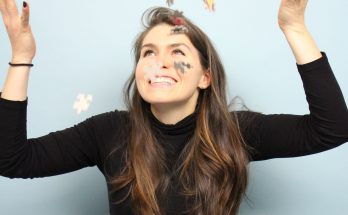 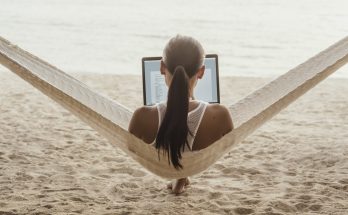 More travel hotspots are opening to people who work from home 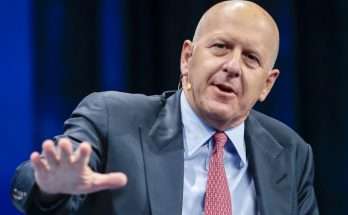