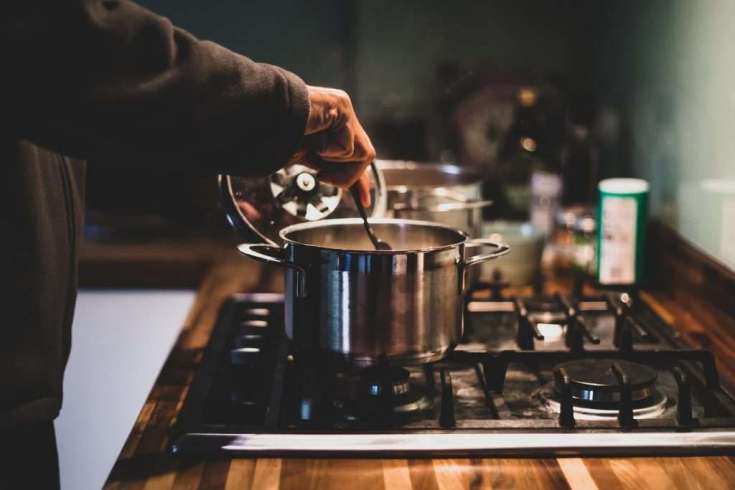 The idea behind the project in Scotland is to use hydrogen for cooking and heating.

We only need to look at the ever increasing amount of tech in our homes to realize that the buildings we live in are changing.

From voice-activated TVs to ovens that can be controlled using a cellphone, these pieces of kit represent a sea change in domestic appliances driven by innovation.

As concerns about the environment and climate change grow, the way our homes are heated could also be on the cusp of a major shift, with hydrogen potentially playing an important role in some parts of the world.

In the U.K., for instance, Prime Minister Boris Johnson released details of a 10-point plan last month for a so-called “green industrial revolution.”

That plan includes the goal of developing a town “heated entirely by hydrogen” by the end of this decade.

On Monday, the notion of heating homes using hydrogen received another shot in the arm. Ofgem, the U.K.’s energy regulator, announced it would provide as much as £18 million ($24.12 million) in funding for a Scotland-based scheme centered around using hydrogen to heat homes.

A further £6.9 million of investment for the project, known as H100 Fife, will come from the Scottish government.

In a statement, SGN, a firm responsible for the gas network in Scotland and the south of England, said work would start on the delivery of what it described as a “100% hydrogen demonstration network … that will bring carbon-free heating and cooking to around 300 homes from the end of 2022.”

The demonstration — described by SGN as a “world-first” — will be based in Levenmouth, Fife, and will harness “green hydrogen,” a term which refers to hydrogen produced using renewable sources.

For the H100 Fife initiative, offshore wind will be used to power an electrolysis plant, which will in turn produce the hydrogen.

In a statement issued Monday, Paul Wheelhouse, Scotland’s energy minister, described the project as a “critical step towards understanding our decarbonisation options for heat.” It would, he added, “deliver a purpose built end-to-end hydrogen system.”

Described by the International Energy Agency as a “versatile energy carrier,” hydrogen has a diverse range of applications and can be deployed in sectors such as industry and transport. Examples of its use in the latter include trains, airplanes, cars and buses powered using hydrogen fuel-cells.

At the moment, however, green hydrogen’s role in the overall energy mix is small, accounting for just 0.1% of worldwide hydrogen production in 2020, according to Wood Mackenzie.

It is also costly to produce, although a report from Wood Mackenzie released in August said costs could fall by as much as 64% by the year 2040. 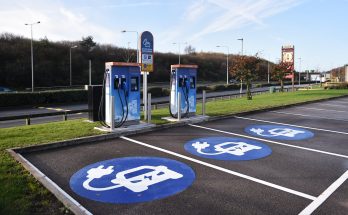 Are electric cars ‘green’? The answer is yes, but it’s complicated 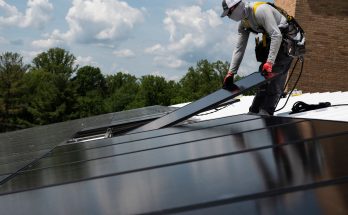 Action on climate change can provide a shot in the arm for the global economy, economist says 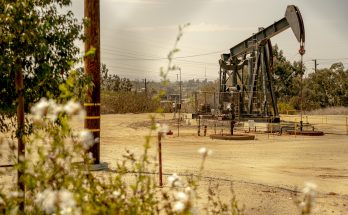 What to expect as Big Oil reports second-quarter earnings

Are electric cars ‘green’? The answer is yes, but it’s complicated

Action on climate change can provide a shot in the arm for the global economy, economist says

What to expect as Big Oil reports second-quarter earnings