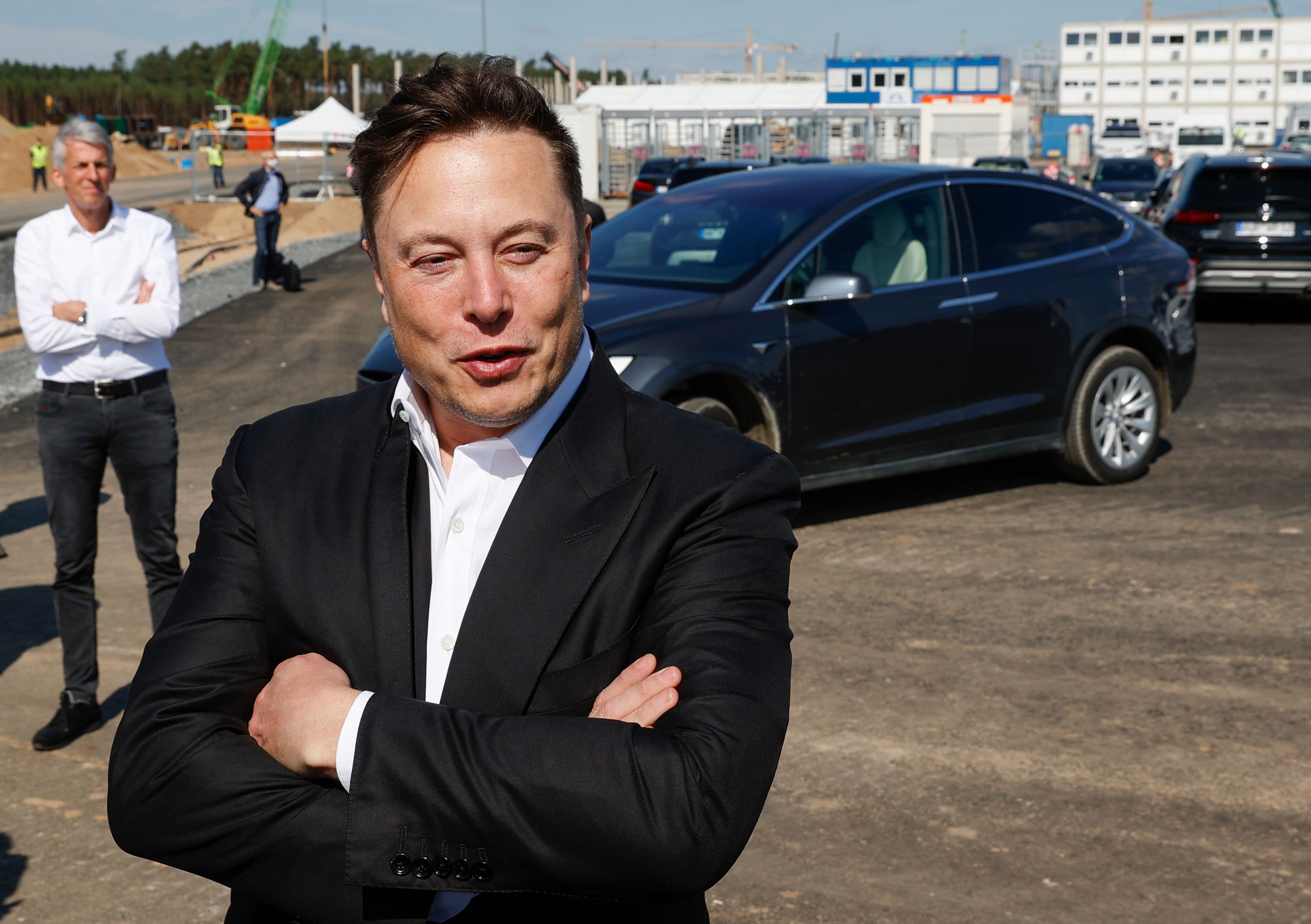 Check out the companies making headlines before the bell Thursday:

Express (EXPR) — Shares of Express tanked 25% after the retailer reported a wider-than-expected earnings loss. Express said it lost $1.39 per share in the third quarter, versus an estimated loss of 51 cents per Refinitiv. Its revenue also missed expectations.

Tesla (TSLA) — Shares of Tesla gained 4% after Goldman Sachs upgraded the electric carmaker to “buy” from “neutral,” seeing more than 30% upside ahead for shares. The bank cited an accelerating shift toward electric vehicle adoption.

Dollar General (DG) — Shares of Dollar General dipped 2% even after the discount store reported better-than-expected quarterly results. Its same-store sales rose about 14% between Oct. 31 and Dec. 1. The company posted earnings per share of $2.31 in the third quarter, higher than $2.00 per share analysts were expecting, according to Refinitiv.

Snowflake (SNOW) — Shares of Snowflake dropped 2.6% after the software company reported its first quarterly results since its IPO. Snowflake’s revenue grew 119% year over year in its fiscal third quarter, compared to a 121% growth in the previous quarter. Losses narrowed from $1.92 per share in the year-ago quarter, while gross margin fell to 58.2% from 59.6%.

Stitch Fix (SFIX) — Shares of Stitch Fix dropped nearly 4% after Wells Fargo downgraded the online personal styling service company to “underweight” from “equal weight.” The bank said the stock has “unfavorable risk/reward from here” after a 50% rally this year.

Splunk (SPLK) — Shares of Splunk plunged 21% after the software company reported disappointing quarterly results. Splunk posted a loss per share of 7 cents, compared to a FactSet estimate of a 9-cent EPS. Its revenue also came in below expectations.