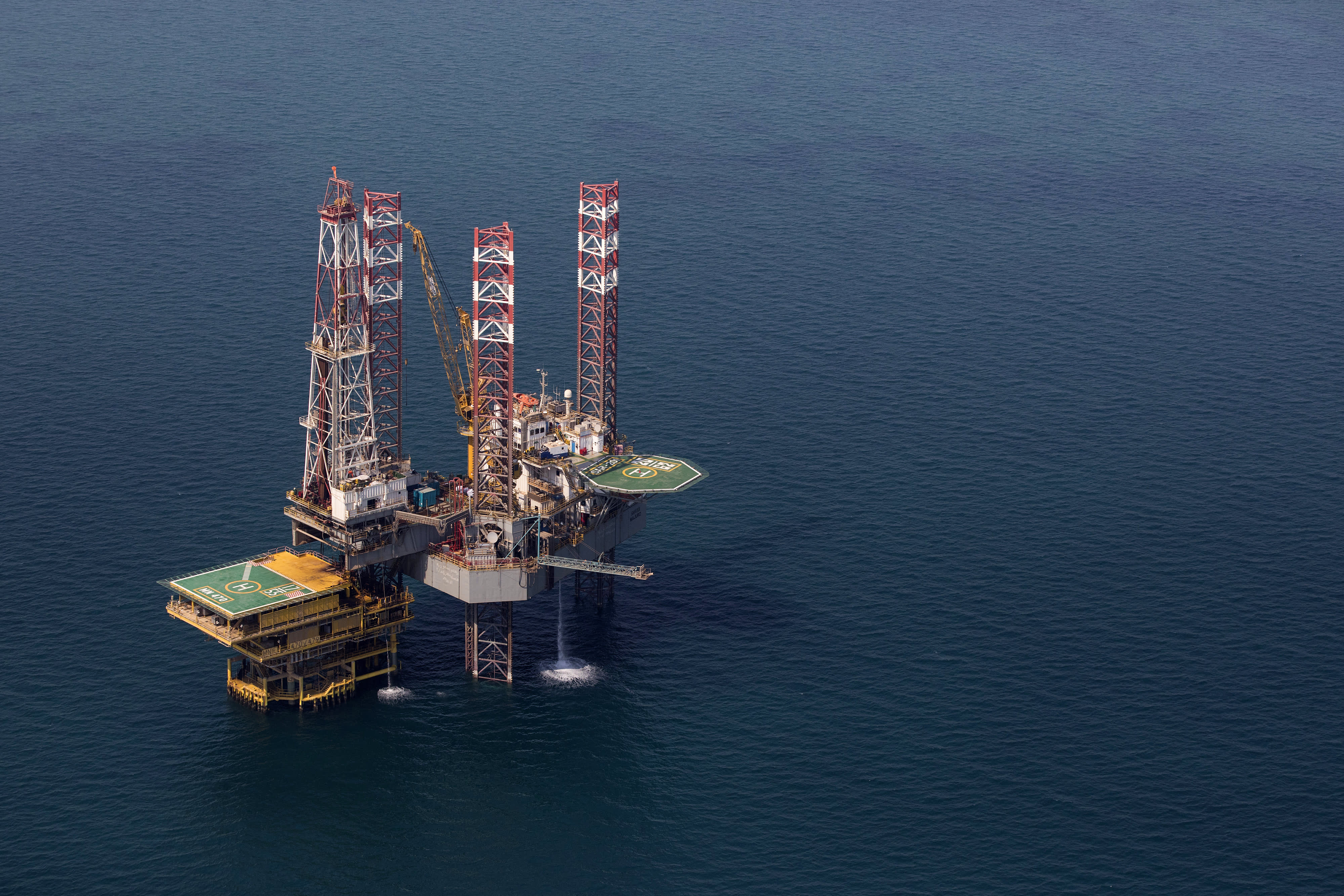 SINGAPORE — Fitch Ratings expects Brent prices to drop to $45 per barrel in 2021 — even though there’s good news on the vaccine front, the credit rating agency said this week.

That’s close to 9% lower than what a Refinitiv Eikon poll is predicting. Brent crude could be around $49.35 next year, with $50 being the most common forecast, according to a survey of 36 analysts. The U.S. Energy Information Administration expects the international benchmark to be at $46.59.

“We expect prices to be, on average, at $45 next year for Brent,” he told CNBC’s “Capital Connection” on Friday. “This assumes that the demand will remain weak until at least the second half of the year, because the progress with mass vaccination probably will not be very quick.”

OPEC and its allies on Thursday made a deal to increase production by 500,000 barrels per day from January — much lower than the original agreement in April to raise output by 2 million barrels a day. That brings the production cuts to 7.2 million bpd from 2021.

— CNBC’s Kevin Stankiewicz and Sam Meredith contributed to this report. 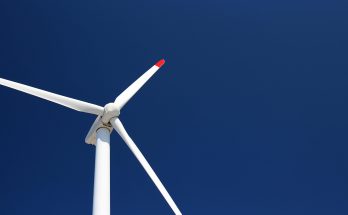 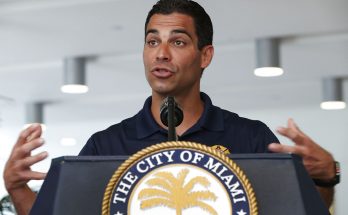 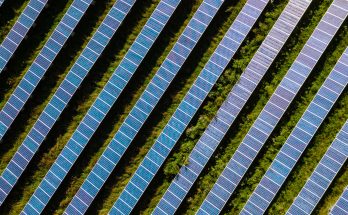