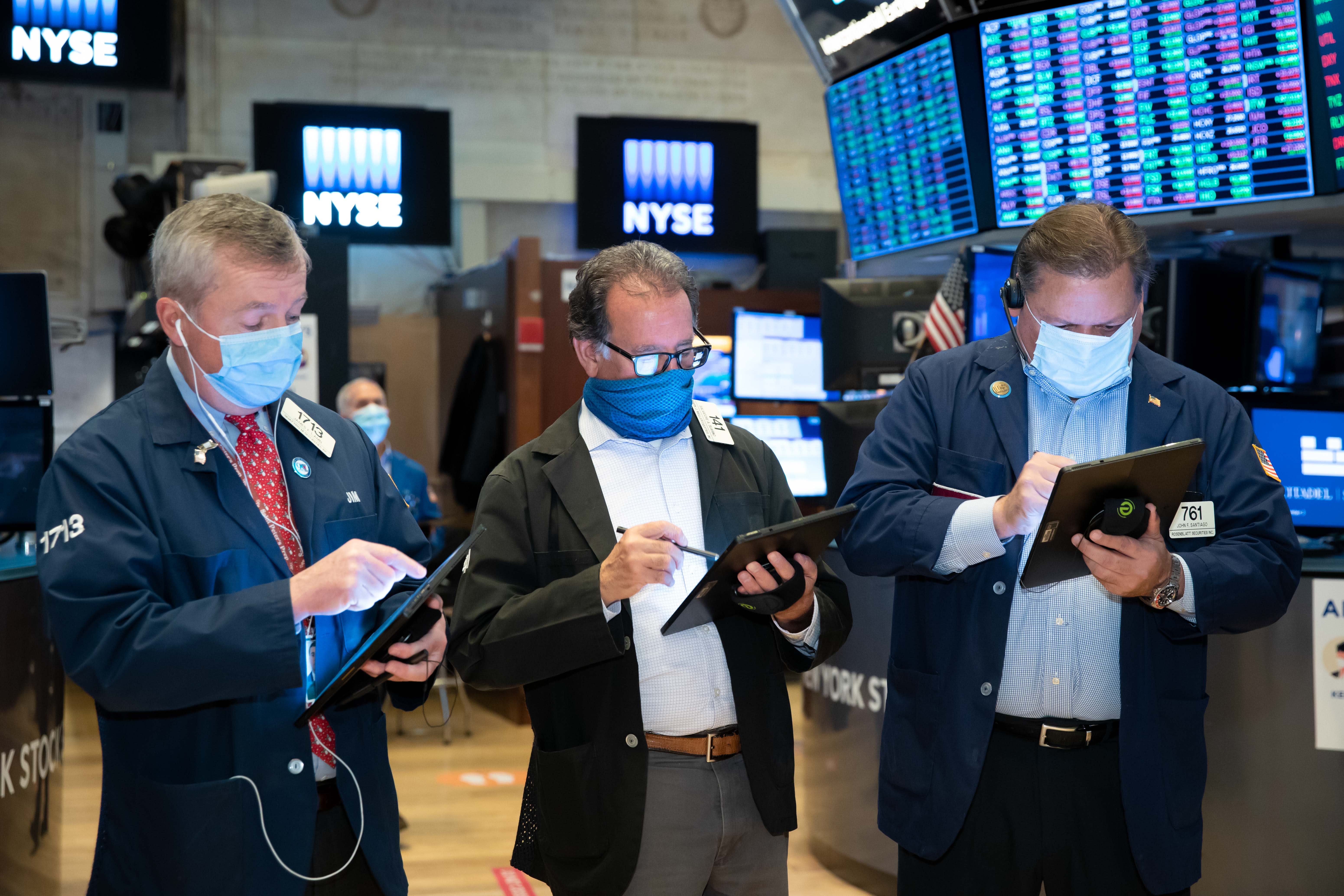 Stock futures were mildly higher in early morning trading on Friday as investors awaited a key November jobs report to gauge the pace of labor market recovery in the face of a worsening pandemic.

The rate of job gains likely slowed in November due to the spike in new coronavirus cases that led to fresh lockdown restrictions. The U.S. economy is expected to have added 440,000 jobs, compared 638,000 in October, according to Dow Jones. The unemployment rate is estimated to have decreased to 6.7% from 6.9%.

“Job layoffs showed modest improvement, but make no mistake, there are storm clouds out on the horizon ready to roll in if Congress doesn’t act to renew the unemployment benefits for gig workers and for extended benefits that expire at the end of the year,” Chris Rupkey, chief financial economist at MUFG, said in a note.

On Thursday, the stock market was hit by a report showing details about Pfizer’s coronavirus vaccine’s rollout. Major averages swiftly fell to their session lows after Dow Jones reported said Pfizer expects to ship half of the Covid-19 vaccines it originally planned for this year due to supply-chain problems.

Still, Pfizer and BioNtech are on track to roll out 1.3 billion vaccines in 2021 and the 50 million dose shortfall this year will be covered as production ramps up, the report said.

The S&P 500 fell slightly on Thursday, after closing at records two days in a row. The Dow Jones Industrial Average rose about 85 points, supported by a jump in Boeing shares. The Nasdaq Composite eked out a 0.2% gain after hitting an intraday record high.

Elsewhere, investors closely monitored progress toward a stimulus deal as lawmakers make a strong push to break a stalemate over how to boost an economy that continues to be hurt by the pandemic.