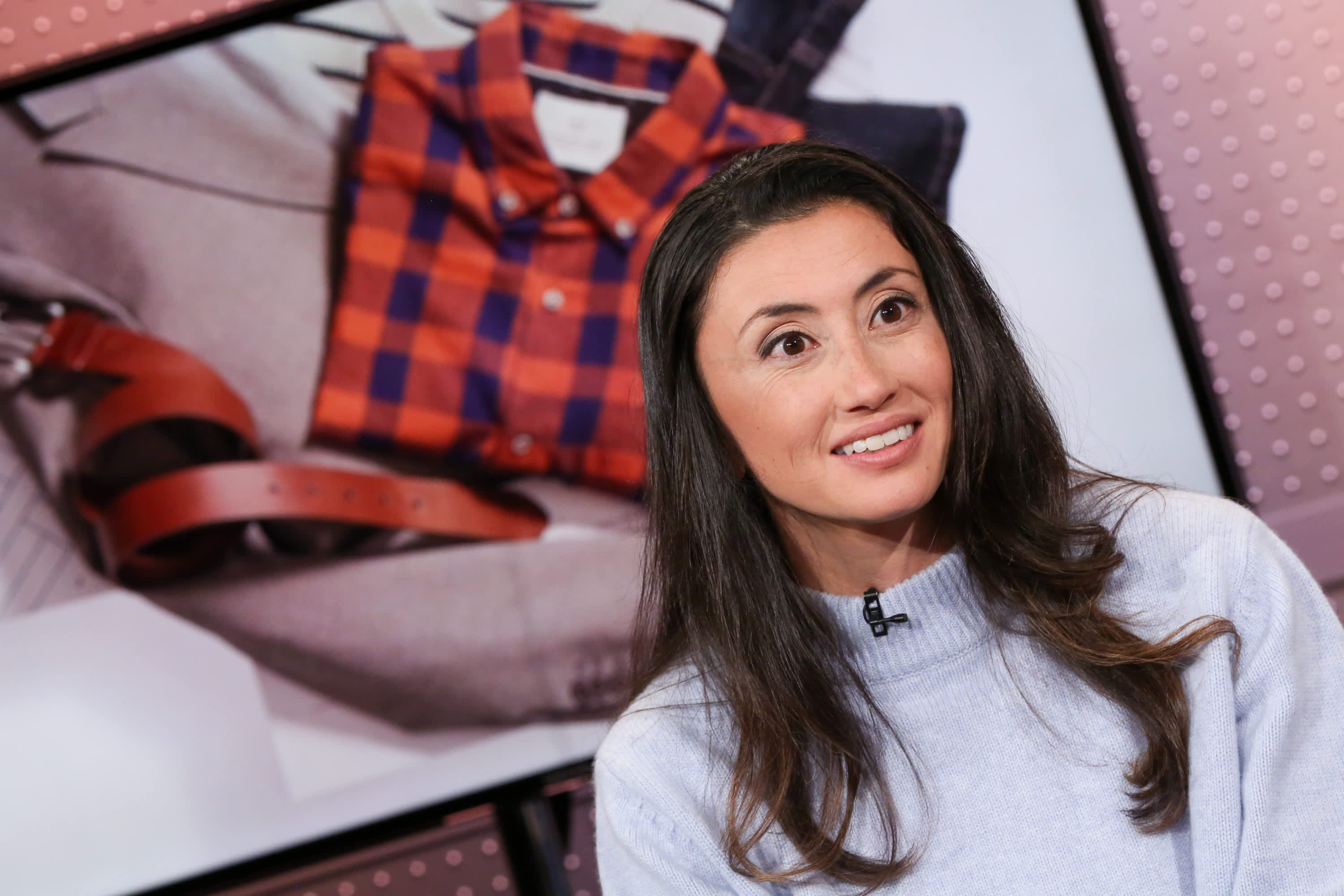 Tesla (TSLA) – Tesla announced in a Securities and Exchange Commission filing that it planned to sell $5 billion in stock at market prices “from time to time.” It’s the second stock sale announcement from Tesla in three months and the third this year, as the company takes advantage of the surge in its stock price this year. Tesla shares were down 1.3% in premarket trading.

AutoZone (AZO) – The auto parts retailer reported quarterly profit of $18.61 per share, compared to a consensus estimate of $17.77 a share. AutoZone’s revenue was in line with Wall Street forecasts, but its same-store sales increase of 12.3% was above the 10.9% jump forecast by analysts polled by FactSet.

Thor Industries (THO) – The recreational vehicle maker reported quarterly earnings of $2.05 per share, beating the consensus estimate of $1.56, with revenue above estimates as well. Thor said it has increased production to accommodate higher demand, and that it is working through what it considers temporary supply chain issues. Thor’s shares were up nearly 2% in the premarket.

Palantir Technologies (PLTR) – Shares of the data analytics company are getting a boost for a second day after it won a $44 million contract from the Food and Drug Administration. Palantir shares had jumped 21% Monday when the news first broke. Shares were up another 3.5% in the premarket.

U.S. Steel (X) – The steelmaker will acquire the part of Big River Steel that it doesn’t already own for $774 million, after buying a 49.9% stake in October 2019. The move gives U.S. Steel accessed to advanced steel production techniques already used by key competitors. The company’s shares were up 3% in the premarket.

Toll Brothers (TOL) – Toll Brothers beat estimates by 31 cents a share, with quarterly earnings of $1.55 per share. The luxury home builder’s revenue beating estimates as well. The company’s results were helped by lower mortgage rates as well as demand for more living space driven by the pandemic, with CEO Douglas Yearly saying the housing market was the strongest he’s seen in his 30 years at the company. Its shares were down nearly 3% in premarket trading.

Qiagen (QGEN) – Qiagen raised its outlook for both 2020 and 2021, with the provider of medical testing technology benefiting in particular from demand for Covid-19 testing products. Shares were up 2% in the premarket.

Goldman Sachs (GS) – Goldman signed an agreement to take full ownership of its China joint venture, according to multiple reports. Goldman’s purchase – which still needs the approval of China regulators – would make it the first global banking firm to own 100% of its securities business in China.

Northrop Grumman (NOC) – Northrop Grumman is selling its federal information technology and mission support services unit to private-equity firm Veritas Capital for $3.4 billion in cash. The defense contractor said it would use the cash primarily for share repurchases, and to retire debt as well.

Uber Technologies (UBER) – Uber sold its self-driving auto business to autonomous driving startup Aurora Innovation. As part of the deal, Uber will make a $400 million cash investment in Aurora and hold a 26 percent stake, with Uber CEO Dara Khosrowshahi joining Aurora’s board of directors. Uber shares shed 3% in the premarket.

Coupa Software (COUP) – Coupa Software reported quarterly earnings of 18 cents per share, compared to a consensus estimate of 3 cents a share. Revenue also came in above Wall Street forecasts. The provider of expense management software also issued an upbeat outlook, with the Covid-19 pandemic helping increase demand for its services. Shares of Coupa jumped 5% in the premarket.