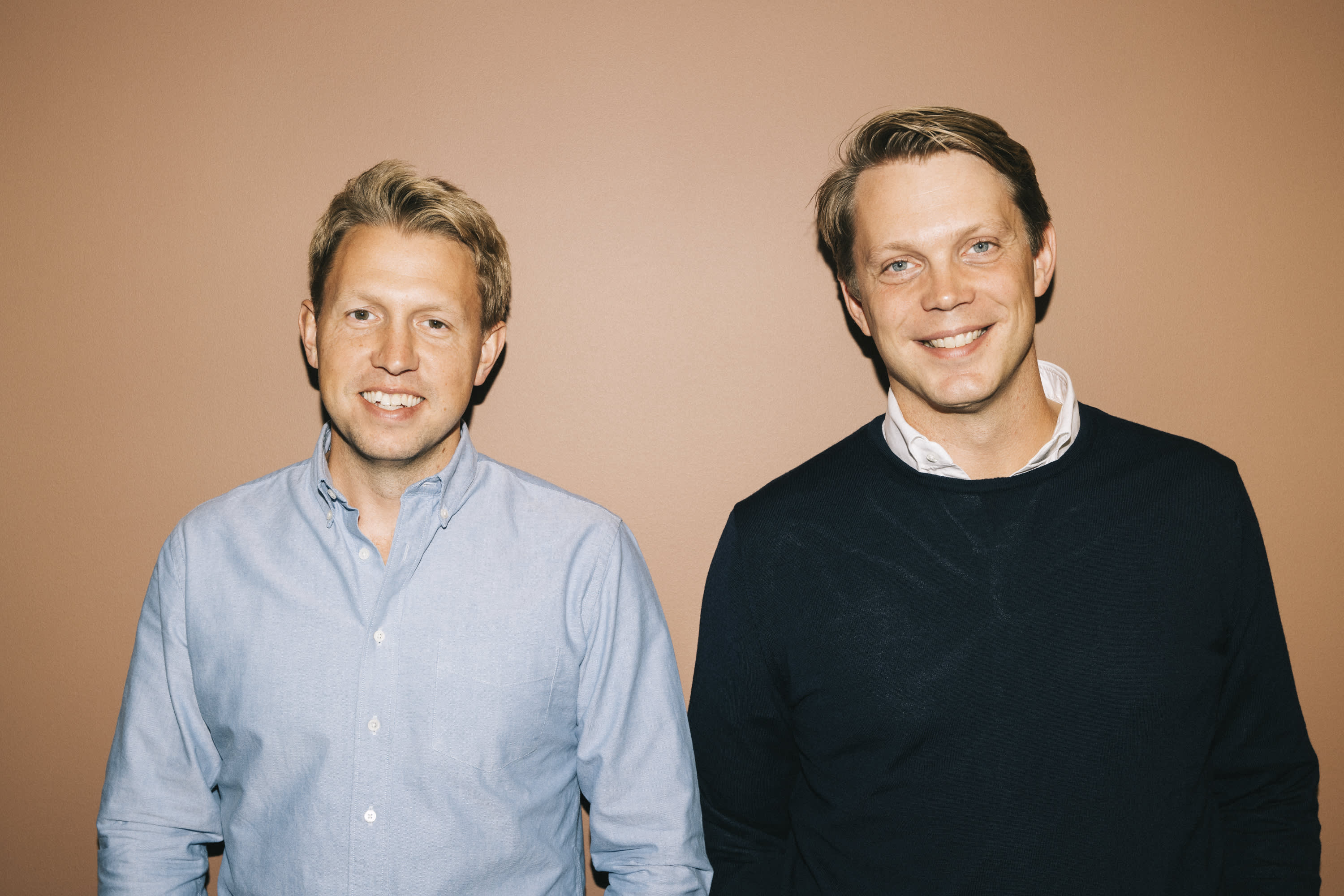 LONDON — A new movement in finance that calls on big banks to share their coveted customer data with younger technology rivals has gained significant momentum in 2020.

Called open banking, a number of start-ups developing tech around the trend have raised significant sums from investors, with U.S. provider Plaid even looking to be acquired by Visa.

Now, a major European player in the space has hit a new milestone. Swedish fintech start-up Tink has seen its valuation rise to 680 million euros ($824 million) in a new investment round, according to people familiar with the matter.

The Stockholm-based firm’s valuation is up more than 60% from the 415 million euros it was worth at the start of the year, the people told CNBC, preferring to remain anonymous as the information has not been made public.

What is open banking?

Founded in 2012, Tink operates in the so-called “open banking” space, which aims to develop innovative financial services by connecting to data from large established banks.

Proponents of open banking technology say it brings more transparency and competition to the industry, as well as a better banking experience for consumers.

Tink’s open banking platform aggregates data from thousands of banks, allowing developers to build apps that show users their checking accounts and make payments from different providers, among other things.

“We continued to grow heavily organically, but also for the first time we’ve been doing M&A across Europe to complement our platform.”

Tink agreed to acquire three companies earlier this year — Sweden’s Instantor, Spain’s Eurobits and the U.K.’s OpenWrks — in a bid to expand further into new European territories and bolster its platform.

Tink, like others in the space, seeks to take advantage of new tech-friendly banking rules in the U.K. and the European Union that require banks to open up their account information and allow regulated third-party firms to make bank transfers on their behalf, if they’ve consent from customers.

In theory, these rules shouldn’t clash with Europe’s strict new GDPR data protection laws, which aim to give consumers control of their personal data collected by companies and threaten big fines for breaches.

The company’s direct competitors include American firm Plaid — whose deal to be acquired by Visa is in jeopardy due to a U.S. antitrust lawsuit and British rivals TrueLayer, Yapily and Bud.

Kjellén said the company would use the fresh cash to invest more into the payments side of its business.

“The area where we probably see the strongest growth right now is in payments,” he said, adding the firm now processes 1 million transactions every month.

Tink now generates annual recurring revenue of 30 million euros, Kjellén told CNBC, a key metric for investors to evaluate the growth of the business. As usage of it platform rises, the company makes more money from its partners.

Tink will also use cash raised from the deal to boost hiring. The company now has 365 employees, up from 150 last year. 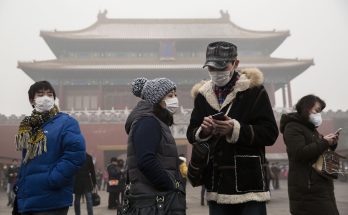 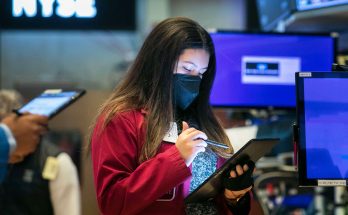 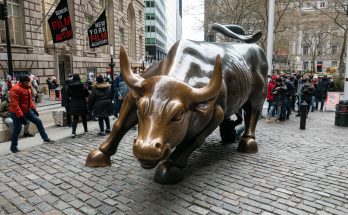