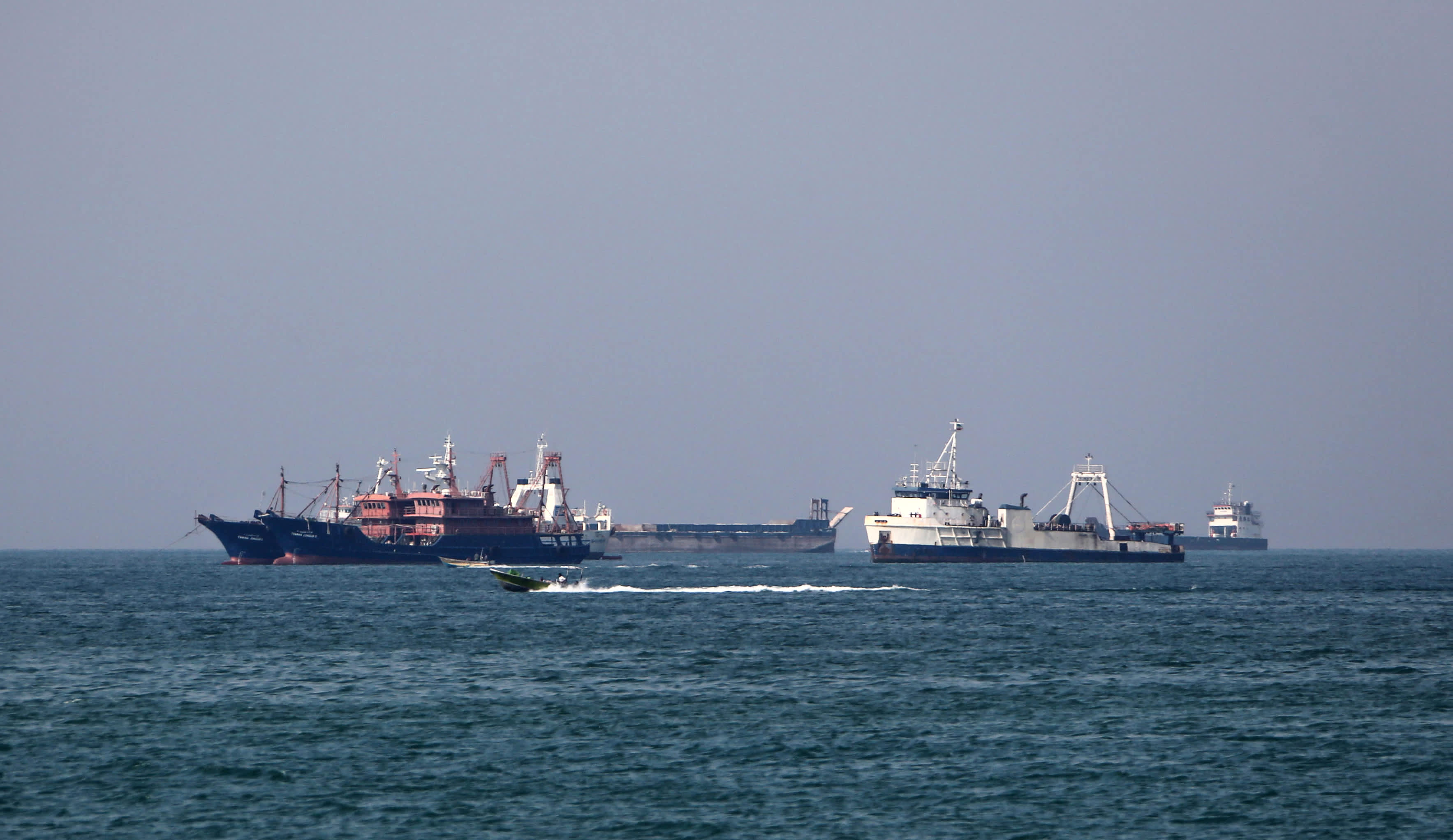 Cargo ships sail in the Gulf off the Iranian port city of Bandar Abbas, which is the main base of the Islamic republic’s navy and has a strategic position on the Strait of Hormuz, on April 29, 2019.

“Part of the conversation we’re having with the Abraham Accords is to look for alternatives to shipping, so that’s why these pipelines are so important,” Brouillette told CNBC’s Hadley Gamble on Wednesday.

The energy secretary visited Abu Dhabi this week to meet with ministers from the United Arab Emirates, Bahrain and Israel. Their discussions follow September’s signing of the Abraham Accords, which normalized diplomatic relations between Israel and several Arab states.

With just over four weeks remaining in the role, Brouillette is making a final lap through the region as the Trump era of strong-arm oil diplomacy comes to an end in the U.S. Brouillette will be replaced by Jennifer Granholm, the former governor of Michigan who, unlike her predecessor, is widely seen as a climate hawk.

As Brouillette leaves his post, Gulf leaders are questioning how Joe Biden will engage with the region on issues like Iran. Middle East allies still don’t know how the United States, a primary external foreign policy actor in the region, will guarantee security and stability of supply to key markets in Asia and beyond.

Bypassing the Strait of Hormuz

The Middle East holds over half the world’s proven oil reserves, but exporting it through the narrow Strait of Hormuz can often prove difficult. The UAE and Saudi Arabia have long sought to find alternative routes to bypass the Strait, including through pipelines.

The Abu Dhabi Crude Oil Pipeline has a capacity of 1.5 million barrels per day and carries the bulk of its production to the UAE port of Fujairah on the Indian Ocean. Saudi Arabia already exports some of its oil using a 745 mile-long pipeline that runs from its key production facilities in the east to the Red Sea port city of Yanbu in the west. A major expansion of its capacity is already underway.

Robin Mills, CEO of Qamar Energy told CNBC there is “no perfect solution” for exports. “Tankers can be vulnerable at certain times, so can pipelines. The point is about having options and having a diversity of routes, about having backup. And that’s really what Saudi Arabia and the UAE and tried to do with those pipelines,” he said.

Following the establishment of ties with Israel, the UAE is also reportedly looking to collaborate on the transportation of crude and products between the Persian Gulf and Western markets. The Eilat-Ashkelon pipeline, built by Israel and Iran in the 1960s, has a capacity of 600,000 barrels a day and runs from the Red Sea to the Mediterranean.

“If we can move natural gas to the coast of Egypt or the coast of Israel, then we’re moving it through the Mediterranean rather than going through some of the other chokepoints that we’re all accustomed to,” Brouillette said.

On Monday, an oil tanker off Saudi Arabia’s port city of Jeddah was hit by an explosion from what Saudi authorities described as an “external source,” renewing concerns over the security of tankers in the Red Sea, a passage for global shipping and energy supplies.

Oil prices barely jumped on the news, Brouillette pointed out. “I do think that, what we will see over time is what we saw this time with this attack in Saudi Arabia, we didn’t see a shock to the marketplace,” he said.

“That is similar to the Abqaiq attack in the sense that we didn’t see a crazy correction in the marketplace. We’re starting to see stability, and that’s what we want for everyone in the region,” he added.

The Abqaiq processing facility, the heart of Saudi Arabia’s oil production, was hit by drone and missile strikes in September of 2019 along with the kingdom’s Khurais oilfield, knocking out half of Saudi oil output overnight. But despite the record oil price surge that followed, gains had evaporated within less than two weeks.

“As we think about energy security, it begins to settle down as peace takes hold,” Brouillette said. “And as this economic activity increases, I think we’ll start to see some decline in these types of attacks.” 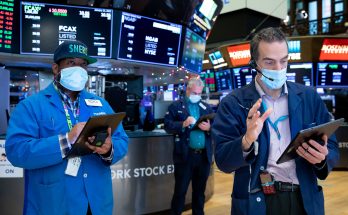 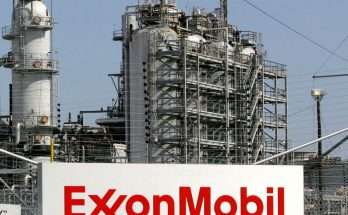 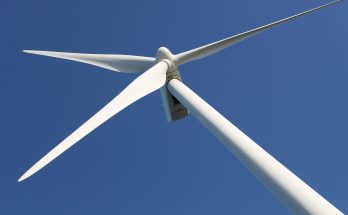