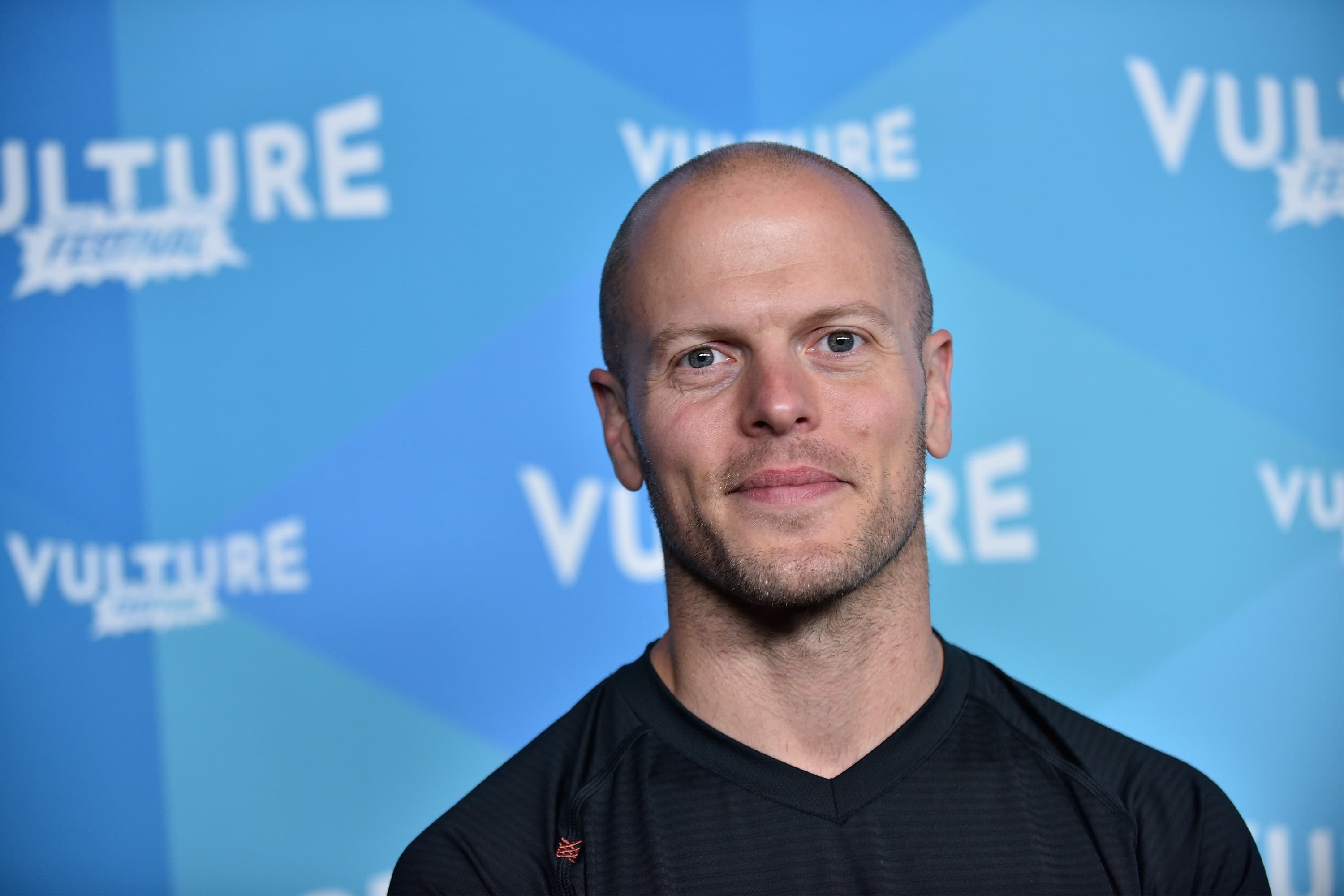 Growing up Tim Ferriss suffered from “terrible insomnia,” and would watch infomercials until 2 or 3 a.m., the author and tech investor said on a recent episode of the NPR podcast “How I Built This” hosted by Guy Roz.

In the 1980s, infomercials selling products or services ran during off-peak television-viewing hours, often in the middle of the night. Ferriss, now 43, “became fascinated by infomercials” and how they worked, he said.

That’s because Ferriss’ was always interested in figuring out how to make money (since his family did not have a lot of it), and he thought that understanding the marketing tactics used by infomercials could be useful.

Ferriss began taking notes on the infomercials he saw, and when he was old enough, he used the money he made as a bus boy to buy informercial products.

“Even in high school and college, I would sometimes order products from infomercials or call their numbers to see what types of scripts they used,” Ferriss said on the podcast. He would also return products to see how the company processed returns and refunds, he said.

“I had this fascination with systems and what worked and what didn’t, which is pretty easy to discern.”

For example, Ferriss deduced that companies that advertise for “months or years on end” must be doing well because they can afford to pay for the advertising.

Over time, Ferriss put together a “swipe file,” which was a collection of paper advertisements and marketing tactics that he saw and wanted to someday use.

“I would tear [out] the advertisement, put it into a three-ring binder and collect everything that persuaded me to buy,” he said. “And then I would study those ads and circle what I thought the salient points were that compelled me to buy.”

Ultimately, Ferriss’ early interest in advertising and ability to replicate successful strategies helped him as an entrepreneur. “I’d thrown a million things against the wall and only a few of them, it worked,” he said.

While working in sales for a data storage company in his 20s, Ferriss launched a cognition-boosting supplement called BrainQUICKEN, which he sold for an undisclosed sum in 2009. In 2007, he wrote best-selling productivity book, “The 4-Hour Workweek.”

Ferriss was an early investor in tech companies such as Uber, Facebook, Twitter, Alibaba, Shopify and Duolingo.

Check out: Dr. Fauci on his proudest moment from the pandemic so far — and the darkest

Don’t miss: The best 0% APR credit cards so you can finance your debt or new purchases interest-free