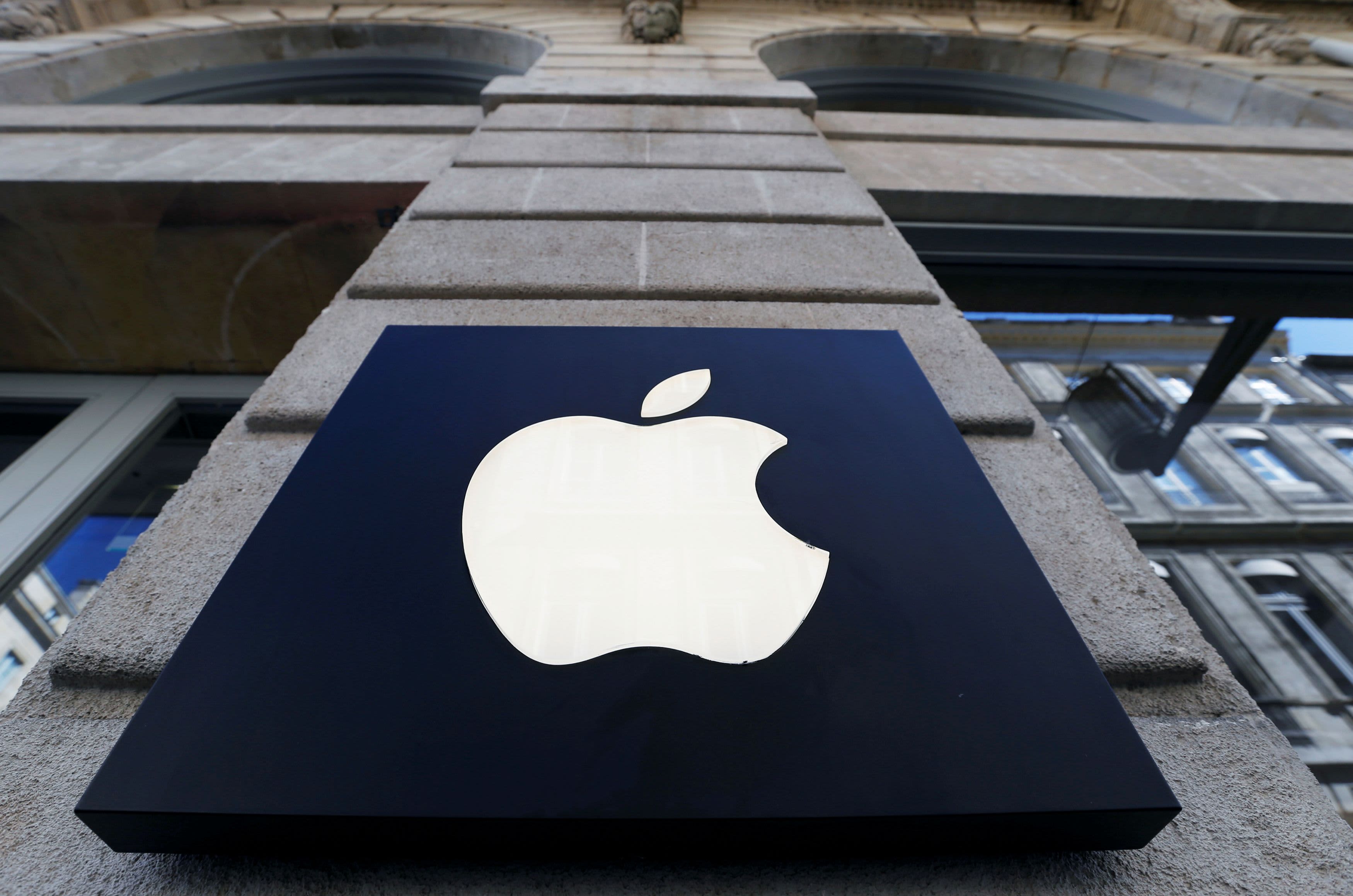 Nikola — Shares of the electric vehicle company shed 8.5% as the stock continued its slide after the announcement of the end of a garbage truck development deal with Republic Services. The stock lost 10.7% on Wednesday. Wedbush Securities called the announcement “a tough pill to swallow for bulls.”

Macy’s — The retailer slid 3.4 amid weakness in the sector as investors weighed the ongoing impacts of Covid on stores. Kohl’s fell 2%.

Marathon Oil — Shares of the oil company slid 2.6% as the sector gave back some of its gains from the previous session. On Wednesday, the energy sector advanced 2.2%, making it the top-performing S&P sector. Devon Energy and Apache Corporation also came under pressure on Thursday, each declining more than 2%.

Apple — Shares gained another 0.77%, bringing their gains this week to 4.2%. The advance came after Reuters reported that the tech giant is moving ahead with its automotive efforts, targeting 2024 to produce self-driving vehicles.

FuboTV — The streaming television stock dropped 16% after LightShed Partners initiated coverage of the company with a sell rating. The stock lost 15.2% on Wednesday, after posting five straight sessions of double-digit percentage gains.

Alibaba — Shares tanked 13.3% on news that the China-based e-commerce giant is the target of a newly launched antitrust investigation by the Chinese government. The primary issue named was a practice that forces merchants to choose one of two platforms, rather than being able to work with both.