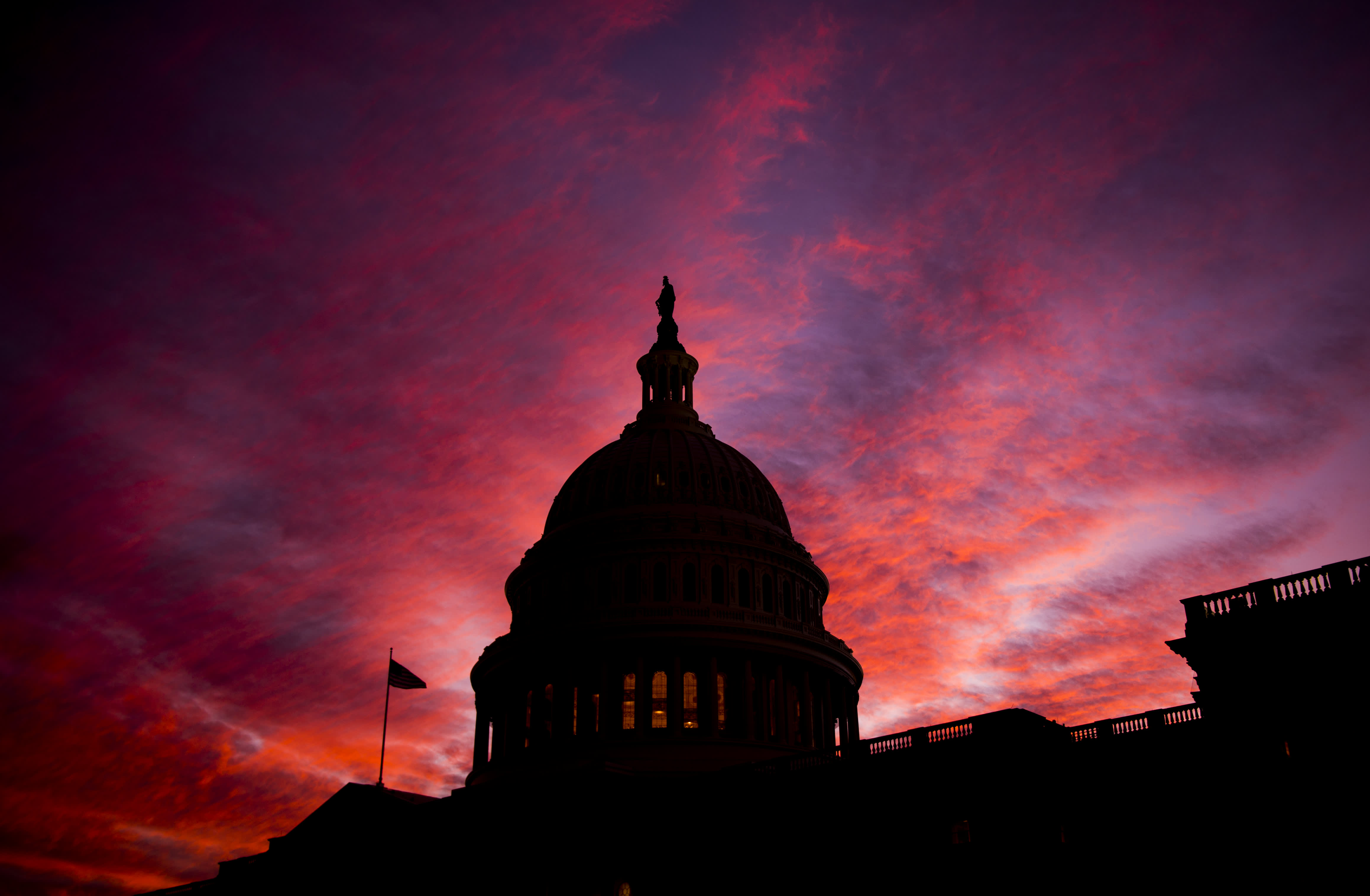 When Congress issued a $600-a-week boost to unemployment benefits in the spring, as part of the CARES Act, the backlash was swift and fierce.

But many workers, mostly those with lower pay, earned more while unemployed than at work.

Many conservative lawmakers lambasted the policy as a disincentive to return to work. Such a dynamic would hold back the economy from a quick rebound, they argued.

Democrats argued the enhancement was a necessity. Millions relied on the income support to pay bills and put food on the table, at a time when finding a job was challenging and it made sense to keep people home to prevent spreading the coronavirus, they said.

Numerous studies found the $600 stipend didn’t have a negative effect on the labor market. In the aggregate, it didn’t inhibit people from looking for work or cause them to leave a job, they found. Businesses didn’t have trouble recruiting for job openings.

“There weren’t enough jobs and too many people were unemployed,” said Ioana Marinescu, an assistant professor of economics at the University of Pennsylvania, who co-authored one of the studies. “It just wasn’t a problem on the big scale of things.”

The supplement lapsed in July. Democrats wanted to extend it but Republicans were opposed.

This time around, lawmakers seem to be less vocal about their opposition, but the relief legislation shows it’s still on their mind, according to labor experts.

“It’s left over from the $600 concern,” according to Andrew Stettner, a senior fellow at the Century Foundation, a progressive think tank. “[The legislation] is trying to make all states be more vocal on this issue.”

A $300 cash infusion may have a larger disincentive effect now, given labor-market improvements from the height of the crisis, Marinescu said. But it’s not a significant concern, she said, since there’s still a dearth of jobs and the economy hasn’t rebounded to the extent it would pose a threat.

“It’s just not all that bad, and we need the stimulus,” she said.

Plus, fewer workers would surpass full wage replacement with a $300 boost, which is half the level of the CARES Act subsidy and the same amount as a Lost Wages Assistance program created by President Donald Trump over the summer.

The typical person would replace about 85% of their pre-layoff paycheck with an extra $300, according to an analysis by Ernie Tedeschi, an economist at Evercore and a former Treasury Department official.