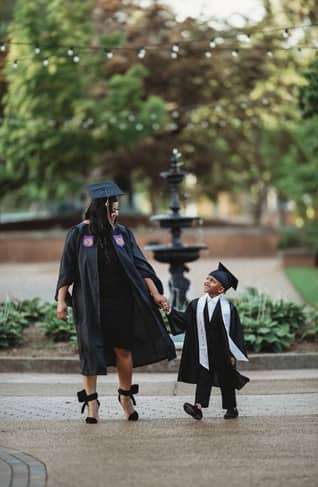 Jernessa Jones, 39, and her son Kyan Blair, 5, at graduation. Jones graduated with her master’s degree in business administration at the same time Blair graduated from preschool.

Jernessa Jones’ next financial goal is twofold – to buy a house and begin to build generational wealth for her 5-year-old son, Kyan Blair.

In the last six years, she’s turned her life and finances around. In 2014, she was laid off from her job as a production manager at Hillshire Brands, pregnant and recently single due to a broken engagement. It took her about a year to find another job at Safeplace, a domestic violence program in Alabama, and the pay was significantly less, she said.

During that time, her credit score sank to about 470 and she went into debt.

“It was survival mode,” said Jones. She found a financial startup – Self Inc. – that would let her open an account with her credit score and started working on building it while paying off debt.

The journey also led to a career shift. Today, Jones is a financial coach at Operation HOPE, a non-profit dedicated to financial literacy, and recently completed her master’s degree in business administration. She’s paid off about $5,000 in debt and has built her credit score back up in the 700s, she said.

Now, her focus is on building wealth and passing along financial knowledge to her son. She’s teaching him personal finance basics such as saving and is looking to start investing on his behalf in assets that will grow over time and yield dividends.

“Hopefully he’s positioned well,” said Jones, adding that beyond resources, she wants to give him the knowledge and the wisdom to grow wealth.

What is generational wealth and why is it important?

Generational wealth is assets – such as a house, savings or investment accounts – that can be passed down to one’s family members, and generally continue to benefit them over time.

“It’s to give individuals a chance to reach their full potential in the future,” said Lauryn Williams, a certified financial planner and founder of Worth Winning. For example, having family wealth can give people different opportunities when it comes to education and careers.

Building wealth that can be passed on has been difficult for people of color due to systemic barriers, said Kilolo Kijakazi, an Institute fellow at the Urban Institute. Occupational segregation has resulted in people of color at every level of education being employed in lower-paying jobs with fewer, if any, benefits, she said.

In addition, many people of color are unbanked or underserved by financial institutions, making growing wealth difficult.

That gap has left many more vulnerable to the effects of the coronavirus pandemic, and they could be further hurt by an uneven economic recovery. This was seen during the Great Recession, when White families’ wealth fell 26.2% compared to a 47.6% drop for Black families and a 44.3% fall for Hispanic ones, according to the Urban Institute.

“The dollar amount of the racial wealth gap has expanded over the last 60 years and is likely to grow substantially as a result of the coronavirus pandemic,” said Kijakazi, adding that this is in part because of job losses that have had a disproportionate impact on workers of color.

“Without income from a job, families of color may deplete their savings and go into debt to sustain themselves,” she said.

Workers of color have also been more likely to be in a job where they’re exposed to the virus, putting them at a higher risk of illness or death. They are also more likely not to have access to employer-sponsored healthcare or retirement plans, a further barrier to building wealth.

Still, financial advisors say there are things that individuals can do to set themselves up to pass along assets to their families in the future.

The first is boosting financial education, like Jones is doing for her son. “So much of what we’re up against is a narrative that we’ve been told,” said Williams, adding that a big issue for many families is secrecy around money and finances. “How do you learn about money if you’re not talking about it?”

One thing that can help those that have been underserved by traditional financial institutions is finding a Black or Hispanic owned bank, which will generally be better equipped to serve communities of color.

Then, Williams recommends starting with personal finance basics such as having a budget to help boost savings, if you have the means. Next, she says it’s important to save for retirement, either in an employer-sponsored or individual plan, and begin basic long-term investing in the stock market.

Beyond saving, there are other low-cost things people can do to help ensure they transfer wealth, said Williams.

Term life insurance, for example, can leave money to the next generation, Williams said.

“Isn’t it worth 30 bucks a month to pass a million down to someone, even if you don’t have children?” she said.

In addition, a will, powers of attorney and naming beneficiaries on accounts can be a huge help. If you die without the proper documents, a probate court will determine how your estate is divided and take a cut of your total assets, leaving less for your family.

“Little things like that make a huge difference,” Williams said.

More from Invest in You:
How to reset your finances and become smarter about money
This lender wants to close the racial wealth gap
This critical link could help bridge America’s racial wealth gap

To be sure, many of the barriers to building financial wealth that have perpetuated the racial wealth gap are not the fault of individuals.

“For too long, the misconception has been that these disparities are due to the poor financial planning or poor financial behavior of communities of color as opposed to the systemic barriers that really are at the root of the racial wealth gap and continue to perpetuate it,” Kijakazi said. 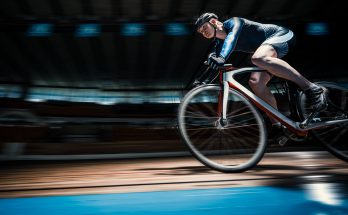 The most mentally tough people apply the 1% ‘marginal gains’ rule, says performance expert—here’s how it works 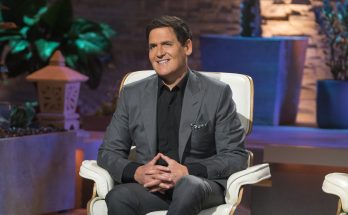 Mark Cuban: If I were to start a business right now, this is what I would do 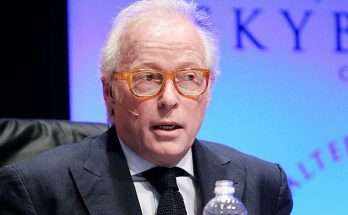