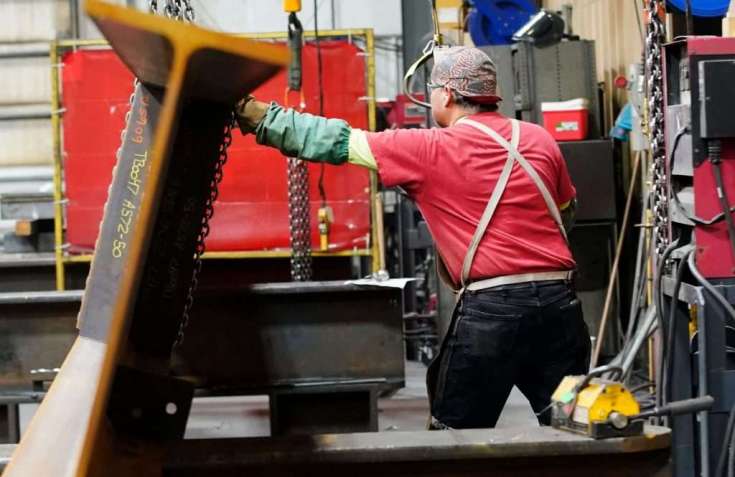 Job growth returned to the U.S. in January, with nonfarm payrolls increasing by 49,000 while the unemployment rate fell to 6.3%, the Labor Department said Friday in the first employment report of the Biden administration.

The sharp drop in the unemployment came as the labor force participation rate edged lower to 61.4% and 406,000 workers left the labor force. However, a more encompassing measure of unemployment that includes discouraged workers and those holding part-time positions for economic reasons also fell, dropping to 11.1% from 11.7% in December.

“Though we gained jobs in January after a December loss, this is not a we’ve-turned-the-corner report,” said Robert Frick, corporate economist at Navy Federal Credit Union. “We especially shouldn’t take solace that the unemployment rate fell dramatically given that’s mainly because more Americans dropped out of the labor force.”

Though the employment picture remains challenging, 2021 marked a return to gains after a one-month lull in December that saw the first negative number since the recovery began in May.

Just over 10 million remain unemployed, 4.3 million more than a year ago though the number decreased by 606,000 in January. Companies slashed jobs in March and April to combat the Covid-19 pandemic, and most sectors remain below their pre-pandemic levels.

The damage has been particularly acute in the hospitality industry, as governments across the country have forced hotels, bars and restaurants either to close or operate at reduced capacity to halt the coronavirus spread.

The hospitality sector lost another 61,000 jobs in the months after suffering a downwardly revised exodus of 536,000 in December.

Job gains for January were concentrated in employment and professional services (97,000) and local government education (49,000). Wholesale trade added 14,000 while mining increased by 9,000.

Retail also suffered a decline of 38,000 after adding 135,000 during the December holiday shopping season, while health care also lost 30,000 positions. Since February, the last month before the pandemic, the sector is down 383,000.

Vaccines have provided hope that the U.S. economy can be running at full speed in the second half of the year, though the months immediately ahead are likely to remain challenging. Gross domestic product fell 3.5% in 2020, and the outlook for the first quarter especially in 2021 remains uncertain. Most economic numbers have exceeded expectations, but concerns remain that the persistence of the virus could hamper economic activity early in the year.

President Joe Biden’s administration has been pushing through a $1.9 trillion rescue package that includes direct payment to Americans and enhanced unemployment benefits. While Republicans have offered a competing, more modes proposal, Democrats are prepared to approve the costlier plan even without GOP support. 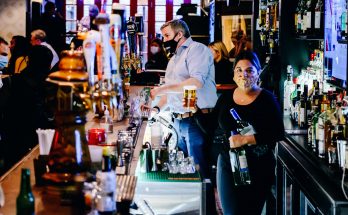 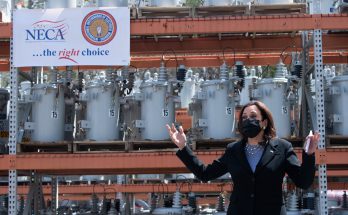 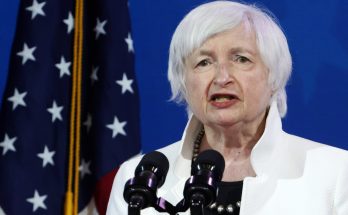