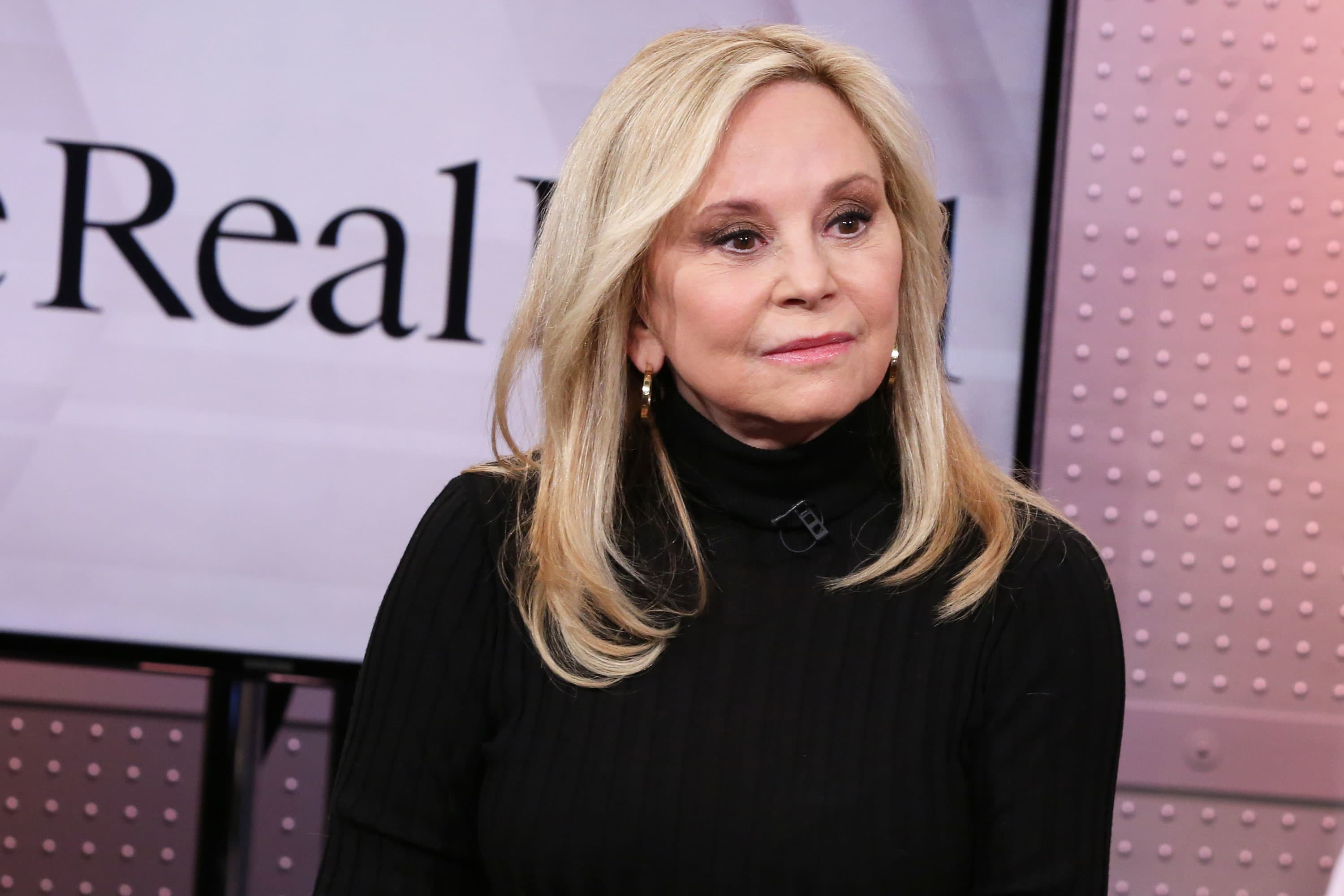 Check out the companies making headlines after the bell on Monday:

Palo Alto Networks – Shares of the cybersecurity company fell nearly 1% after Palo Alto Networks reported better-than-expected results for its second quarter. The company reported earnings per share of $1.55, compared to a Refinitiv forecast of $1.43. Palo Alto’s revenue came in at $1.02 billion, above a Refinitiv estimate of $986 million. “The momentum in the business continues to be strong, with second quarter revenue growth of 25% year over year to over 1 billion USD,” CEO Nikesh Arora said in a statement.

Carnival — Carnival shares were down 2.2% after the company said it was selling $1 billion in common stock. Goldman Sachs will lead the public offering.

The RealReal – Shares of the luxury marketplace company dropped 7.4% on the back of disappointing quarterly numbers. The RealReal lost 49 cents per share. Analysts expected a loss of 41 cents per share, according to Refinitiv. The company’s revenue also fell short of analyst expectations by about $9 million at $84.6 million.

Trex Company — Trex shares fell 4.2% even after the composite decking manufacturer reported better-than-expected results in their fourth quarter. The company reported earnings of 37 cents per share, beating a FactSet estimate by 1 cent. The company’s revenue was also stronger than expected at $228 million. “We expect growth to expand in the second and third quarters as our capacity increases and as we backfill inventory in the channel,” the company said.

ZoomInfo Technologies — ZoomInfo shares rallied more than 11% after the company released its latest quarterly earnings. ZoomInfo earned 12 cents per share in the previous quarter. Analysts expected a profit of 10 cents per share, according to Refinitiv. The company also issued better-than-expected earnings guidance for the full year. Additionally, the company noted that it closed the year with more than 20,000 customers, including more than 850 customers with $100,000 or greater in annual contract value.

Shopify – Shopify shares dipped 2.1% on the news the company will sell 1.18 million Class A shares. Citigroup, Credit Suisse and Goldman Sachs will lead the offering.