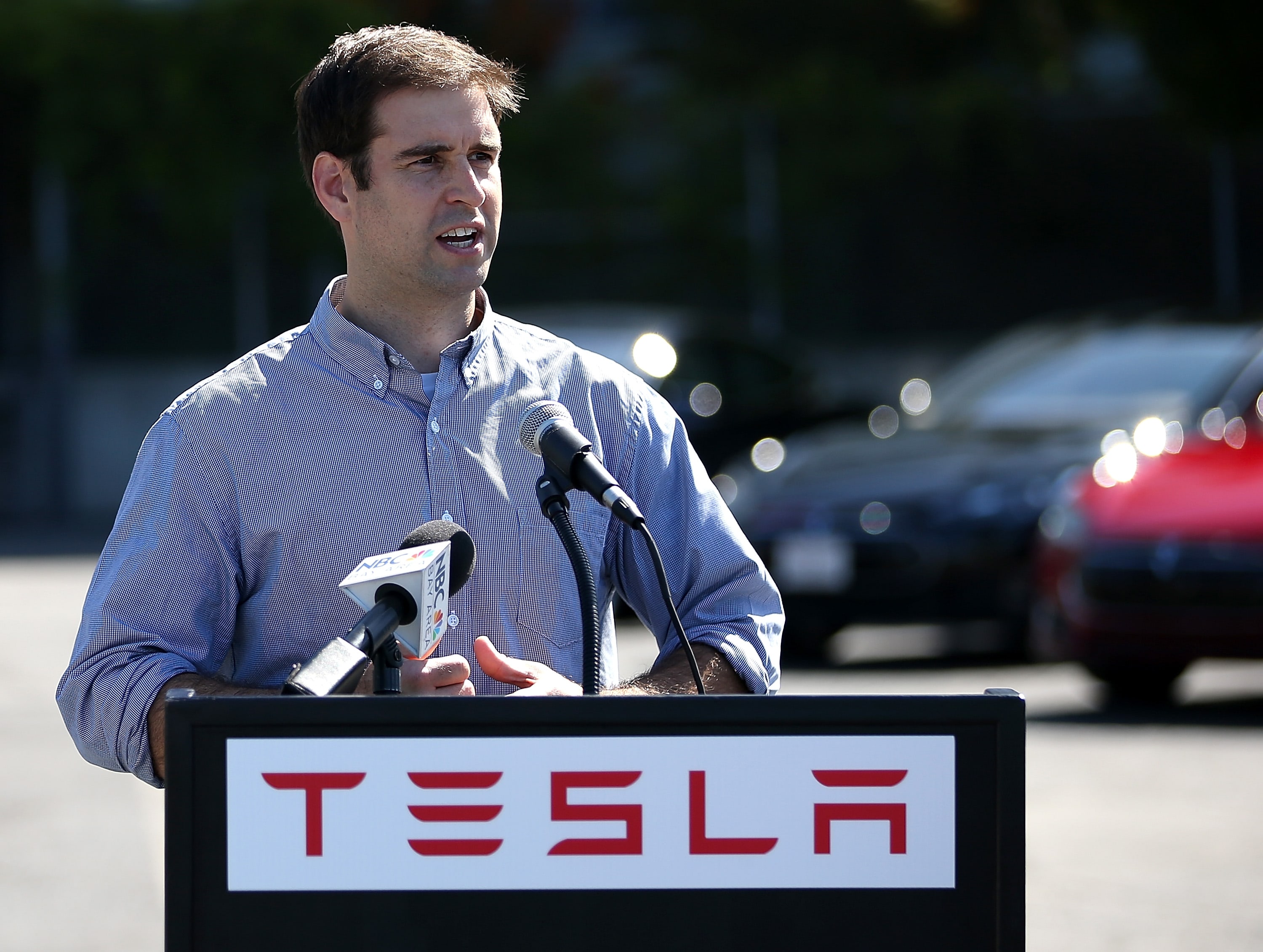 Walk with JB Straubel through the Redwood Materials recycling plant in Carson City, Nevada, and one thing stands out: Pallets stacked on top of pallets filled with old batteries, defective battery cells and scrap material from the nearby Panasonic plant.

“The sheer magnitude of the waste and scrap problem and the magnitude of batteries that need to get recycled is, I think, shocking to most people,” said Straubel, founder and CEO of Redwood Materials. Straubel spent more than a decade at Tesla, before resigning as chief technical officer in 2019 so he could focus on growing his recycling company.

Redwood Materials has reached an agreement to recycle scrap and defective battery cells for Envision AESC, which manufactures batteries for the Nissan Leaf in Smyrna, Tennessee. It is the latest move for the company Straubel started in 2017 to supply battery makers and auto companies with raw materials in short supply as EV production surges around the world.

“We bring the materials back to a very clean and sort of fundamental state so there is no loss in effectiveness,” said Straubel. “It’s actually indistinguishable whether there is cobalt coming via an old battery or from a mine.”

Cobalt, lithium, nickel, and other minerals and metals used in EV batteries have become very hot commodities, so hot, prices have rocketed to 52-week highs. Fueling the rise in prices is an announced surge in lithium-ion battery production as automakers from Tesla to General Motors and Ford dramatically increase EV plans over the next decade.

Allan Swan, who oversees Panasonic’s part of the factory, says even more production is needed. “Here in the United States, we certainly need four, five, six of these factories to support the automotive industry,” he said.

Celina Mikolajczak, vice president of engineering and battery technology at Panasonic Energy North America, believes the booming EV plans means the industry has to look at recycling batteries as a new source for key minerals.

“There’s a lot of energy spent extracting these minerals and it makes absolutely no sense to landfill them,” she said. “We would be really foolish if we didn’t take advantage of the capacity of older cells, to create the next generation.”

Straubel and his team at Redwood like to say the largest lithium mine is in the junk drawers of America. It is a reminder Redwood is positioning itself to recycle a wide range of lithium-ion batteries, not just those that go into electric vehicles. Still, given Straubel’s long tenure at Tesla and his vast knowledge of the EV market, he is closely watching the rapidly expanding EV market.

As Straubel ripped open the packaging holding an old laptop battery that had been shipped to Redwood Materials, he sized up the pallet of old batteries stacked as high as his waist.  He estimates there may be a billion batteries in old laptops, cellphones and long-forgotten cordless tools sitting around U.S. homes.

“I’m a little surprised that some of the big OEMs (automakers) have taken perhaps a little longer to get fully pivoted and oriented in this direction,” said Straubel. “I’m also a little surprised at how many other successful and growing start-ups there are.”

Many of those start-ups have become publicly traded companies through SPAC mergers. Straubel thinks some of the start-ups are intriguing, but a few may have weak or questionable business plans. Which ones? Straubel won’t say, but he does have these words of caution for investors.

“Think calmly about the real business plan and the long-term potential,” he said. 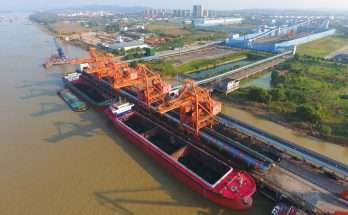 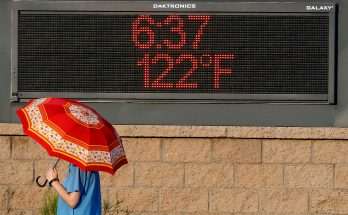 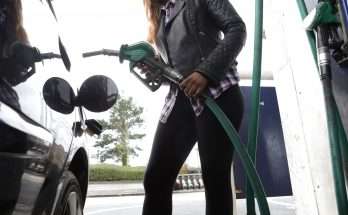