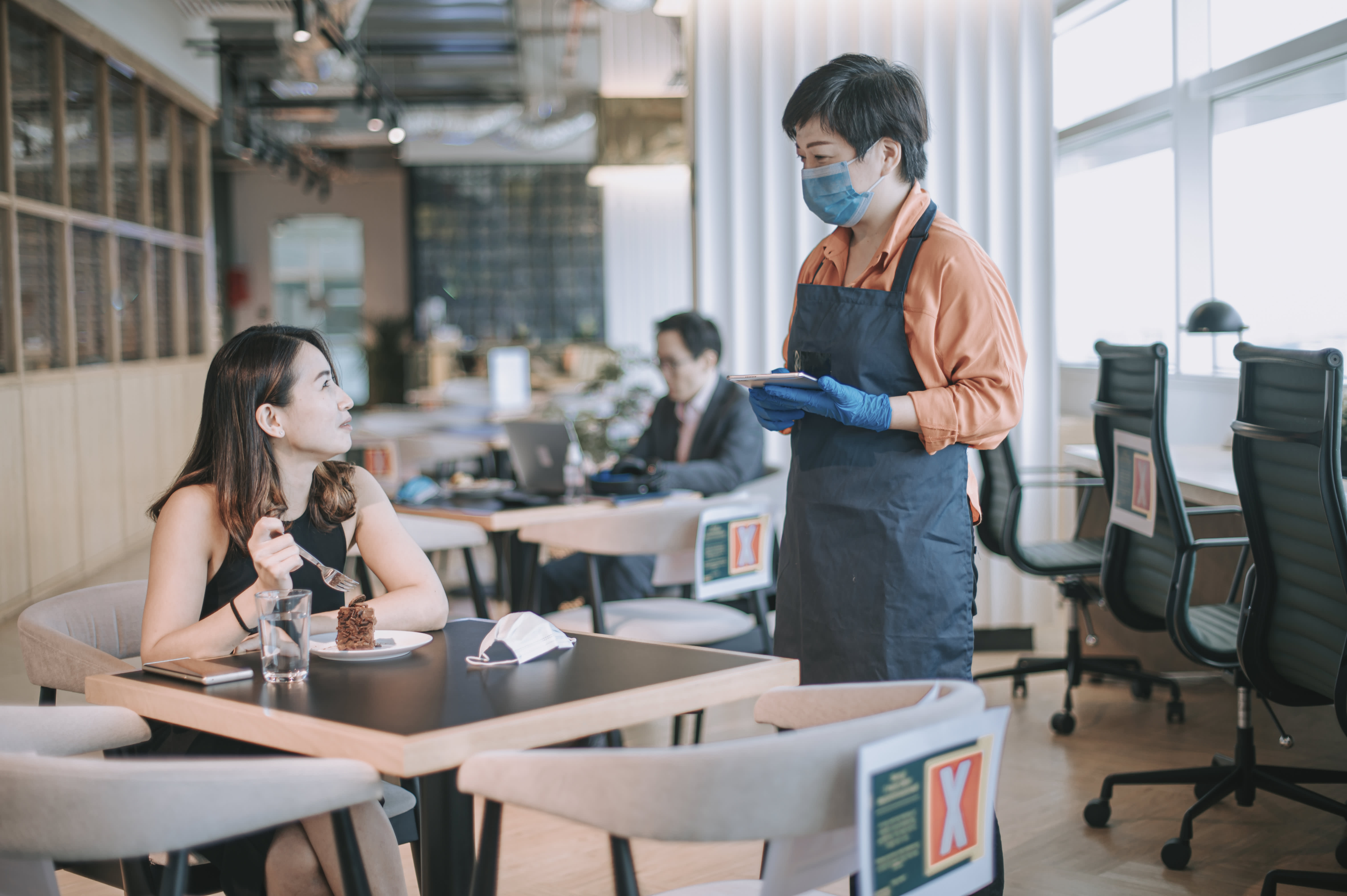 For these small businesses, it will mean larger forgivable loan amounts going forward.

The new PPP application for self-employed workers and sole proprietors who file IRS Form 1040 Schedule C now asks for the total amount of gross income, found on line 7 of the tax form. Previously, Schedule C filers applying for PPP loans were asked to give the SBA their net profit, from line 31 on the form.

In addition, the SBA released updated guidelines for lenders on calculating loan amounts for Schedule C filers and new eligibility rules for borrowers, including those who had struggled with student loan debt, had non-fraud felony convictions or were non-citizen business owners.

More from Invest in You:
Lost jobs, no childcare: A year into the pandemic, women are not OK
The IRS got 35 million tax returns in one week as Americans race to file
Smallest businesses getting extra PPP help. What to know before applying

The Biden-Harris administration in late February announced updates to the SBA program aimed at helping the smallest businesses access the forgivable loans. At the same time, the administration announced a priority application window for some borrowers — starting Feb. 24, lenders have only been processing applications from businesses with fewer than 20 employees and will continue to do so until March 9.

But that led to confusion for some borrowers and lenders. While the priority window opened in late February, the new eligibility rules and updated loan calculation formula for some borrowers weren’t set to go into effect until the first week of March.

Now that the SBA has released the updated application for sole proprietors as well as the interim final rule with revisions to loan amount calculations and eligibility, borrowers should be able to work with their lenders to submit applications under the new guidelines. To be sure, it will take some time for lenders to digest and implement the new information.

The new calculation is important for millions of sole proprietors and self-employed and gig workers in the U.S., as it will lead to larger forgivable loans through the program.

Previously, the SBA used net profit as a stand-in for payroll costs for businesses without employees, even though payroll and profit are different measures.

In addition, the net income line on IRS Form 1040 Schedule C includes deductions, which reduced or eliminated the amount for some, leading to small loans or making them ineligible for the program. Using gross income — generally a larger number — will solve some of these issues.

This is a developing news story. Please check back for updates.

CHECK OUT: Here’s the credit score you need to buy a home via Grow with Acorns+CNBC.