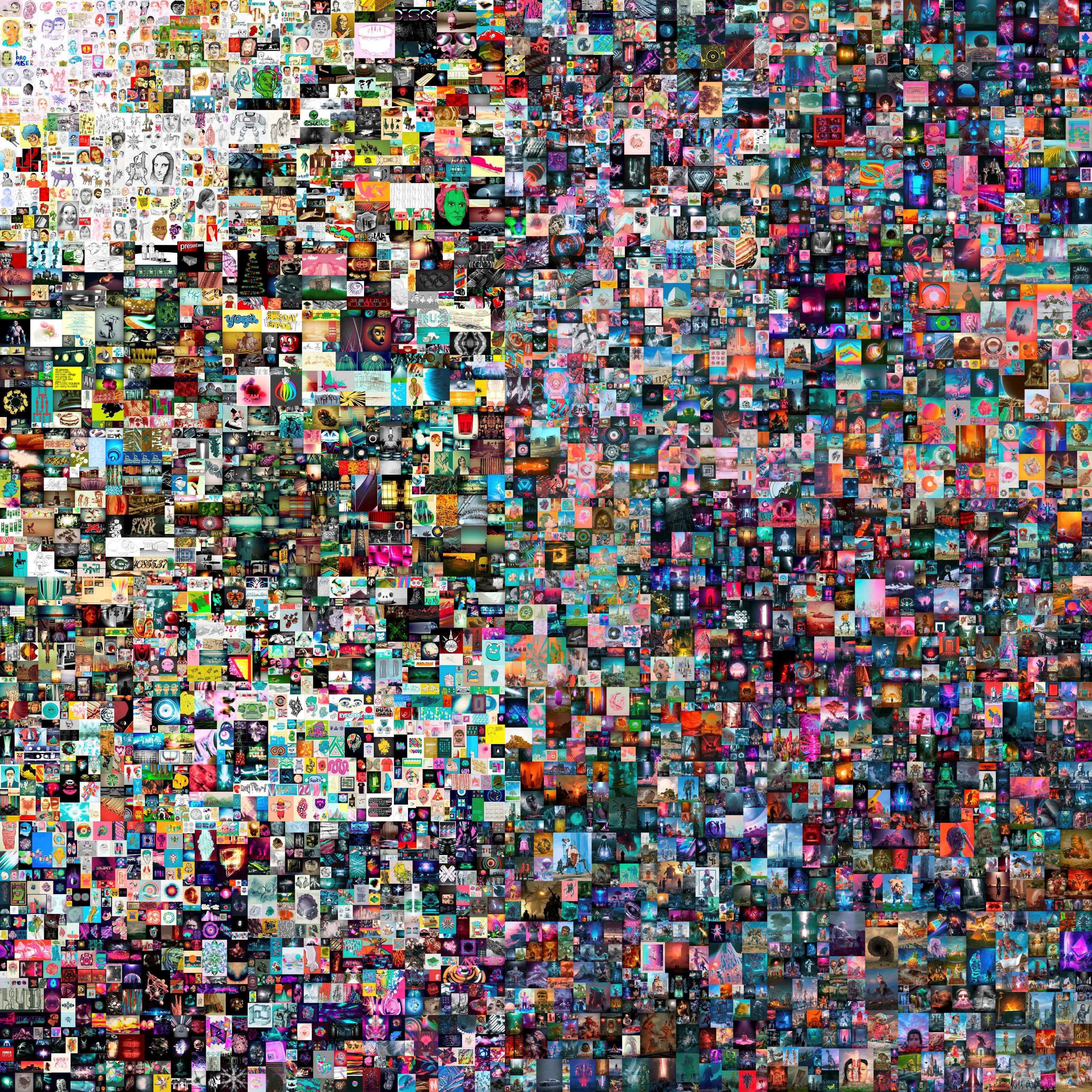 Digital artist Beeple is “a rich man” after his non-fungible token sold for nearly $70 million at auction, Noah Davis, a postwar and contemporary art specialist at Christie’s, told CNBC on Thursday.

Davis made the comments in an interview on “Power Lunch” after the bidding window at Christie’s closed earlier Thursday. Beeple’s NFT — a collage of images titled “Everydays: The First 5,000 Days” — sold for $69,346,250, according to Christie’s. Mike Winkelmann is Beeple’s real name.

“EVERYDAYS: THE FIRST 5000 DAYS” is a collage, by a digital artist BEEPLE, that is on auction at Christie’s, unknown location, in this undated handout obtained by Reuters.

The buyer of Winkelmann’s creation gets “essentially a long string of numbers and letters,” Davis, of Christie’s, explained to CNBC. “It’s a code that exists on the Ethereum blockchain. It is a block in the chain that will be dropped into their Ethereum wallet.”

“They also will get a gigantic JPEG. A massive, high-resolution JPEG. It’s hundred of megabytes,” Davis added.

In a tweet, the auction house said the sale price positioned Winkelmann, to be “among the top three most valuable living artists.” Christie’s was the first major auction house to sell a purely digital piece of art.

Sales of NFTs, which are blockchain-based assets, have exploded in popularity recently, spanning the spectrum from basketball highlights to the first-ever Twitter post to, now, a piece of digital-only artwork worth tens of millions of dollars.

NFTs are stored in digital wallets and are unique by design. That scarcity, proponents say, is critical to their value. Ownership of each NFT is recorded on a blockchain network, the digital ledgers that also power cryptocurrencies such as bitcoin.

Winkelmann sought to explain the rise of NFTs in a CNBC interview last month.

“There’s a couple different analogies I like to use. One of them is the Mona Lisa. Anybody can take a picture of the Mona Lisa, but that doesn’t mean you own the Mona Lisa,” Winkelmann said then, referring to the iconic portrait painted by Leonardo da Vinci.

The “Squawk Alley” interview took place on Feb. 25, the same day his NFT opened for bidding at Christie’s.

“Another one that I like to use is like MP3s. You can have a copy of Michael Jackson’s ‘Thriller,’ but … you’re not going to be able to convince people that you own the master recordings of ‘Thriller,'” Winkelmann said. “You can still have copies of digital art online and everybody can view them, but the blockchain, the NFT, is the thing that proves this one person owns it.”

Some people see the NFT craze as temporary, believing ownership of the digital assets will eventually fade from desirability and cause their values to decline sharply.

At least as it relates to NFTs being considered art, Davis said the sale of Winkelmann’s work is a milestone.

“I don’t think it’s a one-off, and I do think that this is a validation of the collecting category,” Davis said. “NFTs clearly are more than just an emerging, nascent collecting space.” 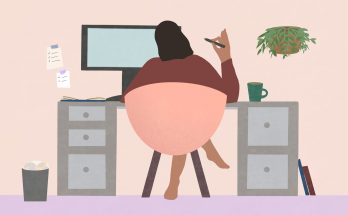 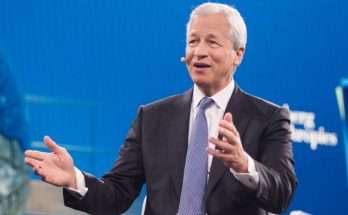 JPMorgan CEO Jamie Dimon shares advice to grads: ‘How you deal with failure may be most important’