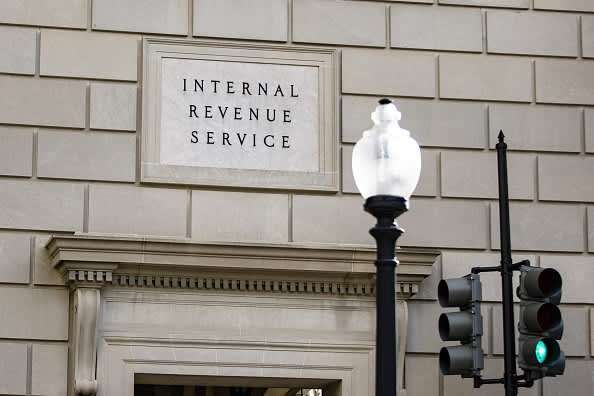 Jobless Americans should wait to file an amended tax return to get a new tax break on unemployment benefits received last year, the IRS said Friday.

Amounts over $10,200 are still taxable. States may also decide not offer the tax break.

Those who filed a tax return before the $1.9 trillion Covid relief measure became law should wait to file an amended return until the IRS issues additional information, the agency said.

“For those who received unemployment benefits last year and have already filed their 2020 tax return, the IRS emphasizes they should not file an amended return at this time, until the IRS issues additional guidance,” the IRS said Friday.

The IRS received nearly 56 million returns and processed nearly 49 million as of March 5, according to the agency.

About 40 million people received unemployment benefits last year, according to the Century Foundation. The average person got $14,000 in assistance.

A holding pattern may put some workers in a tough spot, especially those who paid a big tax bill on their unemployment benefits and must now figure out how to recoup the funds, said Janet Holtzblatt, a senior fellow at the Urban-Brookings Tax Policy Center.

The IRS on Friday also issued tax-filing instructions for those who hadn’t yet filed a return.

“For those who haven’t filed yet, the IRS will provide a worksheet for paper filers and work with software industry to update current tax software so that taxpayers can determine how to report their unemployment income on their 2020 tax return,” the IRS said. 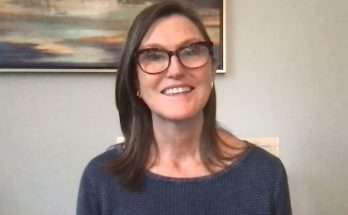 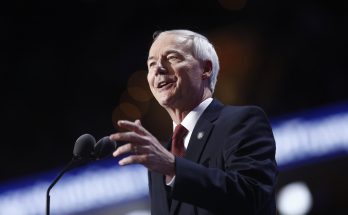 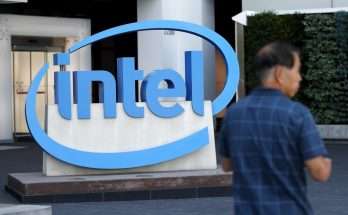