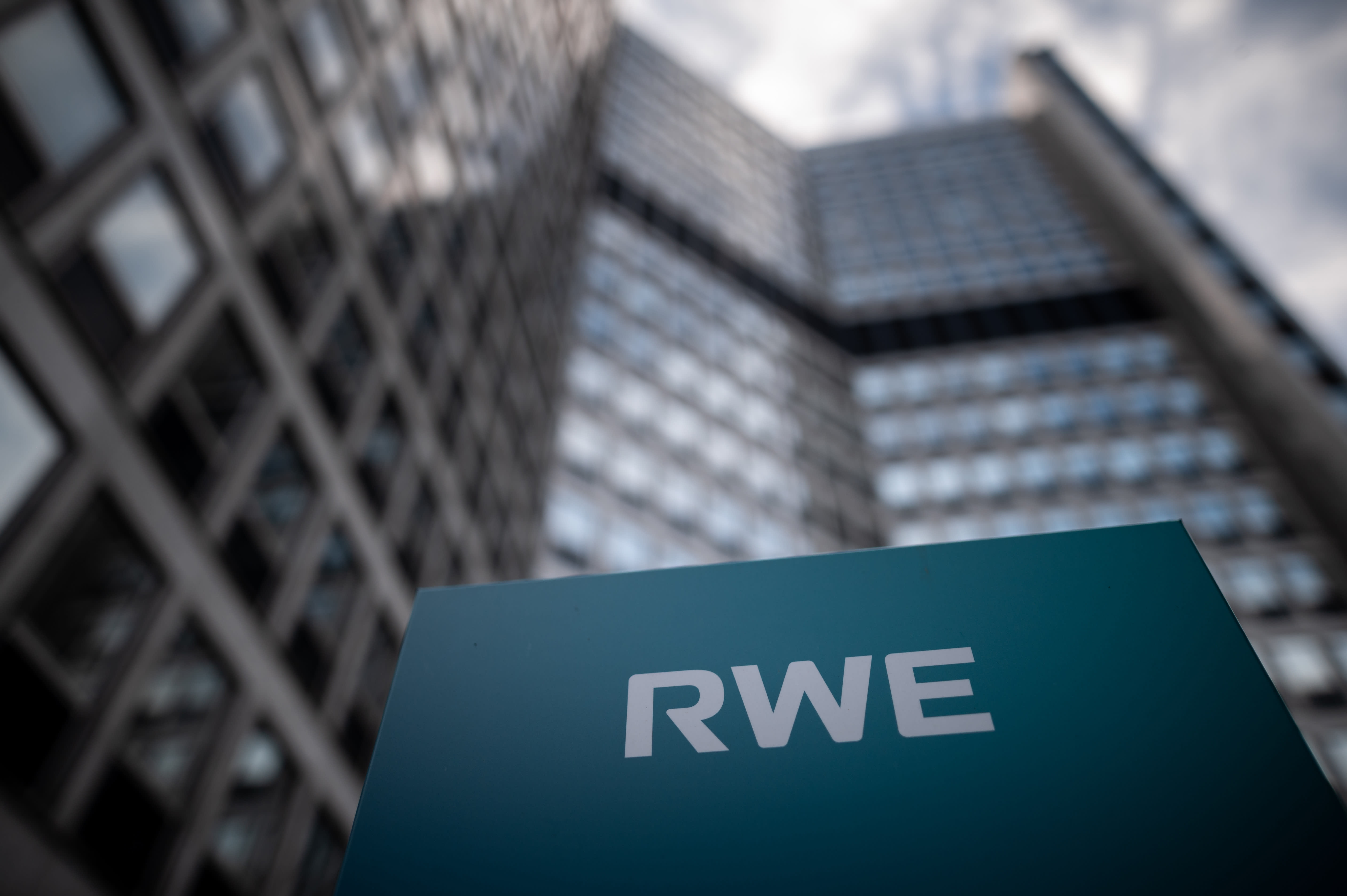 The incoming CEO of German utility RWE stressed on Tuesday the important role hydrogen could play in the decarbonization of energy intensive industries.

“What makes us so optimistic is that, currently, hydrogen is the only technical solution to decarbonize parts of … energy intensive industry, aviation, maritime, but also heavy-duty transportation,” Krebber said, adding that his company was “very well placed to play a very relevant role.”

Hydrogen can be produced in a number of ways. One method includes using electrolysis, with an electric current splitting water into oxygen and hydrogen.

If the electricity used in the process comes from a renewable source such as wind or solar then some describe it as “green” or “renewable” hydrogen.

In recent years, a number of major industrial firms have announced plans to integrate green hydrogen into their operations.

In addition, major economies such as the European Union have laid out plans to install at least 40 gigawatts (GW) of renewable hydrogen electrolyzers by 2030.

Krebber caveated it would be some years until RWE’s first significant investment and profit contribution from its hydrogen business.

He went on to explain how RWE was, together with the government, discussing the regulatory framework required to “kickstart” what he described as “the evolving hydrogen economy.”

“We produce green electricity, we can store (and) transport hydrogen, we can offer customers offtake solutions,” he said.

On Tuesday, Essen-headquartered RWE said that in 2020 its adjusted earnings before interest, taxes, depreciation and amortization hit 3.2 billion euros ($3.81 billion).

By the end of next year it wants to increase its wind and solar capacity to 13 GW, up from more than 9 GW today. The company says it’s already involved “in some 30 hydrogen projects.” Shares of RWE slipped 1.5% by the close on Tuesday. 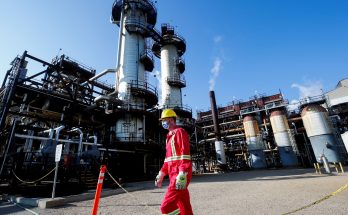 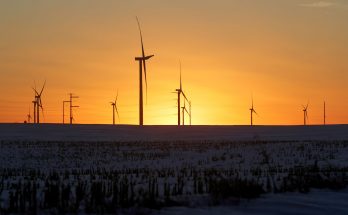 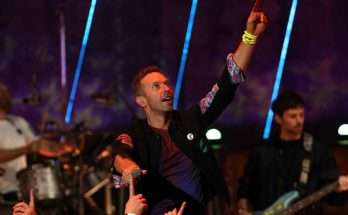