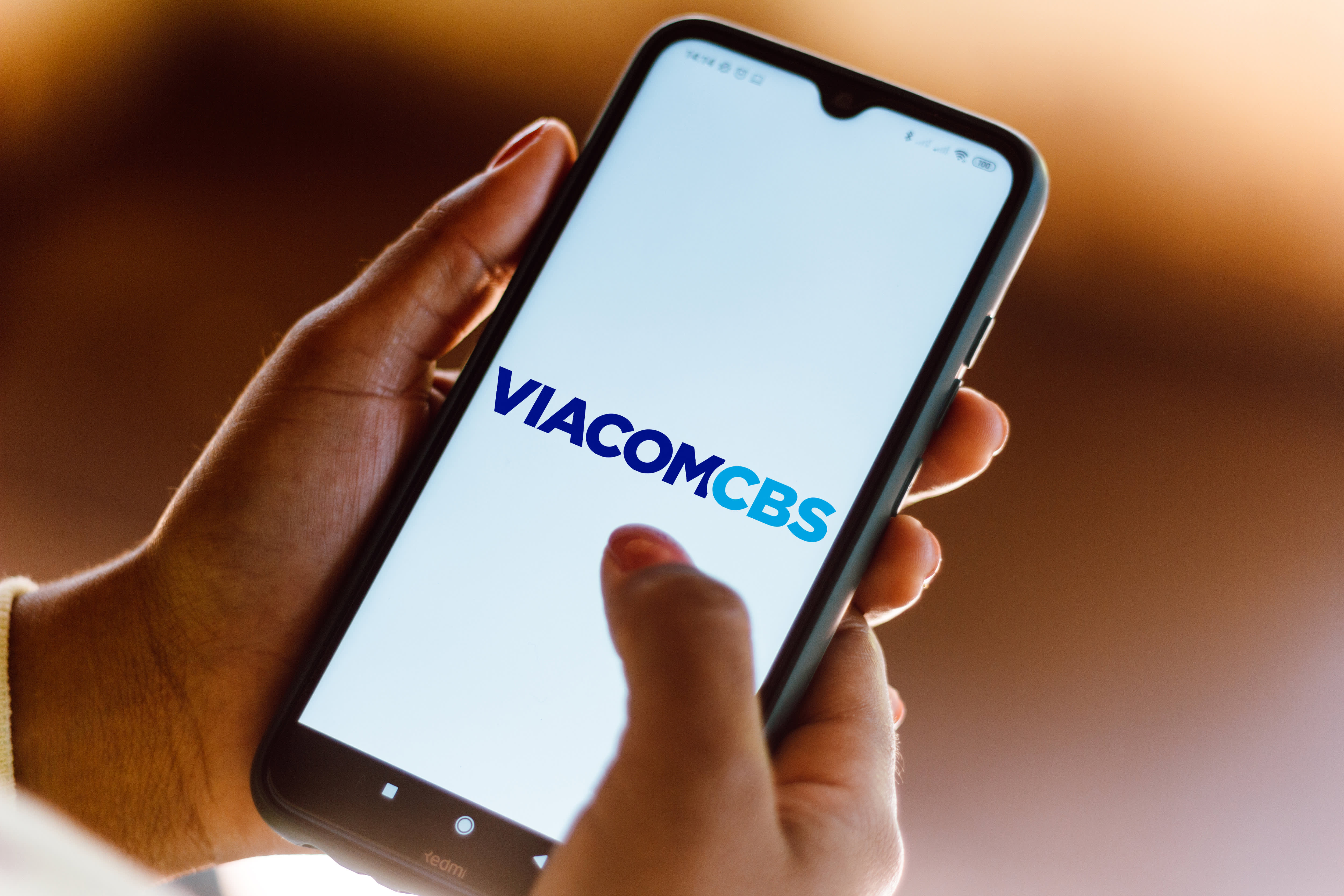 In this photo illustration the ViacomCBS logo seen displayed on a smartphone.

A trader who participated in some of the wild trading in Chinese internet stocks on Friday confirmed that the primary cause of the selling in Chinese stocks was that a fund, Archegos Capital Management, was forced out of its positions.

Here is the sequence of events, according to the trader, who asked to remain anonymous:

1. The catalyst was ViacomCBS, which did a $3 billion stock offering through Morgan Stanley and J.P. Morgan earlier in the week that fell apart. It resulted in massive selling. This fund was long a lot of ViacomCBS using a lot of leverage.

2. The dramatic drop in ViacomCBS’s price resulted in margin calls. Archegos was also long many China internet names that traded in the U.S.

3. Goldman Sachs, Morgan Stanley, Credit Suisse, and Deutsche Bank all forced Archegos to liquidate many of the China internet names through unregistered trades, according to the trader. Late in the day Friday, Goldman took many of the names held by Archegos onto their balance sheet then liquidated by distributing to clients.

4. Much of this trading was difficult to see because many of the big trades were done over the counter and not printed.

5. Reports earlier in the week that the Securities and Exchange Commission was beginning steps to enforce potential sanctions against U.S.-listed Chinese stocks that did not cooperate with U.S. regulatory authorities was a factor in the Chinese internets tanking mid week — but the primary source of the chaos on Friday was the forced liquidation of a good part of Archegos, said the trader.