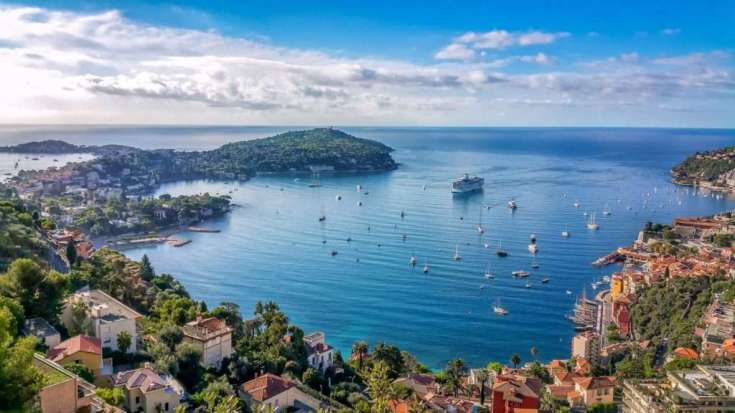 More than a year after Covid-19 brought cruise ships to a standstill, there are clear signs that cruising could be making a comeback.

The U.S. Centers for Disease Control and Prevention (CDC) signaled this month that cruises may resume by mid-summer — with restrictions — in a move cheered by operators and cruise lovers.

That follows months of mounting pressure from the industry, which claims it’s been unfairly treated due to coronavirus restrictions, prompting Carnival to consider relocating ships and Florida Gov. Ron DeSantis to sue.

Still, with government regulation and vaccination rollouts varying across the globe, seafarers have a lot to navigate. CNBC’s Global Traveler took a look at what to expect from cruises in 2021.

Which cruises are sailing and where

At present, U.S. port departures remain a no-go under CDC guidelines, despite calls to restart by July 1. That includes large cruise excursions to Alaska, where governor Mike Dunleavy is threatening legal action.

The Caribbean, however, is full steam ahead — so long as passengers depart from the isles.

From June, Royal Caribbean will run a series of routes around the region starting in the Bahamas and Sint Maarten. Crystal Cruises will commence from the Bahamas in June, while Norwegian will begin in August, with departures from Jamaica and the Dominican Republic.

A cruise ship approaches the harbor in Ocho Rios, Jamaica.

Europe, too, is cruising on.

Greece is the destination of choice for many operators, with Norwegian and luxury liners Celebrity Cruises, Seaborn and Ponant all planning routes with port calls around the Greek Isles this summer. MSC Cruises will also be running a series of itineraries across Europe from May, with calls at locations in Italy, Malta, France, Spain, Greece, Croatia and Montenegro.

Venice is included in MSC Cruises’ routes, though embarkment from the city’s historic port will soon be a thing of the past as Italian officials have indicated cruise ships will be rerouted to the nearby industrial port under a new environmental ruling.

However, some operators including MSC Cruises cater only to passengers living within the European Union’s Schengen zone. International visitors should take note of any restrictions around residency and flying into the country of embarkment prior to booking.

A cruise liner passes by the historic canals of Venice, Italy.

Meantime, the so-called “cruises to nowhere” remain in full swing. As round trips with no ports of call and mandatory pre-departure testing, they are seen as a low-risk option for holidaymakers who want an escape.

Singapore’s destination-less vacations have proved so popular that last month the city-state’s cruisers accounted for one-third of the industry’s total travelers, leading operators Royal Caribbean and Genting to extend their seasons until October.

In the U.K, companies are getting on board with the idea too. From June onward, P&O, Princess Cruises, Disney, MSC Cruises, Virgin Voyages and Royal Caribbean will all set sail around the British Isles — many with domestic port calls.

For the most part, cruises will only be available to those who have been vaccinated.

Many companies in the cruising industry are backing requirements that passengers be vaccinated to travel.

“We know this is the future,” McAlpin said. “As an adult-only cruise line, we’re able to offer a highly-controlled, safe environment for everyone on board.”

Crystal Cruises, Norwegian, P&O, Viking, and Celebrity Cruises, have all followed suit, introducing vaccine requirements for adult passengers. Royal Caribbean has made vaccines compulsory for some routes, including the Caribbean, while Carnival Cruises has yet to announce any such measures.

The emphasis on health and safety will extend to the onboard experience too. Buffets will be no more and entertainment may be limited, as cleanliness takes center stage.

“While traditionally, the act of keeping a ship clean would have been done in the background … ‘housekeeping theatre’ will be of greater consumer interest and hospitality brands will have their cleaning protocols front and center,” said Elle Kross, director of strategy at digital marketing firm Movable Ink.

Vaccination requirements are complicating family cruising, as children below the age of 16 are not yet authorized to be vaccinated.

Meanwhile, passengers can expect new technologies, from virtual queues and contactless payments to thermal temperature checks and UV sanitization, to reduce in-person contact on board.

Who is going on cruise holidays

With new measures in place and more routes being announced, holidaymakers appear to be gaining confidence. 2021 bookings are up, with Crystal Cruises last month recording its biggest single-day of bookings in its 30-year history.

The route ahead looks clearer still. Advanced U.S. cruise ticket sales for 2022 are so far exceeding those seen in 2019 for the 2020 season, according to Google data analyzed by travel site Trips to Discover, as travelers plan new and rescheduled trips.

The majority of those bookings continue to come from regular cruisers, said Movable Ink’s Kross. Carnival last month reported that 55% of its 2021 bookings so far have come from “brand loyalists.” But newcomers, too, are beginning to view cruises as a slice of “pre-Covid normalcy,” she said.

Still, many are doing so with caution, said Jeanie Johnson of Minnesota tour operator Jeanie’s Journey, who noted that most holidaymakers are opting for suites and balconied cabins.

“Even though these cruisers are fully vaccinated and ready to go, they are just a bit wary,” she continued. “They want to be able to access the outside … just in case.” 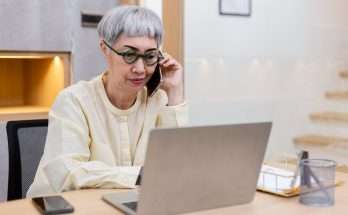 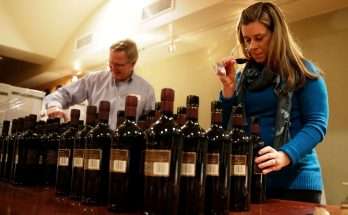 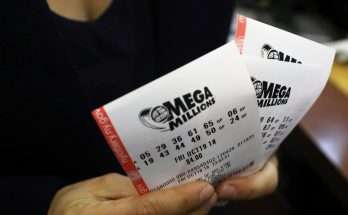