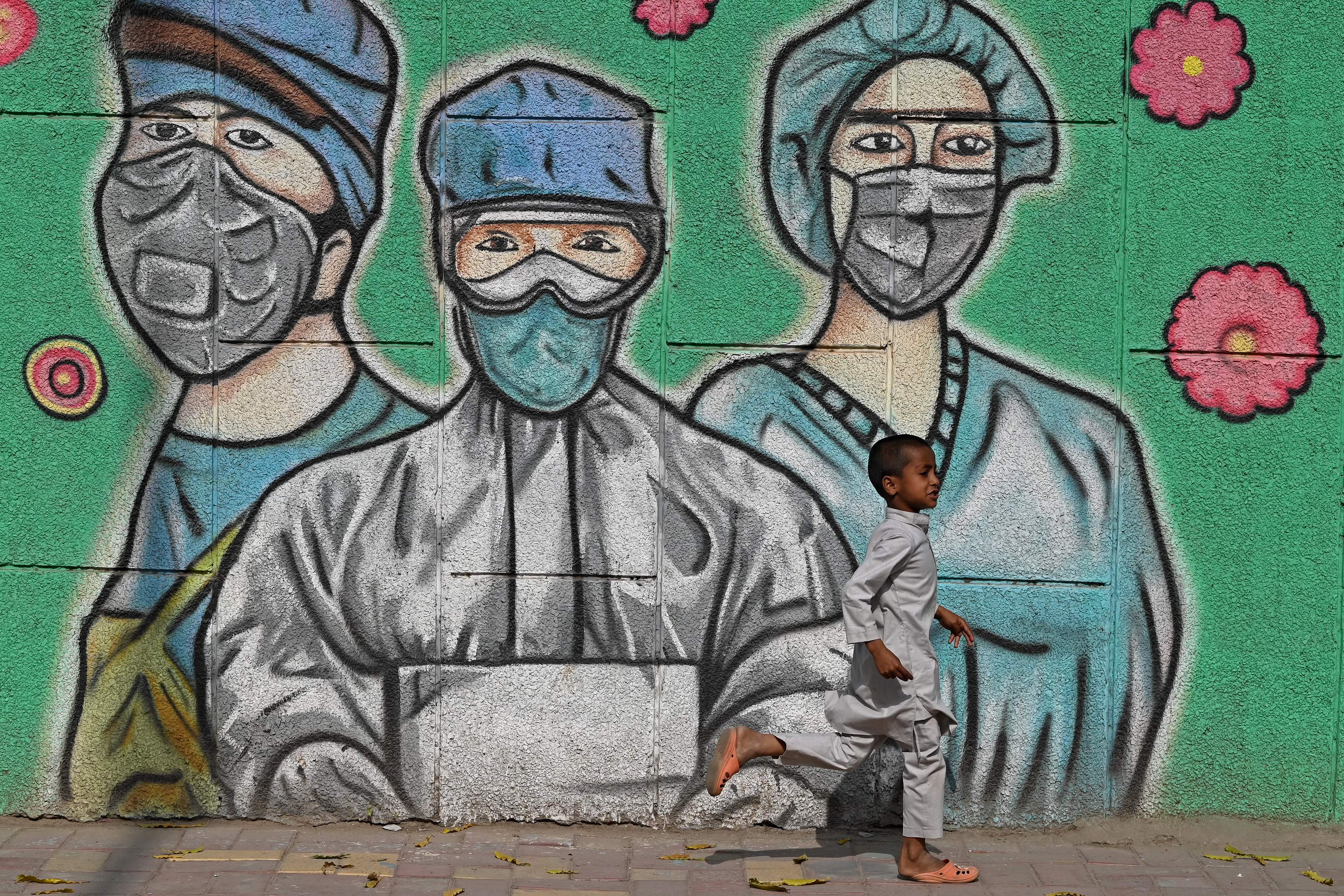 A child runs past a wall mural depicting healthcare workers wearing face masks along a road in New Delhi, India on March 21, 2021.

SINGAPORE — The Covid-19 pandemic has shaken up the ranking of the world’s largest economies after sending many countries into their worst economic recessions in recent history.

The United States, China, Japan and Germany still take the top four spots as the world’s largest economies — but some rankings have shifted as a result of the pandemic while one country fell off the top 10 list, according to CNBC analysis of the International Monetary Fund’s economic forecasts.

Nominal GDP estimates the market value of all finished goods and services produced in an economy but doesn’t strip out changes in price levels, or inflation — and can therefore overstate or understate the real economic value.

Still, nominal GDP values denominated in a common currency are a way of measuring and comparing economic sizes of different countries, and provide a glimpse of how developments — such as the pandemic — affect economies differently.

Here are the major changes in the ranking of the world’s 10 largest economies before and after the Covid outbreak.

India falls behind the U.K.

India, which became the world’s fifth largest economy in 2019, slipped to sixth place behind the U.K. last year.

The South Asian country would not regain fifth place in the global economic ranking until 2023, according to CNBC analysis of IMF data.

India was hit by strict lockdowns last year as the country struggled to contain the coronavirus. Its economy was projected by the IMF to contract 8% in the fiscal year that ended in March 2021.

While the fund expects India to grow 12.5% in the current fiscal year which ends March 2022, some economists have warned that the latest surge in Covid cases could dampen the country’s prospects. India last week overtook Brazil to become the second worst-infected country globally, behind only the U.S.

“We grow even more concerned that rising Covid 19 cases pose a risk to our still shallow recovery,” Bank of America economists wrote in a Monday report.

The economists estimated that one month of nationwide lockdown — if imposed again — would shave 100-200 basis points off India’s annual GDP.

Brazil drops out of top 10

Brazil went from the ninth largest economy in 2019 to the 12th largest last year, becoming the only country that fell out of the top 10 ranking.

The South American country would stay out of the world’s 10 largest economies until at least 2026 — the furthest IMF projection available, CNBC analysis showed.

Brazil has reported the third highest Covid caseload and second largest death toll globally. But President Jair Bolsonaro — who has downplayed the virus threat — has repeatedly refused to impose a national lockdown to contain the coronavirus.

Sao Paulo’s health secretary reportedly wrote to the federal government warning of an “imminent” collapse in the state’s health-care system; while economists said the Brazilian economy would struggle to recover.

With Brazil dropping out of the 10 largest economies in the world, South Korea moved up to 10th place and is expected to remain there until at least 2026, CNBC analysis showed. IMF’s data projection was only available until 2026.

South Korea was one of the earliest countries outside China to report cases of Covid-19 in early 2020. The country had some success in containing the virus last year that — along with strong semiconductor exports — helped its economy to contract by a modest 1% in 2020.

Consumption has also become increasingly resilient to virus outbreaks, thanks in part to a rise in online shopping. However, hospitality and recreation remain very weak.

The number of new daily infections rose this month, forcing authorities to extend social-distancing measures that include restricting large gatherings until early May.

Despite the virus uncertainty, the country’s manufacturing and export sectors remain strong, economists from consultancy Capital Economics said in a report last week.

“Consumption has also become increasingly resilient to virus outbreaks, thanks in part to a rise in online shopping. However, hospitality and recreation remain very weak,” they added.

The IMF predicts the South Korean economy could grow 3.6% this year. 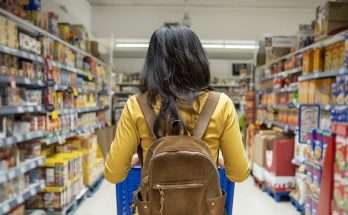 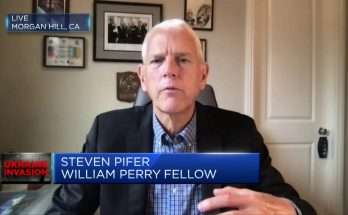 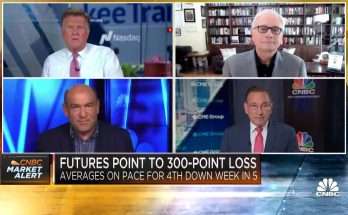