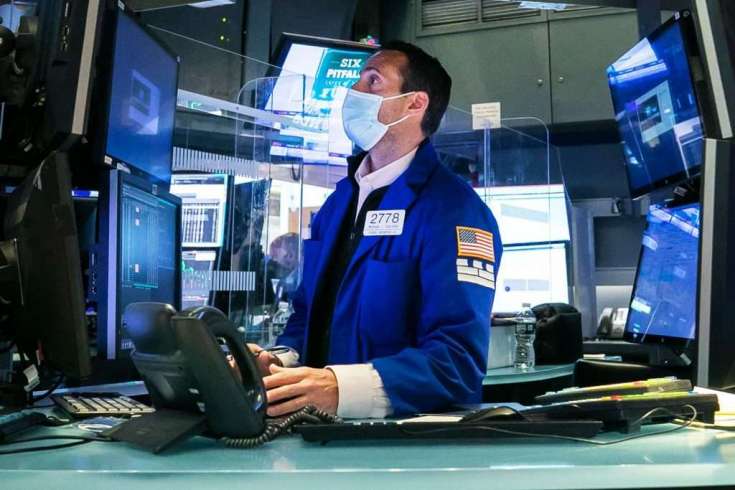 More and more strategists believe investors are underestimating the outlook for consumer prices.

David Roche, president of investment firm Independent Strategy, is among them. He told CNBC on Wednesday that the U.S. inflation rate, which stood at 2.6% in March from a year earlier, could rise much higher.

“My own view is that we will see inflation of probably 3 or 4% by the middle of next year and that is completely inconsistent with, say, U.S. 10-year bond yields being at 1.6%. That yield could easily double, and when it does, then you come to the crunch point that markets are going to experience,” he told CNBC’s “Squawk Box Europe.”

“The reason prices will rise, and really there are a couple of things, is that you’re going to end up with, on the other side of Covid, huge demand as consumers spend the excess savings which they have accumulated,” he said.

“And you’re going to end up with big government forever … and that of course is less efficient and less efficiency means higher inflation.”

Trader on the floor of the New York Stock Exchange.

Roche’s comments come amid heightened discussion over the direction inflation will take. Rising inflation is one of the biggest concerns facing the market right now, as high prices could affect asset values and corporate margins and limit consumer buying power.

U.S. Federal Reserve officials are keeping an eye on the inflation rate. The latest data shows the consumer price index rose 0.6% in March from the previous month and up 2.6% from a year earlier. Fed policymakers believe a rise is transitory. They say they have tools, such as increasing interest rates, to combat it if it becomes a problem.

Roche said the Fed would be “behind the curve,” however. “It’s going to mistake what it calls transitory inflation and try and kind of gloss it over while effectively what it does is create a much longer-term inflationary problem,” he said.

In any case, a rise in inflation is seen as inevitable with the reopening of the global economy following the coronavirus pandemic. Markets have been pricing in rising inflation to some extent, with U.S. Treasury bond yields trickling higher over the last six months.

Earlier this week, Richard Bernstein, CEO and CIO of Richard Bernstein Advisors, told CNBC that he saw a lot of denial about inflation risks, evidenced by how investors are positioned right now.

“Think about what people love. They love long-duration equities right now,” he told CNBC’s “Trading Nation” Monday. “That shows that people are kind of ill-prepared for this higher inflation.” 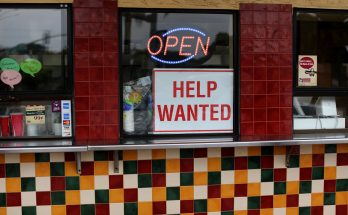 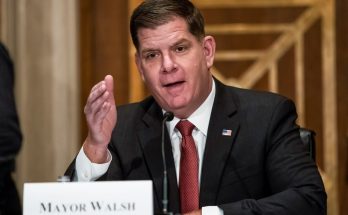 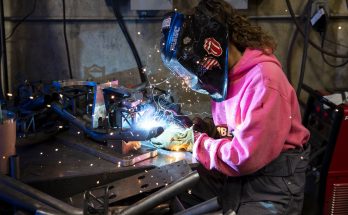