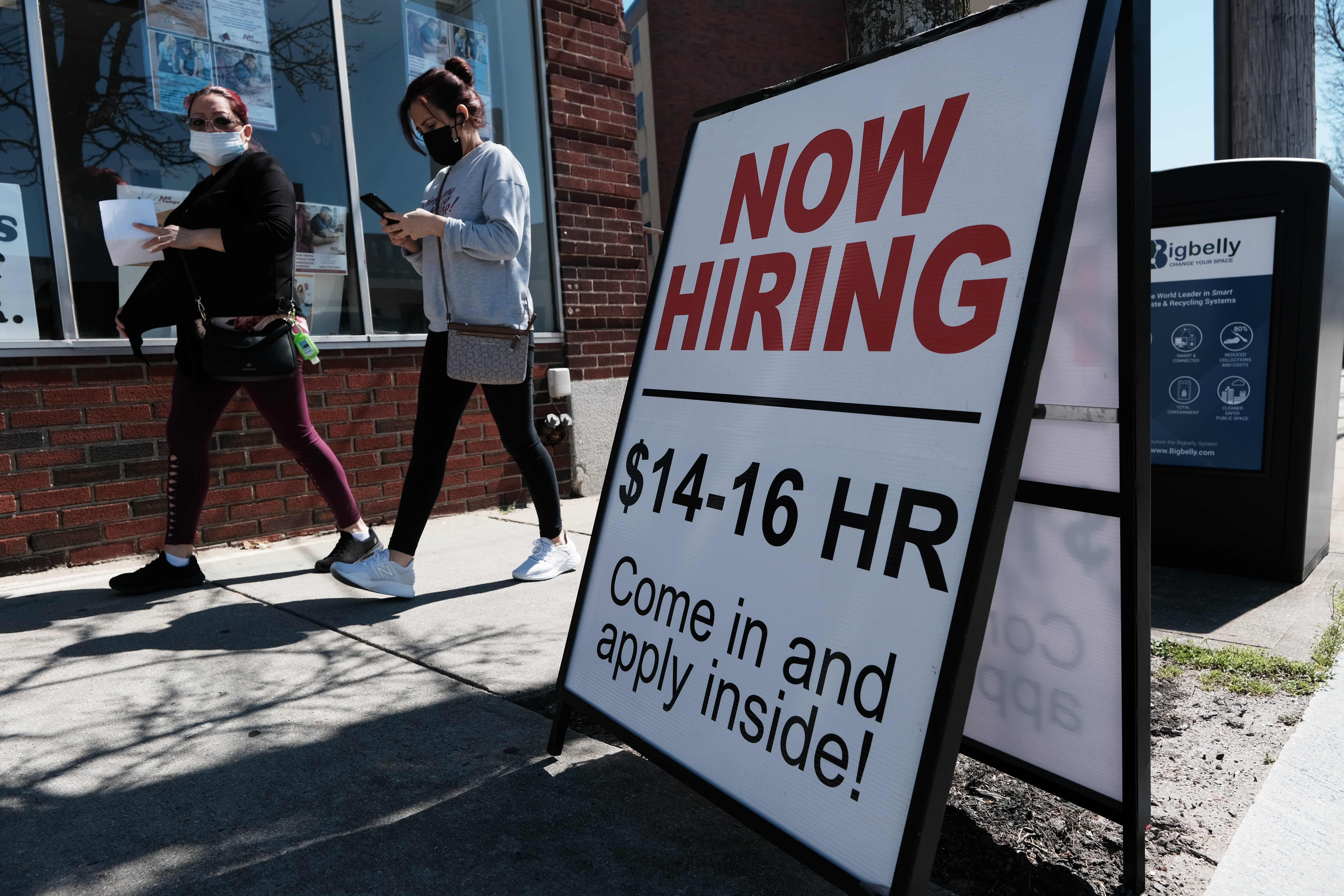 First-time claims for unemployment insurance totaled 547,000, well below the Dow Jones estimate for 603,000 and a new low for the Covid-19 pandemic era.

The total represented a further decline in claims and gets the jobs picture closer to where it was pre-pandemic, though there’s still plenty of distance to cover.

Markets reacted little to the news, with stock futures pointing to a flat open and government bond yields mixed.

With Covid cases declining and more states relaxing business restrictions, companies again are looking to hire ahead of what is expected to be a summer of close-to-normal activity across the U.S.

“This dip in jobless claims looks good in isolation but what really matters is that it confirms that last week’s unexpected plunge was no fluke,” wrote Ian Shepherdson, chief economist at Pantheon Macroeconomics. “We expect further declines over the next few months as the reopening continues, while payroll growth will accelerate markedly.”

Still, about 8 million fewer Americans are at work than before Covid.

Thursday’s report showed that both unemployment and underemployment remain significant problems for the U.S. economy.

Some 17.4 million Americans are still receiving benefits under various programs, though that data runs two weeks behind the weekly applications claims number. Sharp increases in those applying for benefits through pandemic-related programs boosted the total recipients by nearly half a million.

Continuing claims, which run a week behind the headline data, also fell, dropping 34,000 to 3.67 million, a fresh pandemic low and another indication that conditions are thawing.

Despite the lingering issues for workers, the progress on Covid, particularly the 3 million or so vaccines being administered every day, has helped clear what had been the worst and most rapid job loss in American history.

Jobless claims reached a staggering 6.2 million in early April 2020 in the initial days of the economic shutdown, obliterating the previous record of 695,000 in October 1982. Since peaking last year, the number has trended lower but remains stubbornly high, falling only last week below that pre-pandemic record.

“Hiring remained a widespread challenge, particularly for low-wage or hourly workers, restraining
job growth in some cases,” said the report, known as the Beige Book.

The national unemployment rate remains at 6%, well off the pandemic high of 14.7% but still considerably above the 50-year low of 3.5% level just before the pandemic shutdown. 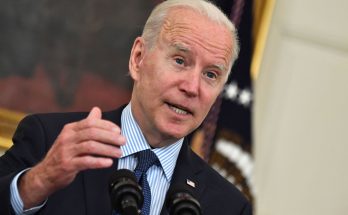 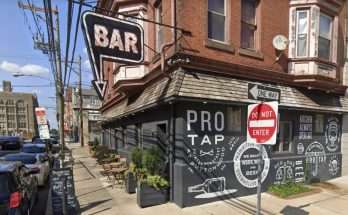 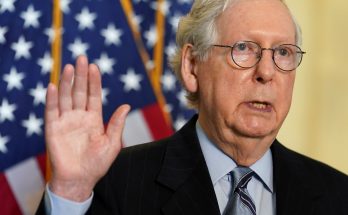