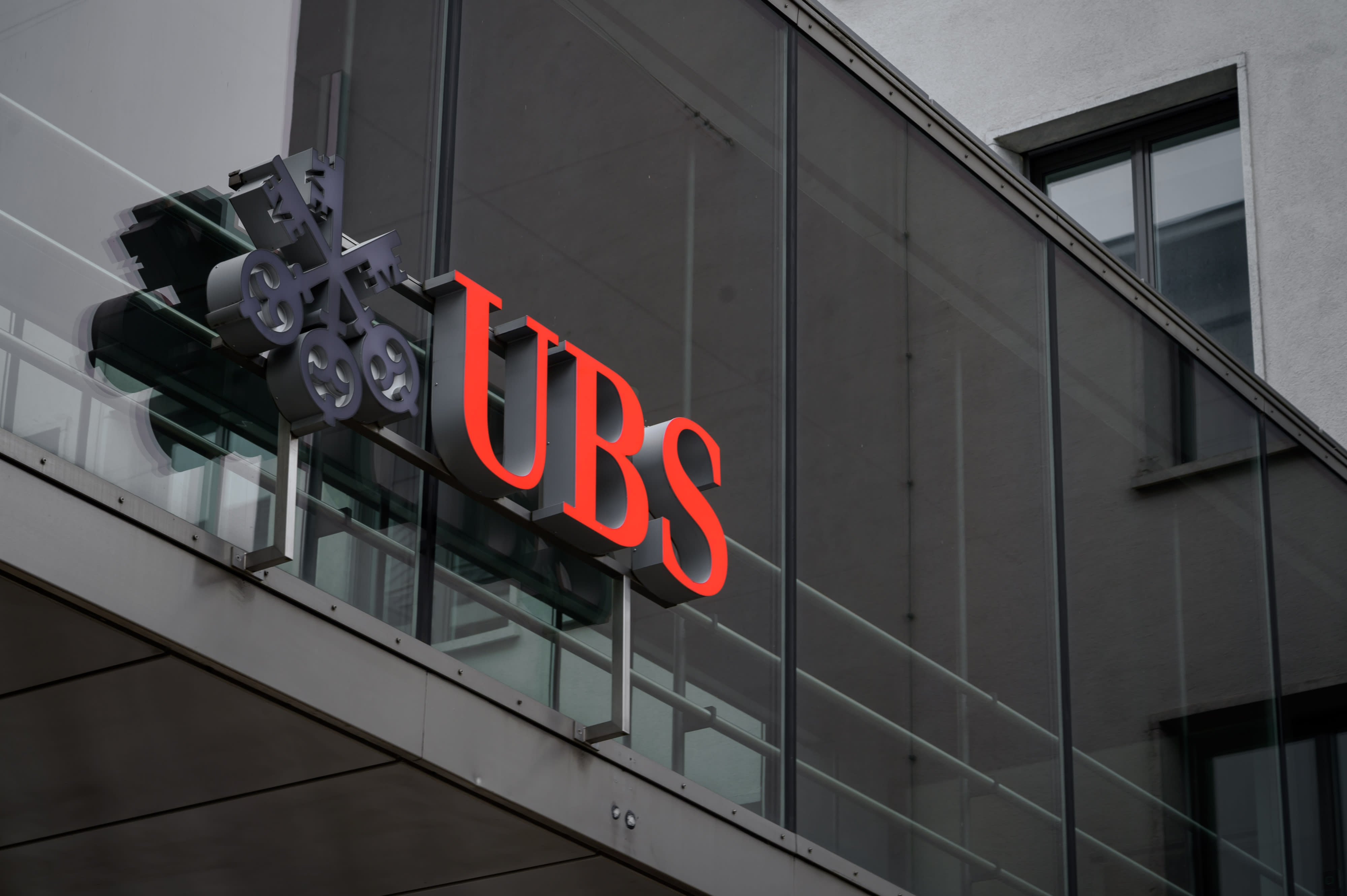 LONDON — UBS surprised market participants on Tuesday, announcing that profits had taken a hit from the Archegos Capital saga — almost a month after the collapse of the U.S. hedge fund.

The Swiss bank waited until its results day to inform markets about its exposure to the firm, a move that has sparked questions about transparency in the industry.

“What I am surprised about here is the fact that they didn’t disclose this earlier,” Storm Uru, a manager at Liontrust Global Dividend Fund, told CNBC’s “Squawk Box Europe” on Tuesday.

UBS shares dropped by almost 3% in mid-morning European trade, after reporting that it took a $774 million hit in the first quarter as a result of Archegos’ default.

Maria Rivas, senior vice president at DBRS Morningstar, said the announcement from UBS “was surprising given that the bank had not made any indication to the market on this issue before.”

Different banks have been hit by the collapse of Archegos, which took on too much risk and defaulted on margin calls in March.

We are taking it very seriously.

Credit Suisse, Nomura, Deutsche Bank, Morgan Stanley and Goldman Sachs have been caught in the crossfire, although some managed to exit their positions sooner than others.

For Credit Suisse, for instance, its involvement in Archegos meant it took a hit of 4.4 billion Swiss francs ($4.8 billion), which significantly impacted the bank’s performance in the first quarter of the year.

Credit Suisse also said last week that it expects to take an additional loss in the second quarter of around 600 million Swiss francs.

“UBS took a similar approach to Morgan Stanley and reported the impact on the announcement of results,” Rivas said.

Morgan Stanley was among the named banks that quickly sold their exposure to Archegos. Nonetheless it reported two weeks ago a $644 million loss from a “credit event,” as well as $267 million in related trading losses.

“Whilst unexpected, UBS hit from the prime brokerage client default dragged the overall Investment Banking division performance down, but the impact was more than offset by strong revenue performance,” Rivas added.

Speaking to CNBC’s Joumanna Bercetche on Tuesday, UBS CEO Ralph Hamers said the bank was “very disappointed” by the hit.

“We are taking it very seriously. We have started a very detailed review of the different prime brokers’ relationships that we have, the family offices’ relationship that we have as well, the risk management processes that we have, in order to really get the lessons learned and make sure we implement them so that going forward it doesn’t happen again,” he said.

Other banks are also investigating what went wrong with Archegos.

Uru from Liontrust, who indicated that he had no holdings of UBS, believes further transparency in the future could put an end to some of the issues in banking. “Clearly this had had an impact on UBS and maybe as we move forward based on stronger governance transparency, maybe we won’t have these issues,” he said. 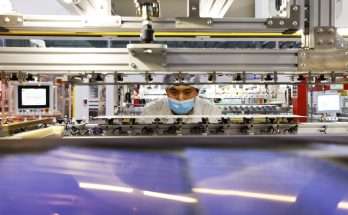