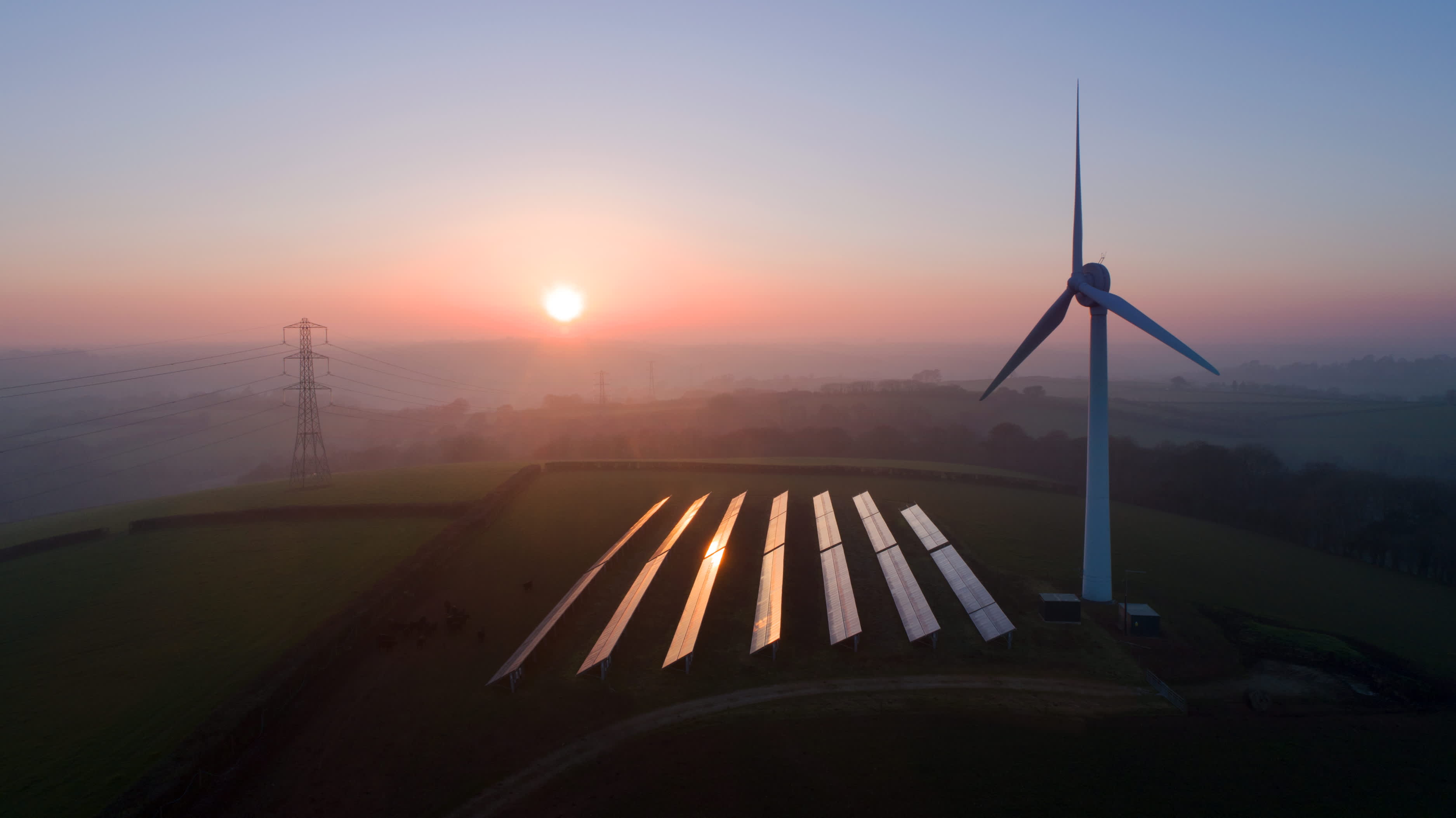 Renewable power generation grew at the fastest rate in two decades last year, and that growth is set to continue in the aftermath of the pandemic, according to a new report from the International Energy Agency.

IEA said policy decisions in China and the U.S., among other things, fueled the growth, counteracting the impact of supply chain disruptions from the coronavirus.

The Paris-based agency envisions this rate of growth becoming the “new normal.” IEA sees 270 GW added in 2021, followed by 280 GW in 2022. These estimates are 25% higher than the agency’s prior forecasts established last November.

“Wind and solar power are giving us more reasons to be optimistic about our climate goals as they break record after record,” said Fatih Birol, IEA’s executive director. “Last year, the increase in renewable capacity accounted for 90% of the entire global power sector’s expansion.”

IEA believes solar installations will continue to break records, and predicts more than 160 GW installed annually by 2022. The agency said that’s almost 50% above 2019’s pre-pandemic installations. Utility-scale projects are expected to propel the growth, rising from over 55% of annual additions to nearly 70% by 2022.

“Following the pandemic-induced slowdown of the first half of 2020, U.S. residential and commercial markets recovered fully and even grew in the latter part of the year,” the report said.

Renewable capacity growth in China is poised to stabilize below 2020’s record level thanks to production that was pulled forward, but any slowdown will be balanced by acceleration in other regions.

In the U.S., some developers pushed projects forward since the tax incentives were set to expire at the end of 2020. The credits were ultimately extended by former president Donald Trump in December, and President Joe Biden has outlined additional plans to extend them further.

Biden’s recently unveiled infrastructure package earmarks more than $600 billion for clean energy spending, including $100 billion for the power grid and $174 billion to spur the development and rollout of electric vehicles. The plan also calls for a 10-year extension of the tax credits.

The IEA’s forecast does not factor in the potential infrastructure bill or the administration’s recently announced emissions reduction target.

“If enacted, the bill would drive a much stronger acceleration in the deployment of renewables after 2022,” the report said. 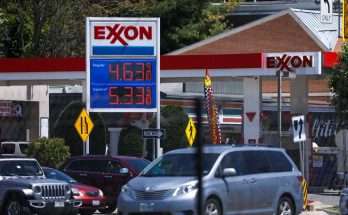 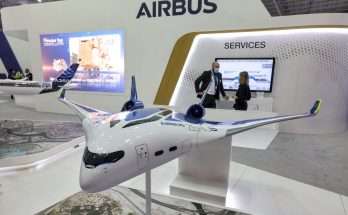 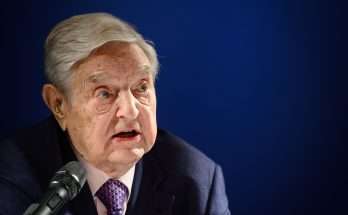