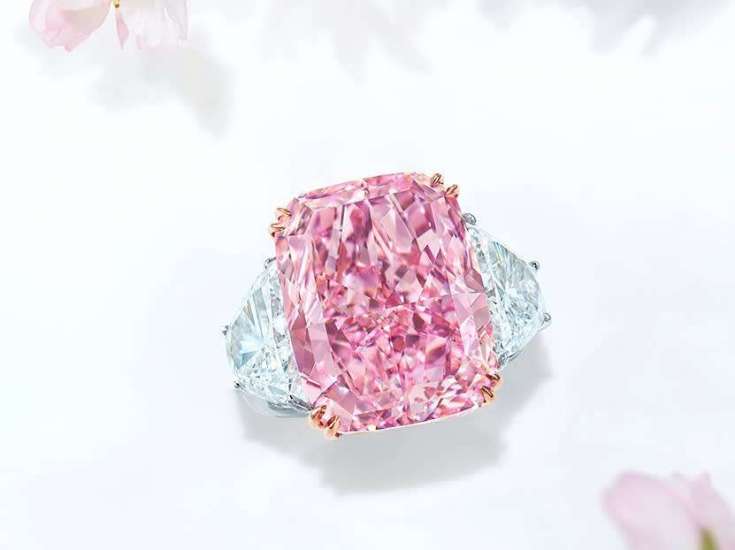 A purple-pink diamond has set a new record as the largest ever to be auctioned, selling for $29.3 million in Hong Kong.

“The Sakura,” the Japanese word for cherry blossom, is a 15.8-carat purple-pink diamond set on a platinum and gold ring, according to auction house Christie’s which organized the sale.

The diamond is classed as “fancy vivid” because of its depth of color and “internally flawless,” meaning any blemishes internally are only visible under a powerful microscope.

Christie’s said “The Sakura” was bought by an Asian private buyer on Sunday, but couldn’t offer any more details.

“The Sakura” was auctioned alongside “The Sweet Heart,” a 4.2-carat fancy vivid heart-shaped pink diamond ring, which sold for $6.6 million.

“The Sakura” beat a previous record set by “The Spirit of the Rose,” a 14.8-carat purple-pink diamond which was sold for over $27 million at an auction organized by Sotheby’s in Geneva, Switzerland in November.

It was cut from a larger rough diamond that weighed 27.8 carats, which was discovered in Yakutia, northeast Russia in 2017. The rough diamond was said to be the largest pink crystal to have ever been mined in Russia.

“The Spirit of the Rose” was the name given to the cut diamond, after the last ballet legendary that Russian-Polish dancer Vaslav Nijinsky performed on stage.

Just 1% of pink diamonds are said to be larger than 10 carats and just 4% are graded “fancy vivid.”

The “CTF Pink Star,” weighing 59.6 carats, holds the current record for the price paid for a pink diamond at auction, at $71.2 million, which was sold in Hong Kong in April 2017. 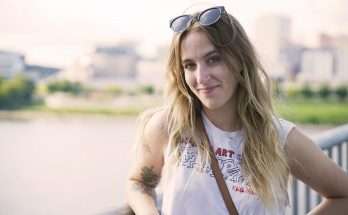 Tim Cook says there are 4 traits he looks for in Apple employees: ‘It’s been a very good formula for us’ 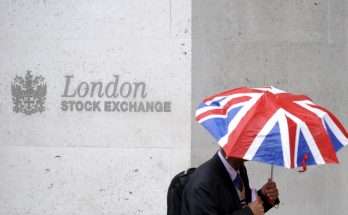 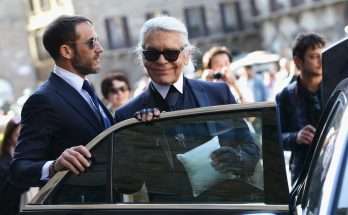