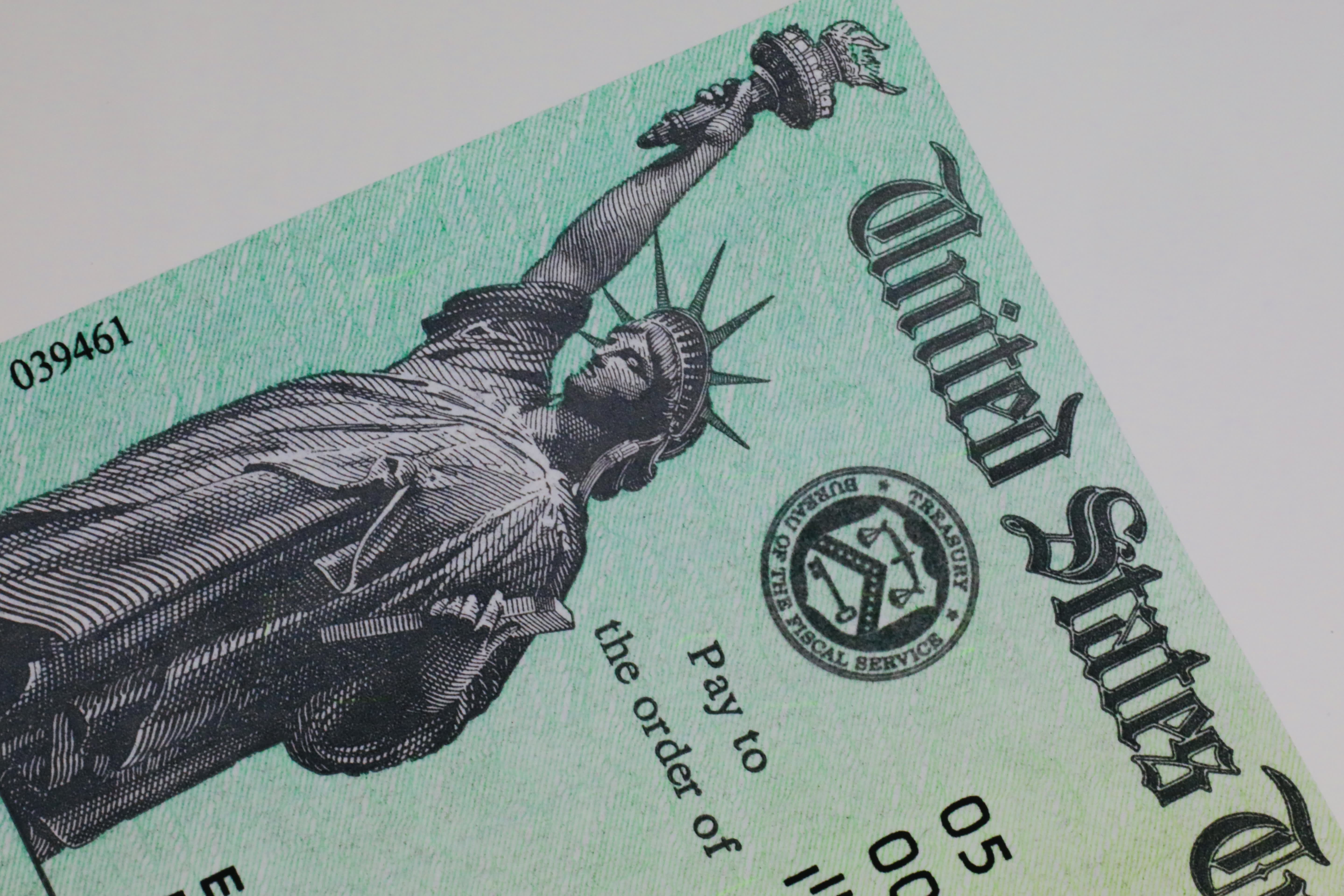 Almost 60,000 stimulus checks sent to deceased individuals have been returned voluntarily, according to a Treasury Department report issued Thursday. The funds sent back totaled $72 million.

The $1,200 economic impact payments were issued to households as part of the CARES Act pandemic relief law passed in March 2020. The IRS issued roughly 168 million checks totaling $280 billion by year-end.

However, the federal government sent nearly 4.5 million payments to individuals who potentially didn’t qualify for the aid, according to the Treasury report.

More from Personal Finance:
New round of $1,400 stimulus checks brings total sent to about $391 billion
Inflation-proof your spending by avoiding these purchases
SEC considers new investor protections for SPACs

About half those payments, which totaled $5.5 billion, went to deceased individuals, according to the Treasury, which analyzed such data through mid-July. The rest were issued to dependents, nonresidents and others who erroneously received duplicate payments.

About 59,500 of those payments to the deceased, worth $72 million, had been voluntarily returned by Oct. 1, according to the report.

They constitute the vast majority of the total 65,447 total stimulus checks (worth $80 million) that Americans returned to the federal government.

The CARES Act based payment eligibility on 2018 or 2019 tax returns, whichever was most recently available to the IRS. But Americans may have died after those tax returns had been filed — especially as the coronavirus pandemic began to spread across the U.S.

The federal government was following procedure during the Great Recession, when it also issued stimulus checks to deceased Americans, according to a Government Accountability Office report.

The IRS then reversed course and asked individuals to send the money back.

In addition to funds that were voluntarily returned, another 668,277 payments totaling more than $872 million were rejected by banks or returned to the IRS as undeliverable.

The IRS correctly calculated and sent stimulus checks in 98% of cases, according to Kenneth Corbin, commissioner of the agency’s wage and investment division. (That stat was verified by the Treasury report.)

“Within 10 days of [CARES ACT] enactment, the IRS … issued about 81 million [Economic Impact Payments] totaling almost $147 billion,” Corbin wrote in a response to the report. “This response was unprecedented compared to the almost two months needed to issue stimulus payments in 2008.”

The report also inflates the number of improper payments, he said.

For example, the report claims almost 1.1 million payments were issued for dependents who, due to being older than age 16, should have been ineligible. However, they weren’t older than 16 years during the tax year on which the payments were based, Corbin said.

Two additional rounds of stimulus checks — for as much as $600 and $1,400 — were sent as part of other pandemic-relief legislation.

A $900 billion bill in December tried to reduce to number of checks sent to the deceased by disallowing people who died before Jan. 1, 2020, to receive a payment. 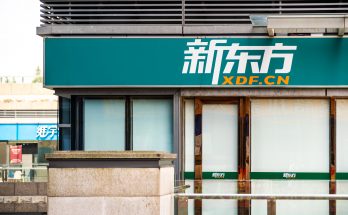 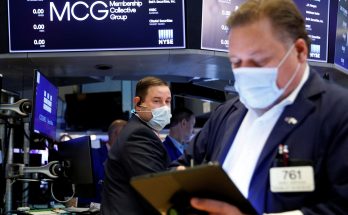 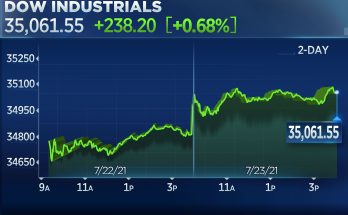