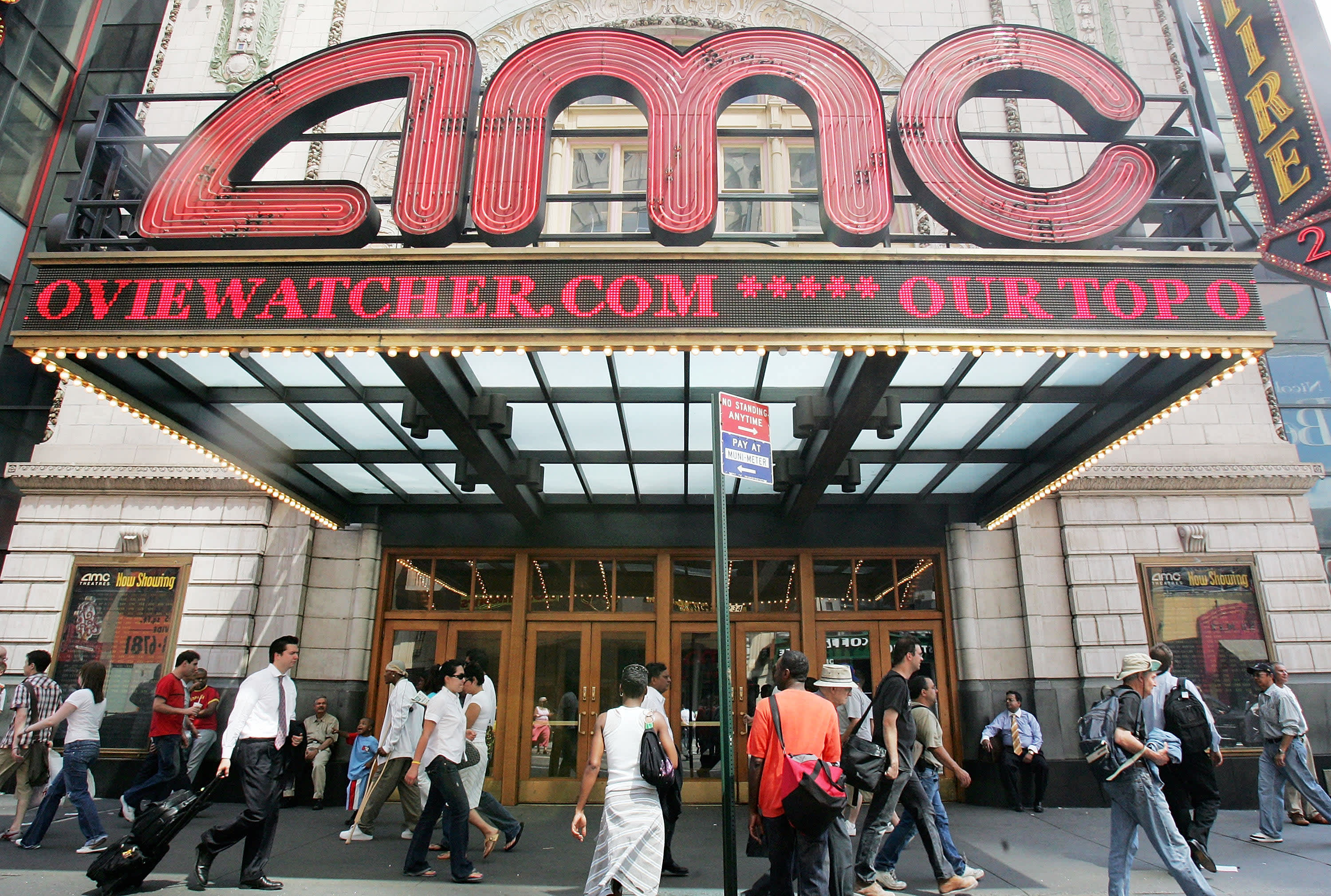 AMC Entertainment‘s stock continued its wild ride Wednesday, with the price per share rising more than 100% and prompting a halt in its trading several times.

AMC is one of several so-called meme stocks that have seen a surge in interest from individual investors this year, along with names like GameStop and BlackBerry.

Financial advisors often caution against getting caught up in such frenzies. Yet in a recent survey, 34% of advisors admitted their clients had bought GameStop, while 20% of them had purchased the stock themselves, according to the Journal of Financial Planning and the Financial Planning Association.

More from Personal Finance:
How a SPAC frenzy could lead to riskier deals
Ally Bank is eliminating overdraft fees for customers
How to find the best Amazon Prime Day deals

For individual investors, the challenge can be taking on bets alongside professional investors such as short sellers, whose activity can also trigger big moves.

“The heavy volume suggests there’s a lot of big firms in there, also,” he said.

Understandably, investors may be so caught up in the gains that they forget to remember the potential for losses.

If you’re looking to dabble in meme stock names, it’s important to remember you’re really playing a game like musical chairs, and behave accordingly, according to Dan Egan, vice president of behavioral finance and investing at Betterment.

“Half the game is figuring out how to sell before it crashes,” Egan said.

Be ready to lose money

When you pay for a ticket to a sporting event, you part with a sum of money but still get to see the game.

Investors in meme stocks should start with the same approach, Egan said.

If you invest in a stock like AMC, you should have a “level of chill” that you’re doing it because it’s entertaining, and if you lose money, that’s fine, Egan said.

Before or while you’re invested in a stock, it also benefits you to identify the point at which you would sell it ahead of time.

And be sure you hold yourself to that promise, Egan said.

“What often happens to people emotionally is they get to that price point, but then are like, ‘Wait, what if it goes higher?'” Egan said.

Anyone considering trading these should be aware of how volatile they can be.

To avoid that, it’s beneficial to set up a way for the transaction to happen automatically so that your emotions in the moment do not interfere.

“Anyone considering trading these should be aware of how volatile they can be, and go in prepared to be disciplined about levels where they want to get in and get out,” Kinahan said of stocks like AMC or GameStop.

It can be exhilarating to participate in an investment where your activity contributes to price moves and you can commiserate with other investors on message boards.

What’s more, that can discourage you from selling the stock, which would mean you’re no longer a part of a team or movement.

It’s important to remember that you still need to put yourself first.

“The leaders of the movement aren’t going to tell you before they sell,” Egan said.

Rebalance along the way

Because of the wild fluctuations trendy stocks are seeing, your initial 5% allocation could climb to 20% of your portfolio while you’re not paying attention.

Try to rebalance when your position reaches sizes you wouldn’t have invested in in the first place, Egan said.

It’s also important to remember that when stocks have done well, they also have further to fall and more potential for loss, he said.

One way to still own the headline names without as much risk is to put your money in investments such as diversified exchange-traded funds instead, Egan said. 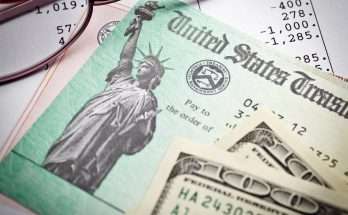 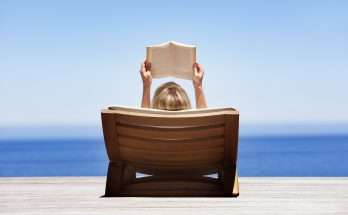 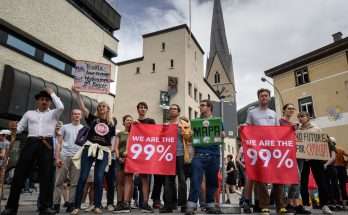