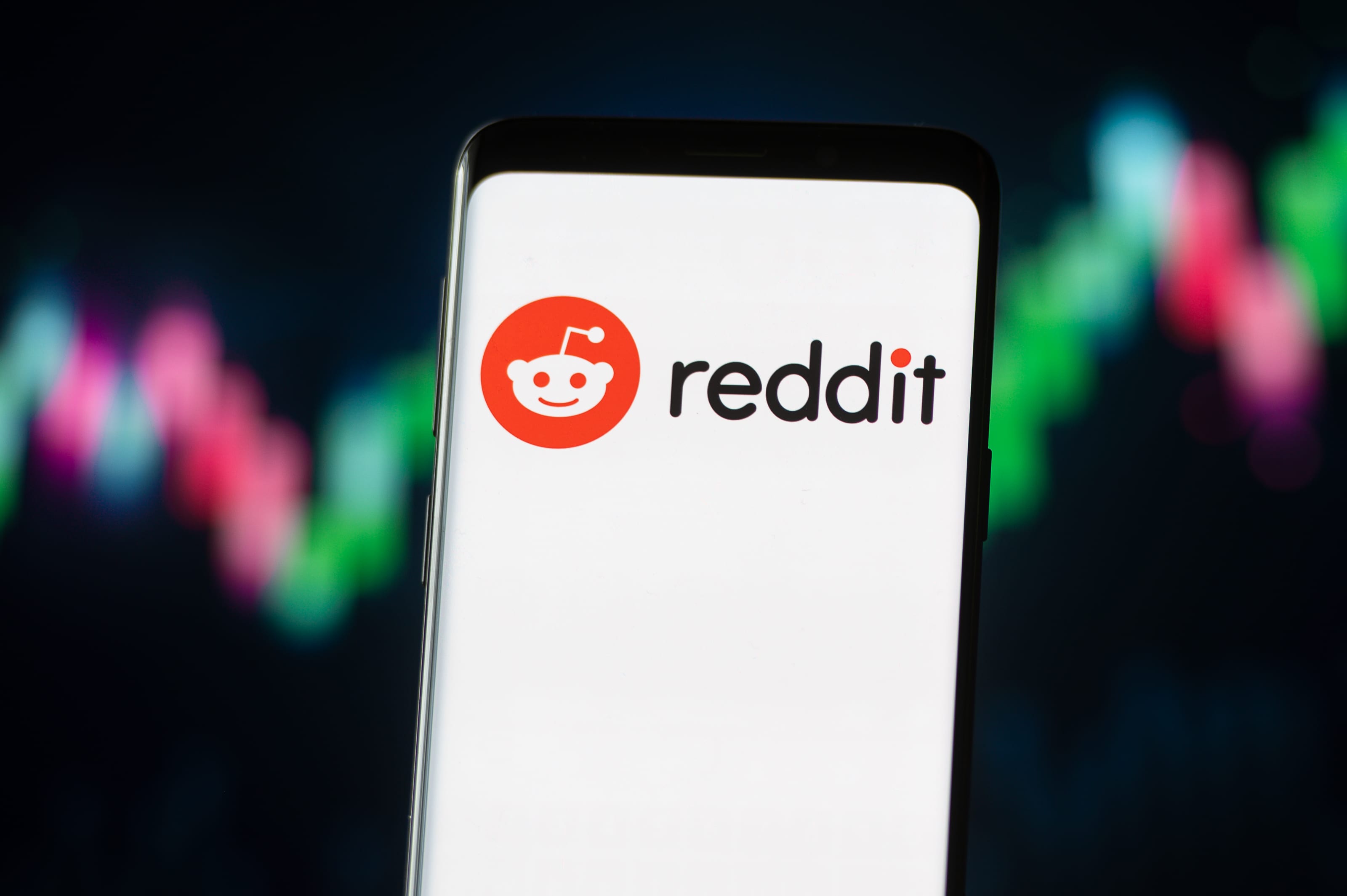 The Medicare insurance start-up that went public via Chamath Palihapitiya’s SPAC jumped more than 100% on Tuesday after surging 32% in the previous session. The stock closed off the highest level of the day, but still registered a gain of 86%.

Chatter about Clover grew on Reddit’s WallStreetBets forum, which now has more than 10 million participants. Clover became the most mentioned name in the infamous chatroom on Tuesday, according to QuiverQuant. Reddit traders have been all over AMC Entertainment in the past week as traders piled into shares and call options of the movie theater chain and drove the stock up more than 110% this month.

A short squeeze could be at play for Clover Health, which has 43.5% of its float shares sold short, according to data from S3 Partners. That compares with about 18% short interest in AMC. When a heavily shorted stock suddenly jumps high, short sellers are forced to buy back shares and close their short position to cut losses.

Retail traders on Reddit are encouraging each other to take advantage of the big short interest in Clover and aim to squeeze out short sellers.

“This looks like the perfect setup for a combined short and gamma squeeze. I see no reason why CLOV couldn’t reach the same price point as AMC did last week (>$70). It might even go higher than that,” one trending Reddit post said Tuesday.

Earlier this year, Clover shares tumbled after short seller Hindenburg published a scathing report that called the company a “broken business.” Clover said in February that it received a notice of investigation from the Securities and Exchange Commission and that it intends to cooperate.

Short sellers have been adding to their bearish positions as the stock recovered from the initial pullback following the SEC investigation news. Over the last 30 days, shares shorted has increased by about 25%, according to S3.

Shorts are down $502 million in mark-to-market losses after Tuesday’s rally, according to S3.

Meanwhile, Wendy’s is also getting love from Reddit traders as its shares gained more than 25% on Tuesday alone.

The restaurant chain in May reported better-than-expected earnings and raised its forecast for the year.

GameStop, the star of the show during the January trading mania, climbed 7% on Tuesday, while AMC Entertainment closed flat.

The SEC said Monday it’s keeping a close eye on the recent wild trading in certain stocks to determine if there have been “any disruptions of the market, manipulative trading, or other misconduct.”