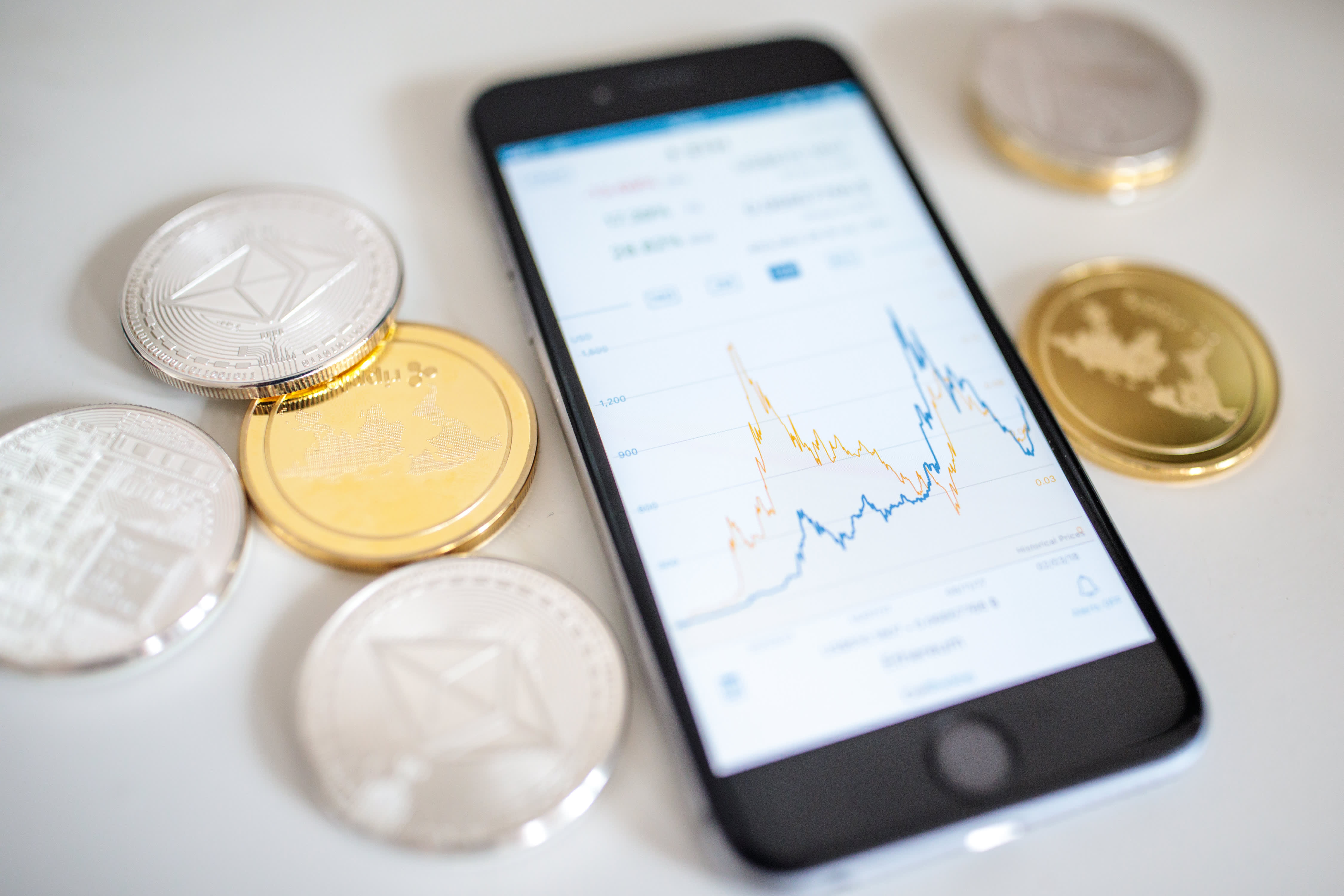 Cryptocurrency is known for volatility and some experts say crashes tend to happen on weekends.

“This has been a phenomenon in crypto for several years,” said Stephen McKeon, associate professor of finance at the University of Oregon in Eugene, and partner at Collab+Currency, a cryptocurrency-focused investment fund.

These weekend dips may have significant effects as regulators weigh the future of digital currency, experts say. Here’s why these crashes may be happening.

One of the reasons for weekend cryptocurrency volatility is there are fewer trades, said Amin Shams, assistant professor of finance at Ohio State University in Columbus, Ohio.

“When the volume is low, the same trade size can move prices a lot more,” he said.

With banks closed over the weekend, there is less trading because investors may not be able to add money to their accounts, McKeon said.

“You get moments of market panic where there’s a lot of selling pressure,” he said.

Typically, there’s a rebound on Sunday night as Asian banks open and into Monday as U.S. banks follow, McKeon said.

Plus, there are cryptocurrency influencers like Tesla CEO Elon Musk who “wave a heavy hand over the crypto space,” said Tyrone Ross, CEO of Onramp Invest in New York.

When Musk tweets something negative about bitcoin after-hours, it may spark a wave of activity.

Another reason for weekend price swings may be investors trading cryptocurrency on margin, which is borrowing money from the exchanges to buy more assets, Shams said.

When digital currency prices dip below a certain level, traders must repay the loan, known as a “margin call.”

But if investors don’t cover the loan, exchanges may sell the digital currency to ensure they receive the borrowed money back.

With banks closed over the weekend, some traders may struggle to pay off the borrowed funds because they can’t move money into their accounts, triggering sell-offs from exchanges, Shams said.

“That’s going to drop the price further,” he added.

It’s also possible those trying to artificially influence cryptocurrency prices may be a factor.

“There are a lot of studies that show there is [market] manipulation,” said Shams.

For example, 2019 research shows how tether, a digital currency tied to the U.S. dollar, may have artificially inflated bitcoin and other cryptocurrency prices during the 2017 boom.

But researchers still don’t know the extent to which it happens, he said.

I have not personally seen any conclusive evidence that suggests manipulation.

associate professor of finance at the University of Oregon

One theory points to so-called spoofing, involving fake buy or sell orders to influence cryptocurrency prices by creating a false sense of supply and demand.

Some believe this happens more often during the week, causing digital currency prices to rise. But this theory may only be speculation, he said.

Other experts say there are “mixed views” on these practices.

“I have not personally seen any conclusive evidence that suggests manipulation,” McKeon said.

Regardless of the reason for weekend volatility, it presents challenges for regulators weighing the approval of cryptocurrency-based exchange-traded funds.

While ETFs trade during the work week, investors can buy or sell cryptocurrency 24 hours per day, seven days per week, and may create a mismatch for crypto ETFs, Shams said.

For example, if the digital currency market drops by 20% on a Sunday, those eager to sell may be stuck with their crypto ETFs until the markets open again on Monday.

The SEC is currently reviewing bitcoin and ethereum ETF applications from several companies.

Correction: Bitcoin and other cryptocurrencies had a boom in 2017. An earlier version misstated the year.