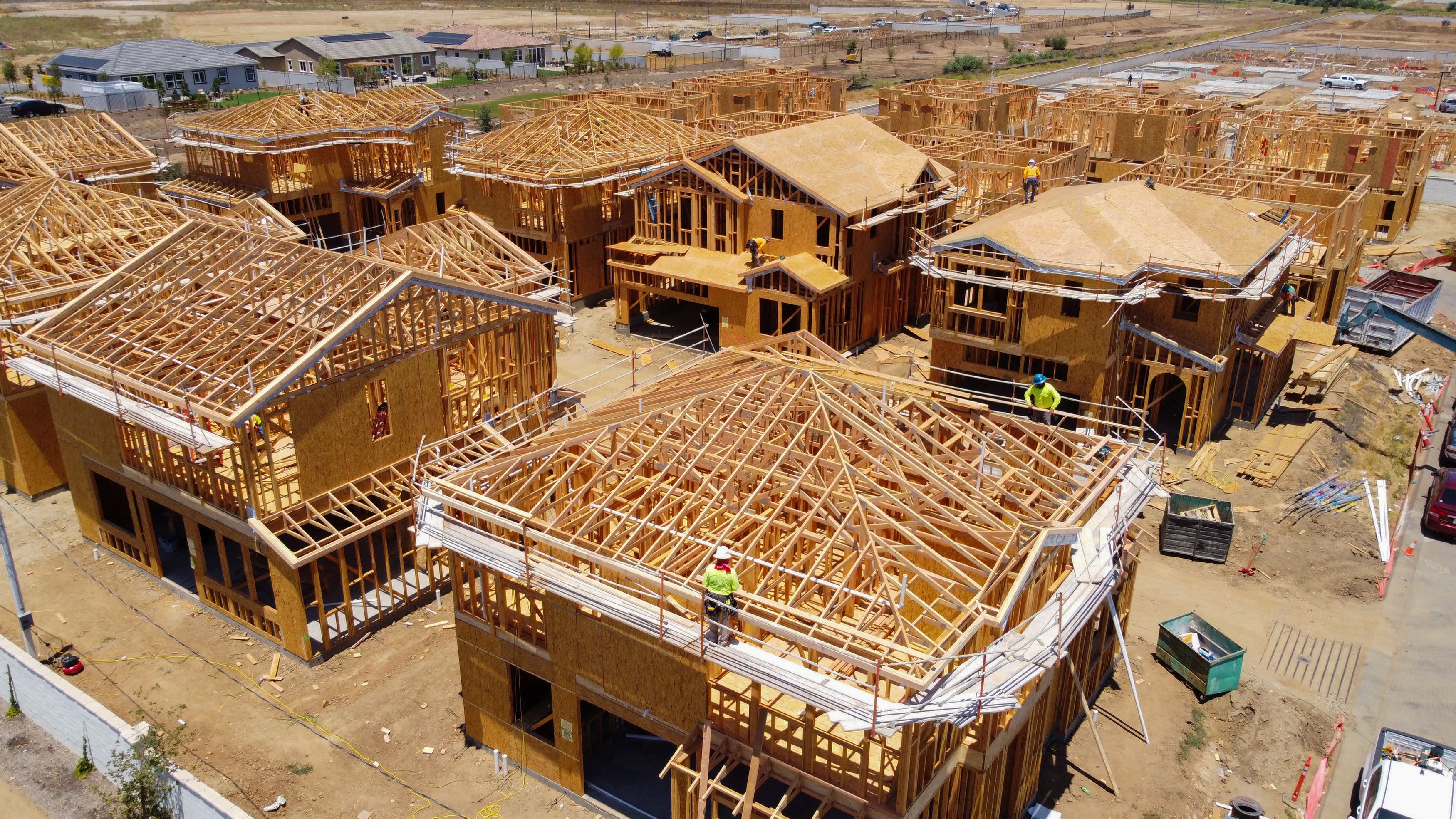 Builder sentiment in June fell to its lowest level since August, as construction costs pushed new home prices higher, sidelining buyers and making it harder for some builders to get loans.

The National Association of Home Builders/Wells Fargo Housing Market Index dropped 2 points to 81, down from a recent record peak of 90 last November. Anything above 50 is still considered positive.

“Higher costs and declining availability for softwood lumber and other building materials pushed down builder sentiment in June,” said NAHB Chairman Chuck Fowke, a homebuilder from Tampa, Florida. “These higher costs have moved some new homes beyond the budget of prospective buyers, which has slowed the strong pace of home building.”

While lumber prices are down about 10% from their recent peak, they are still about 300% higher than the 15-year average. Costs for other building products are also higher, and deliveries are still delayed, all due to lingering supply-chain issues from the pandemic.

These higher costs are passed on to buyers. The median price of a newly built home in April, the most recent reading, was up 20% year over year, according to the U.S. Census. Not only is that pricing buyers out, but it’s causing appraisal issues for smaller builders, who make up two-thirds of the homebuilding market.

“You need an appraisal to get the bank loan, but the appraisal for the eventual home sale price comes in lower than your costs because appraisals have tended to lag where market prices (and construction costs are),” said Robert Dietz, chief economist for the NAHB. “The low appraisal means you either need more equity or you cannot proceed with the loan.”

Of the sentiment index’s three components, current sales conditions fell 2 points to 86. Sales expectations in the next six months dropped 2 points to 79, and buyer traffic was also down 2 points to 71.

Regionally, on a three-month moving average, sentiment in the South rose 1 point to 85, but fell 1 point to 89 in the West. In the Midwest it dropped 3 points to 72 and in the Northeast fell 5 points to 78. 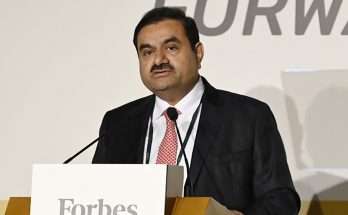 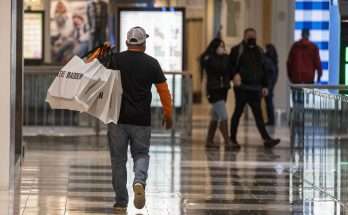 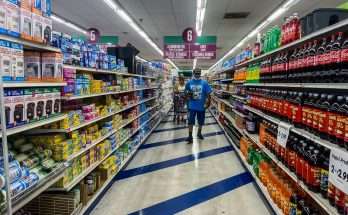