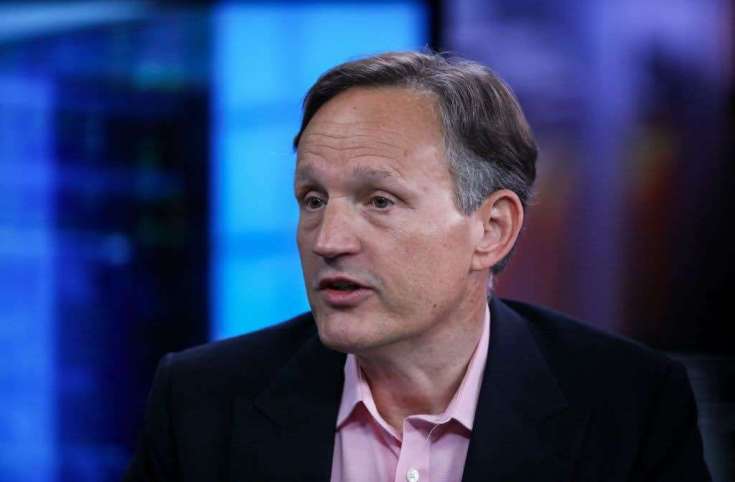 LONDON — The financial technology venture of former Barclays CEO Antony Jenkins has raised £132.5 million ($186.6 million) from investors in a bid to expand into North America.

10x Future Technologies was founded by Jenkins in 2016 following his ousting from Barclays a year earlier. The company says its aim is to help banks shift away from legacy systems to cloud-based technology.

In Britain, for example, 10x is working with Nationwide on the lender’s digital banking ambitions, while in Australia the start-up’s technology is being used by Westpac to allow buy-now-pay-later firm Afterpay to offer savings accounts.

The company said Wednesday that it had raised the fresh cash in a funding round co-led by BlackRock and CPP Investment Board, which manages Canada’s pension plan. Other investors in 10x’s latest round included JPMorgan, Nationwide, Ping An and Westpac.

The deal gives 10x a valuation of roughly £500 million — about $704 million at current exchange rates — putting it on the path to so-called “unicorn” status, where privately-held tech firms are valued at $1 billion or more.

10x will use the new funding to expand into new markets like the U.S. and Canada and scale its platform to support dozens of banks’ digital transition plans, the company’s CEO said.

“We’ve come to a pivotal point now where we want to massively scale,” Jenkins told CNBC in an interview.

Jenkins has made several warnings about the rising threat of digital disruption to the banking industry. In 2015, for instance, he predicted banks could close half their branches and fire half of their workforce in 10 years.

Jenkins now says he “underestimated” how quickly lenders would cut back on their brick-and-mortar operations, adding that the coronavirus pandemic has accelerated the decline of in-person retail banking.

“Covid has accelerated across all our lives a big step up in digital adoption,” Jenkins said. “I think most people expect that to persist.”

Banks have gone from thinking of fintech as a “niche activity” used mainly by millennials five or six years ago to the realization that “the future is digital,” Jenkins said. Britain’s banking sector has become increasingly competitive over the last decade, with new entrants like Revolut and Monzo attracting millions of customers.

Jenkins said he was focused on growing the business rather than hitting profitability in the short term, though the company plans on becoming profitable further down the line.

The company’s competitors include the likes of Mambu, which raised money at a $2.1 billion valuation in January, and Thought Machine, which was founded by ex-Google engineer Paul Taylor.