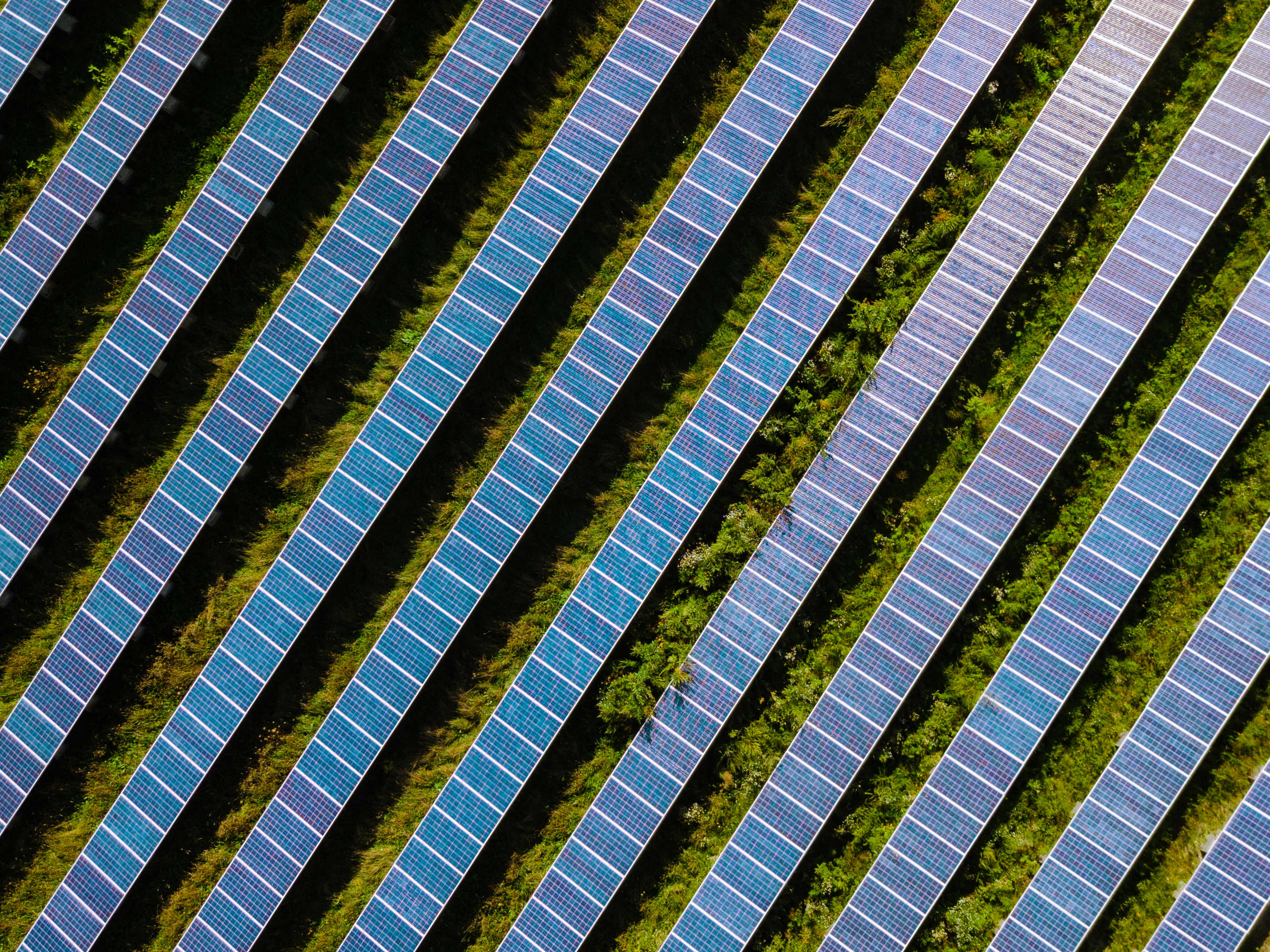 The United States is now home to over 100 gigawatts of solar photovoltaic capacity, according to a new report, although rising costs could pose challenges to the sector.

The figures come from the latest U.S. Solar Market Insight report, released on Tuesday by the Solar Energy Industries Association and Wood Mackenzie.

It found that America’s solar industry installed slightly more than 5 GW of photovoltaic capacity in the first three months of 2021. This represents a record for the first quarter and is 46% higher than the same period in 2020.

On a state by state level, Texas came out on top, installing more than 1.52 GW of capacity, followed by California and Florida, where 563 and 525 megawatts were installed.

Looking at the bigger picture, the report states that solar made up “58% of all new electricity-generating capacity added” in the United States during the first quarter. Wind, it says, was responsible for “most of the remainder.”

While the U.S. solar industry has now surpassed 100 GW of capacity, other markets have already reached that milestone. Toward the end of 2020, SolarPower Europe said capacity in the European Union stood at more than 137 GW.

The above figures relate to direct current, or DC, ratings as opposed to alternating current. Capacity is the maximum amount that installations can produce, not necessarily what they are currently generating, while photovoltaic refers to a way of directly converting light from the sun into electricity.

While the amount of installations in the U.S. appears to be encouraging, the sector faces some potential headwinds going forward.

It adds that a growing demand for solar, “combined with pandemic-related macroeconomic realities” — which include the availability of microchips and a hike in shipping costs — had seen commodity prices increase and deliveries delayed.

“There is a lag between commodity prices and subsequent solar system prices,” said Michelle Davis, principal analyst at Wood Mackenzie Power & Renewables and lead author of the report.

“But there’s no doubt this is impacting the solar industry,” she added. “Installers are managing current equipment shortages and having to decide whether to renegotiate contracts.”

While the increase in solar installations is likely to be welcome news to advocates of renewable energy, any move away from fossil fuels will be a significant challenge that requires a huge amount of change.

In the U.S., preliminary figures from the U.S. Energy Information Administration show that natural gas and coal’s shares of utility-scale electricity generation in 2020 were 40.3% and 19.3%, respectively. 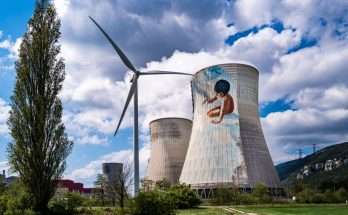 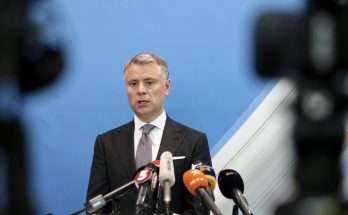 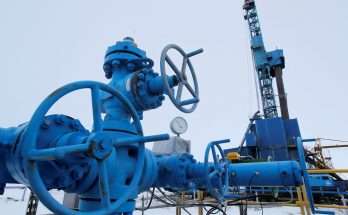