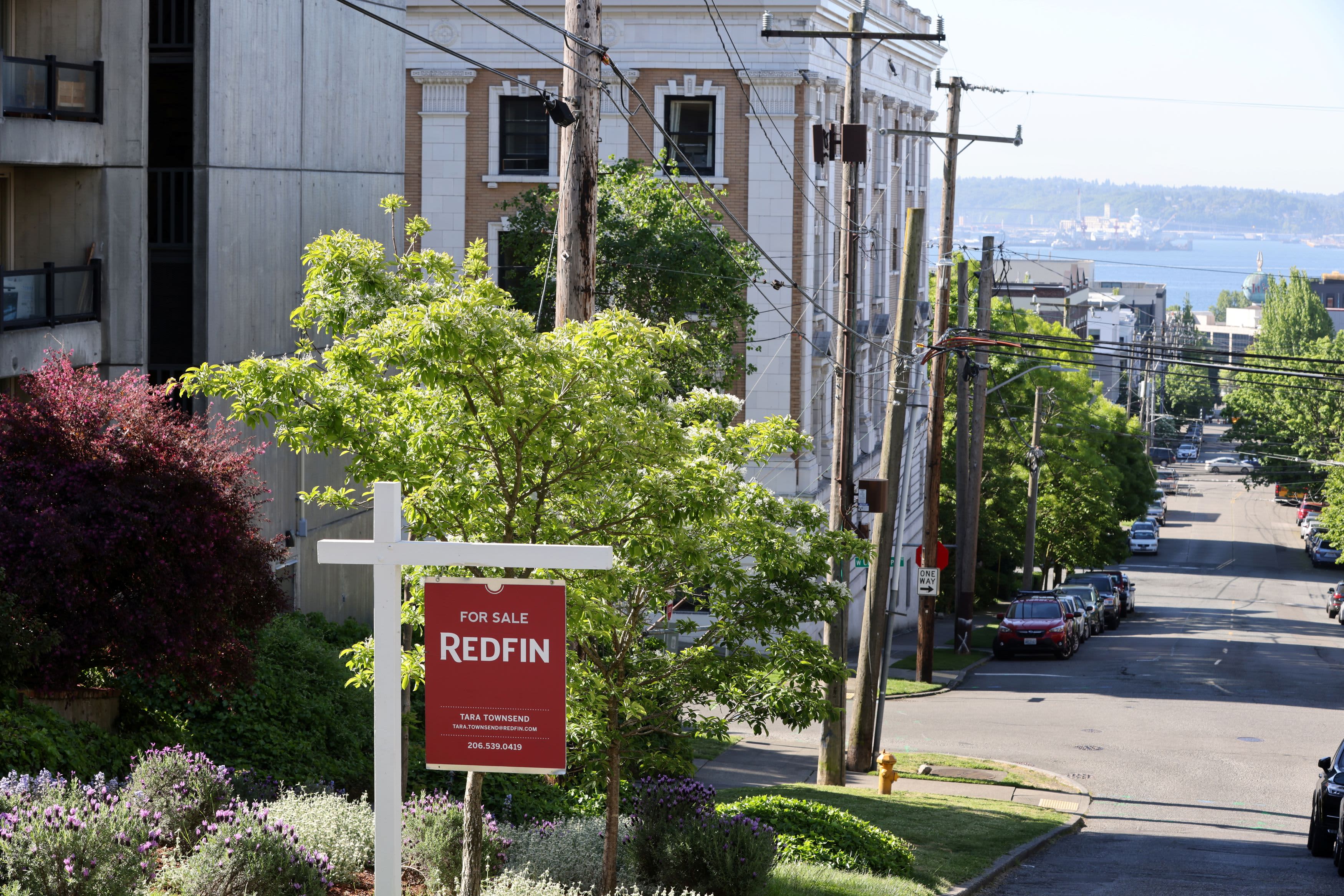 Sales of existing homes in May dropped for the fourth straight month due to a very low supply of homes on the market.

Existing home sales fell 0.9% last month from April to a seasonally adjusted annualized rate of 5.8 million units, according to the National Association of Realtors. The 5.8 million rate is modestly above pre-pandemic levels.

Sales were 44.6% higher than a year earlier, but that comparison is skewed massively given that the housing market basically shut down for about two months at the start of the pandemic. The market then rebounded dramatically last summer and remained strong for all of last year.

“Sales are essentially returning towards pre-pandemic activity,” Realtors chief economist Lawrence Yun said. “Lack of inventory continues to be the overwhelming factor holding back home sales, but falling affordability is simply squeezing some first-time buyers out of the market.”

Just 1.23 million homes were for sale at the end of May, a 20.6% drop from a year earlier. At the current sales pace, that represents a 2½-month supply.

Very low inventory amid high demand continues to fuel extraordinary price increases. The median price of an existing home in May was $350,300, a 23.6% increase compared with May 2020. That is not only the highest median price ever recorded but also the strongest annual appreciation ever.

Sales declined in every geographical area except in the Midwest, where home prices are lowest.

Mortgage rates fell pretty sharply in April, when the bulk of these contracts were signed. The average rate on the 30-year fixed ended March at 3.45%, and by the start of May the rate was heading below 3%, according to Mortgage News Daily. That would have given buyers some additional purchasing power, but the drop in rates was clearly not enough to offset fast-rising home prices.

Sales numbers for newly built homes — which are based on signed contracts, not closings — dropped 6% in April compared with March, according to the U.S. Census. Prices for those homes were up about 20% year over year.

“With four consecutive monthly declines in existing home sales, May’s sales activity points to a potential moderation in growth for the remainder of 2021,” said George Ratiu, senior economist at realtor.com. “As inflation is weighing on consumers’ budgets and the Federal Reserve indicating it may pull back on its monetary easing sooner than anticipated, interest rates and high prices will keep affordability front-and-center for buyers.” 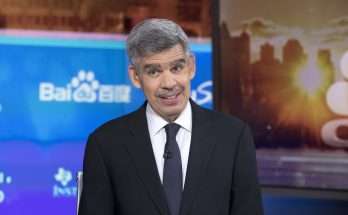 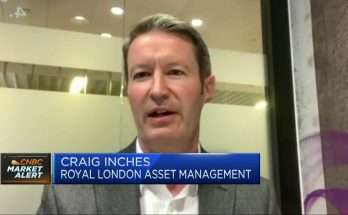 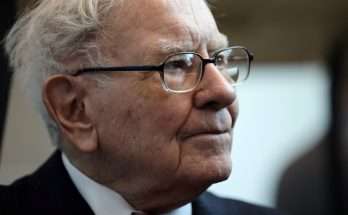