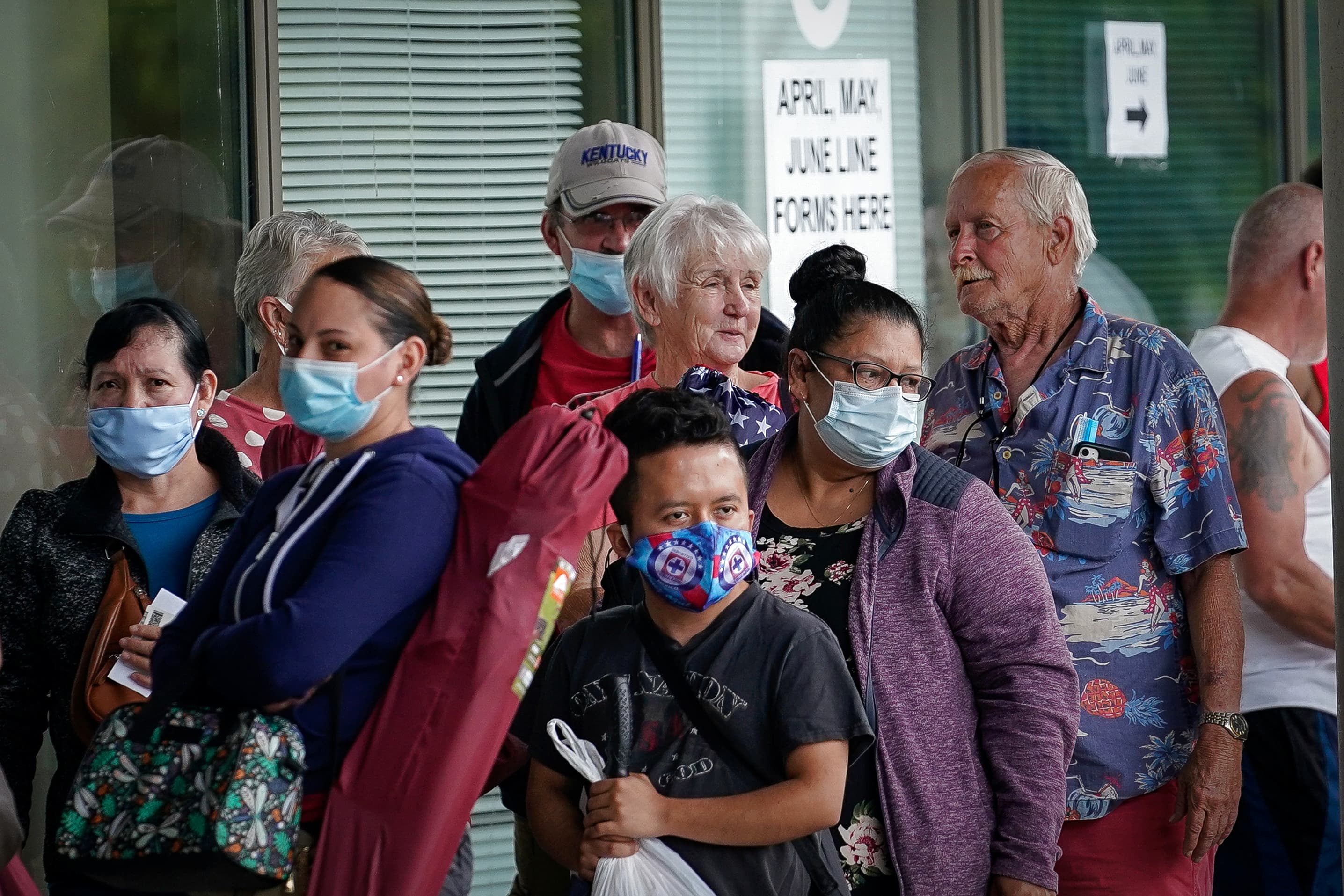 First-time filings totaled 411,000 for the week ended June 19, a slight decrease from the previous total of 418,000 but worse than the 380,000 Dow Jones estimate, the Labor Department reported Thursday.

A separate report from the Census Bureau showed that orders for long-lasting big-ticket items increased by 2.3% in May, slightly below the 2.6% estimate but still the biggest gain since July.

Also, the final count on first-quarter gross domestic product growth came in at 6.4%, unchanged from the last estimate and in line with forecasts.

Employment has taken the biggest focus for policymakers, and the latest data shows that the sharp claims drop from earlier in the spring has flattened.

That comes amid a record 9.3 million job openings, a total just shy of the 9.6 million or so American workers still counted as unemployed. Last week’s jobless claims total marked the second week in a row that the level has stayed above 400,000 after briefly dipping below in late May.

As things stand, the current level of initial claims is about double where it was prior to the Covid-19 pandemic.

The good news on the jobs front is that continuing claims are on the decline, falling to 3.39 million, a drop of 144,000. That number runs a week behind the headline claims total.

The total of those receiving benefits through all programs was little changed at 14.84 million through June 5.

Pennsylvania showed the biggest increase in claims at 14,523, while Illinois (-3,605) and California (-3,300) reported substantial declines.

In other economic news, the durable goods orders gain of 2.3% represented an increase from a 0.8% decline in April, the only drop in the last 13 months.

In the GDP report, the final 6.4% estimate was unchanged as higher revisions for investment and exports were offset by an upward revision to imports. 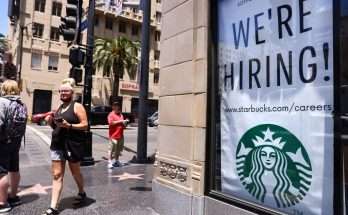 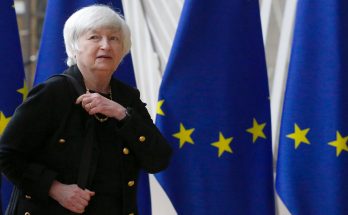 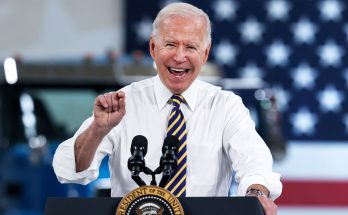