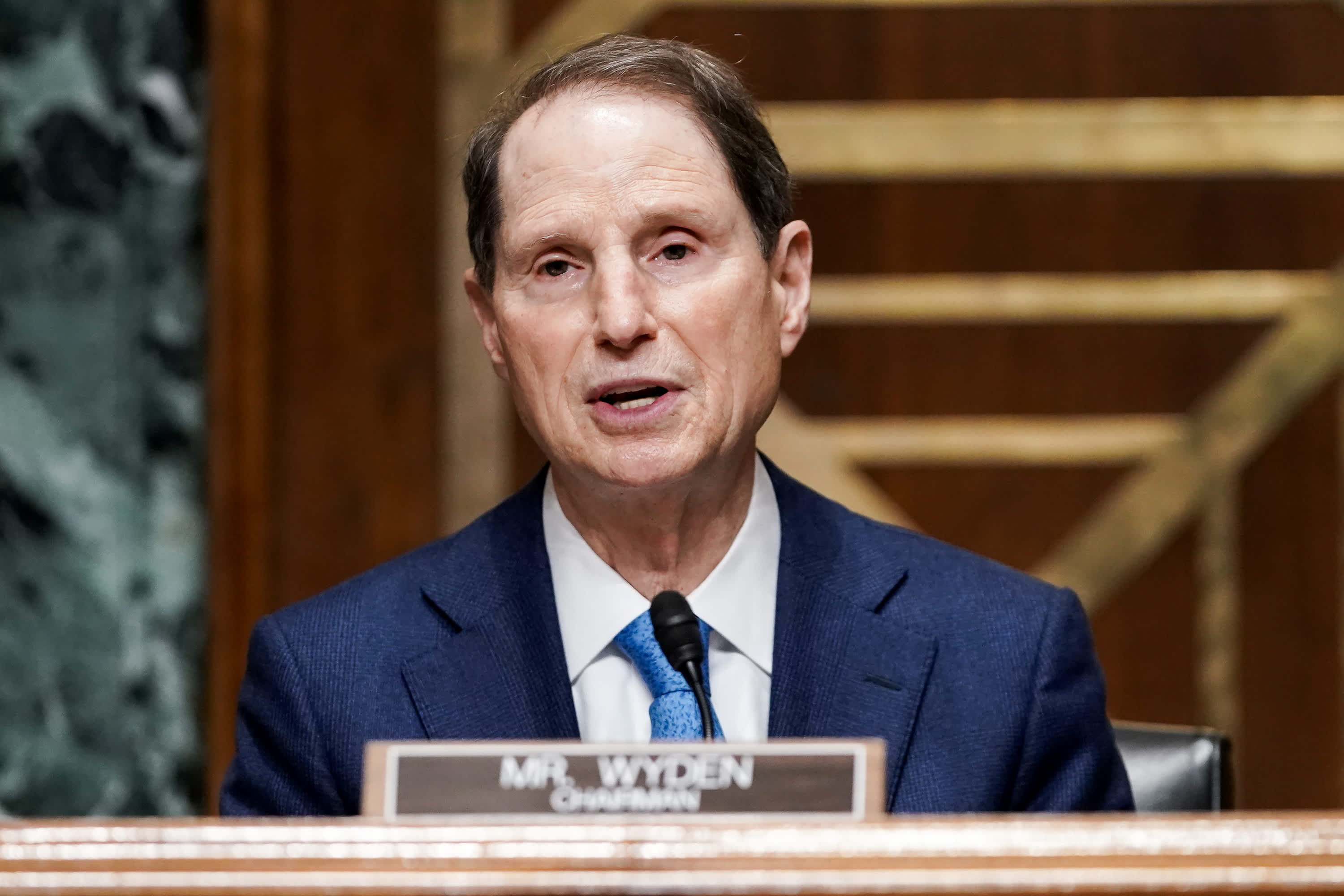 Currently, the so-called qualified business income deduction, also known as 199A, allows certain businesses, such as sole proprietors, partnerships and S-corporations, to write off up to 20% of eligible revenue.

The bill would phase out the tax break for households making more than $400,000 per year, sticking with President Joe Biden‘s campaign pledge, Wyden told reporters on a call.

At the same time, the proposal also expands eligibility for the write-off by removing “extraordinarily arbitrary restrictions” on which industries qualify, he said.

However, households earning above those thresholds may only claim part of the deduction and some types of businesses lose eligibility altogether.

There’s an opportunity here to pick up significant revenue while at the same time not raising taxes on Main Street small businesses.

“There’s an opportunity here to pick up significant revenue while at the same time not raising taxes on Main Street small businesses,” Wyden said.

The proposal arrives as Democrats continue to iron out how to pay for priorities, such as education, health insurance, childcare, paid leave, green energy and more.

President Joe Biden is open to new ideas on how to raise taxes on the wealthy, as long as it doesn’t affect those earning less than $400,000, according to a White House official.

Who benefits from the deduction

Although U.S. pass-through businesses include small and large companies, Wyden pointed out how the tax break may disproportionately benefit wealthy Americans.

“Half of the monetary benefit goes to millionaires and because the benefit is so skewed towards the top, many Main Street small business owners actually were excluded,” he said.

Higher-income households receive a greater share of the pass-through business tax break than the middle-class, a report from the Center on Budget and Policy Priorities uncovered.

Moreover, 61% of the benefits may go to the top 1% of families by 2024, according to a Joint Committee on Taxation report.

Although the bill has support from some small business groups, the proposal may receive pushback from others, as well as Republican lawmakers.

The current deduction will expire after 2025 without an extension from Congress.