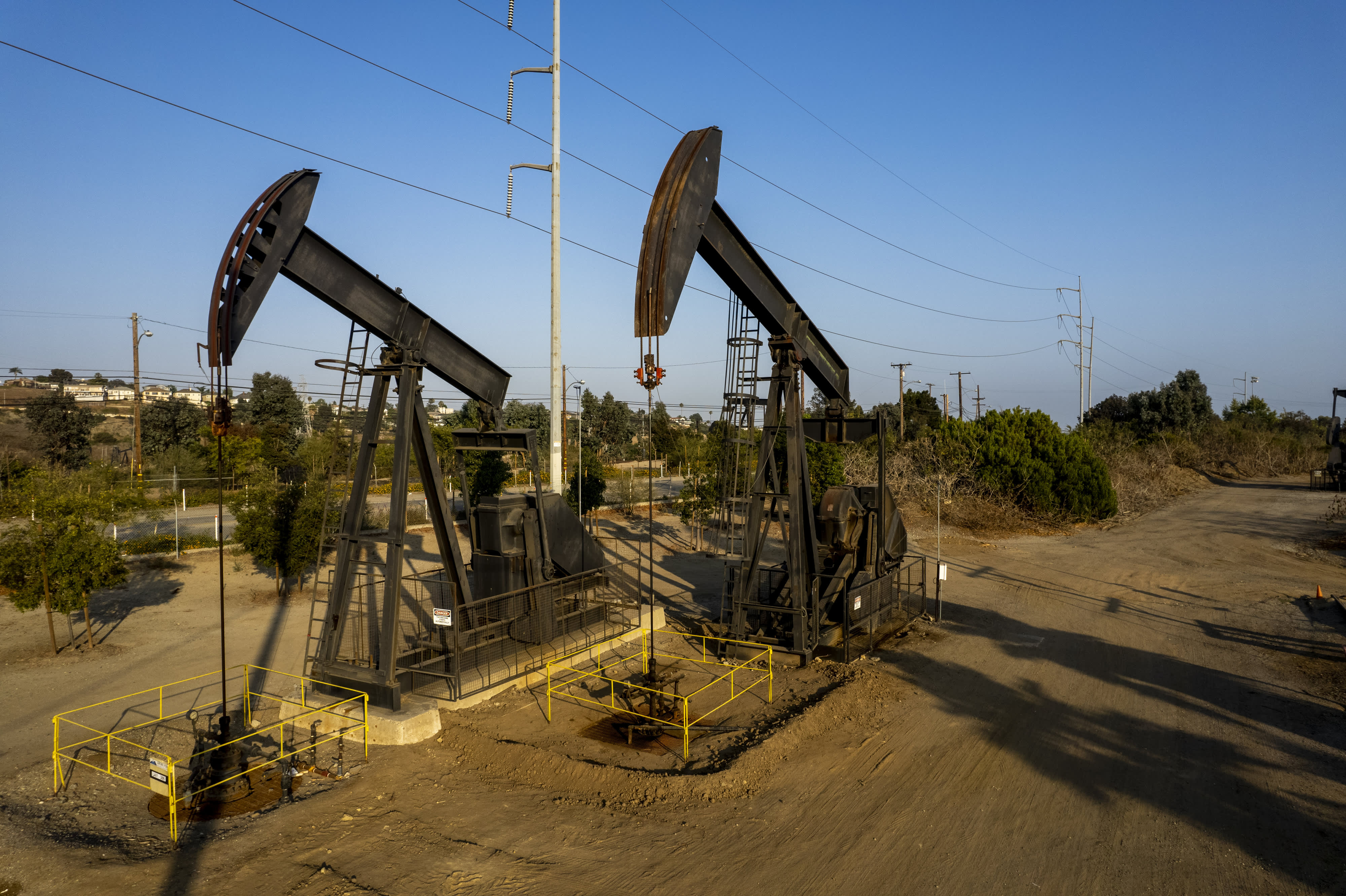 West Texas Intermediate crude futures declined more than 4% at one point to trade as low as $65.15, a level not seen since May. The contract recovered some of those losses during afternoon trading and ultimately settled 2.64% lower at $66.48 per barrel. International benchmark Brent crude settled at $69.04 per barrel for a loss of 2.35%, after hitting a low of $67.60.

“The biggest challenge for oil markets remains the uncertainty around COVID as the ‘delta variant’ has made for the highest daily case counts since early 2021,” Bank of America said.

Last week, both contracts dipped more than 7% for their worst week since October. The slide came amid demand worries as well as a surprise buildup in U.S. crude inventory. The U.S. Energy Information Administration said Wednesday that crude stocks rose by 3.6 million barrels in the prior week, while analysts surveyed by FactSet were expecting a 2.9 million barrel draw. Gasoline stocks, however, declined by a larger-than-expected 5.3 million barrels.

Data out of China also weighed on crude on Monday. The country’s export growth unexpectedly slowed in July, while imports rose 28.1% from a year earlier. This was below forecasts that called for a 33% increase.

“The price slide is continuing [Monday] amid growing concerns about demand again,” the firm wrote in a note to clients. “Market participants are watching the rising coronavirus figures in Asia with considerable alarm, as this could prompt the Chinese government to take drastic measures in line with its strict zero Covid strategy.”

A possible slowdown in demand as portions of the world reinstate lockdown measures follows a production boost this month by OPEC and its allies. In April 2020, the group implemented record production cuts of nearly 10 million bpd as the pandemic sapped demand for petroleum products.

“The oil market is likely to remain rangebound here as the physical market is poised to remain in a deficit through the end of the year,” said Tom Essaye, editor of the Sevens Report.