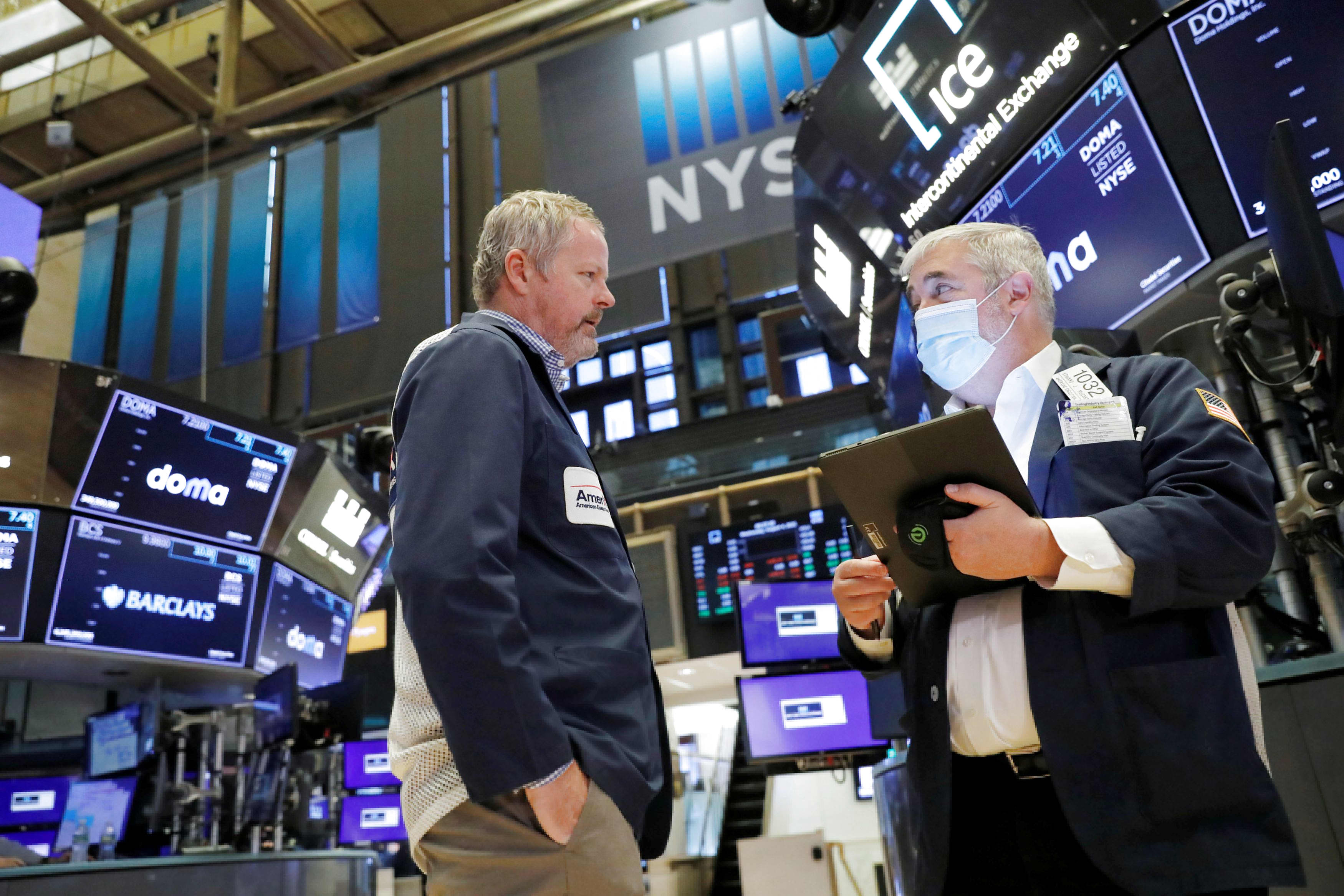 Stock futures were flat in overnight trading on Wednesday after Wall Street suffered a sell-off as meeting minutes showed the Federal Reserve started eyeing tapering before the year-end.

Robinhood shares tumbled more than 7% in after-hours trading after its first earnings report as a public company. The trading app reported a net loss of $502 million, or a loss of $2.16 per share, within the range the company had guided. Its revenue more than doubled in the second quarter thanks to a massive surge in crypto trading.

The central bankers at their July meeting made plans to pull back the pace of their monthly bond purchases likely before the end of 2021, the minutes showed.

“Looking ahead, most participants noted that, provided that the economy were to evolve broadly as they anticipated, they judged that it could be appropriate to start reducing the pace of asset purchases this year,” the minutes stated.

However, committee members broadly agreed that employment has not met the “substantial further progress” benchmark the Fed has set before it would consider raising rates.

“The minutes reflect a Fed that is prepared to accelerate its taper timeline to perhaps the next few months,” said Sean Bandazian, investment analyst at Cornerstone Wealth. “Both the Fed and market participants learned lessons from the Taper Tantrum. While we expect less of a surprise this time around there is still reason to believe we will see volatility throughout areas of the market with high sensitivity to interest rates.”

Investors will monitor new jobless claims data due Thursday morning. Economists polled by Dow Jones expect a total of 365,000 in the week ended Aug. 14, slightly below the total of 375,000 in the prior week.