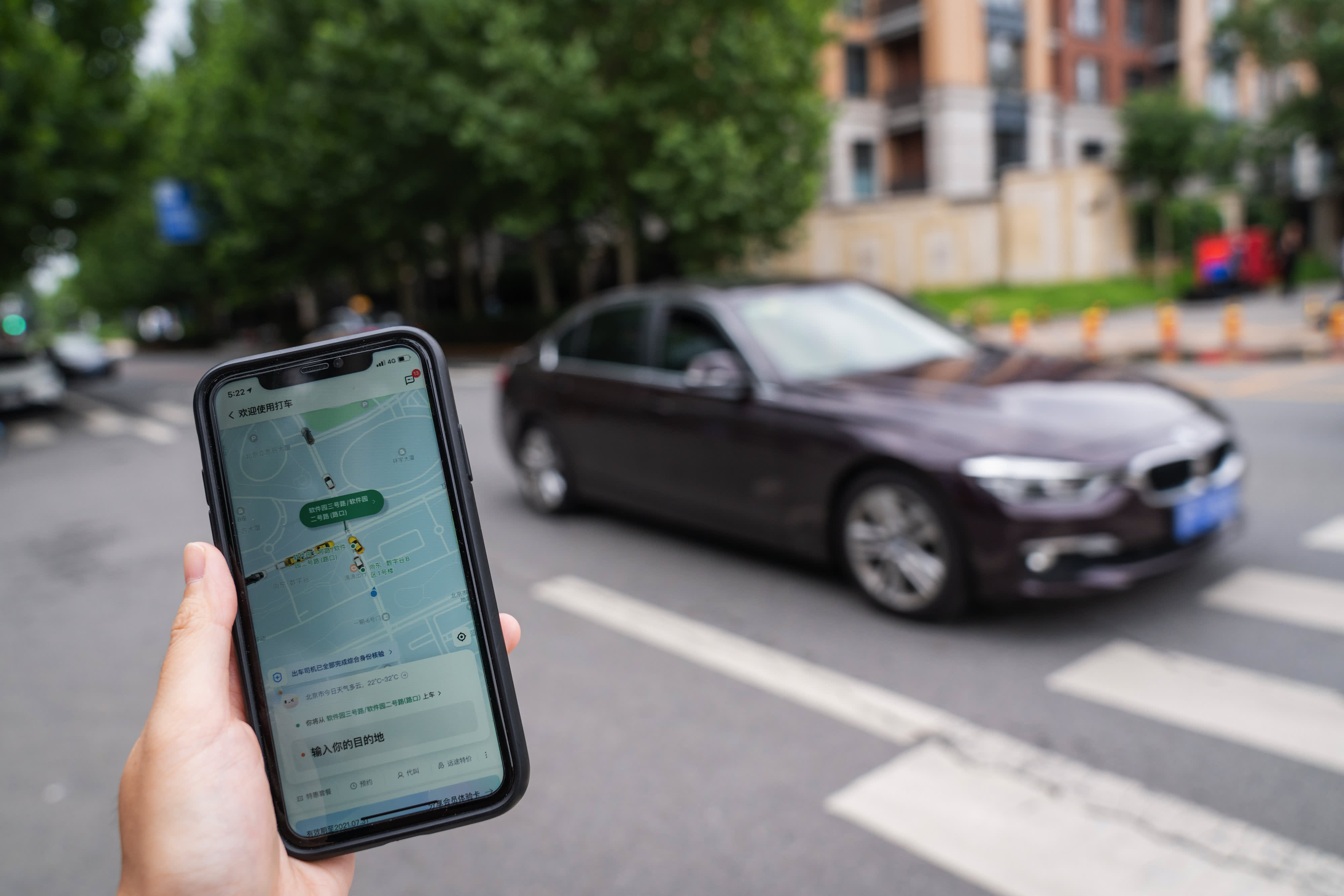 A major investment bank is avoiding Chinese stocks, but buying its bonds.

J.P. Morgan’s Joyce Chang believes the country’s regulation crackdown is heating up and will create downward pressure on major market groups and industries.

“We really recommended [investors] to stay sidelined for the time being,” the firm’s chair of global research told CNBC’s “Trading Nation” on Thursday.

Chang anticipates China will actively target companies in waves, and the latest one could last another couple of months. The regulation activity is part of its “common prosperity” push that focuses on consumer and social welfare.

“Those are the buzz words, and a lot of these targets are targets until 2035,” she said. “There’s reason to be cautious here.”

This week, Beijing regulators summoned ride-hailing apps Didi Global and Meituan over non-compliant behavior. Didi is off 37% over the past three months while Meituan is down 19%.

China is also looking for greater control of its listed stocks. The country’s President Xi Jinping says he wants a stock exchange in Beijing for small and medium-sized entities.

Despite her near-term negativity on the stocks, Chang is a long-term China bull and contends the country is massively under-owned by global investors. She believes buying its bonds is a strategic way to get exposure to economic growth while limiting downside risk tied to the regulation crackdown.

“The best way to play China right now is actually plain vanilla in the bond market,” Chang said. “Chinese government bonds still have a very attractive yield relative to the rest of the world.”