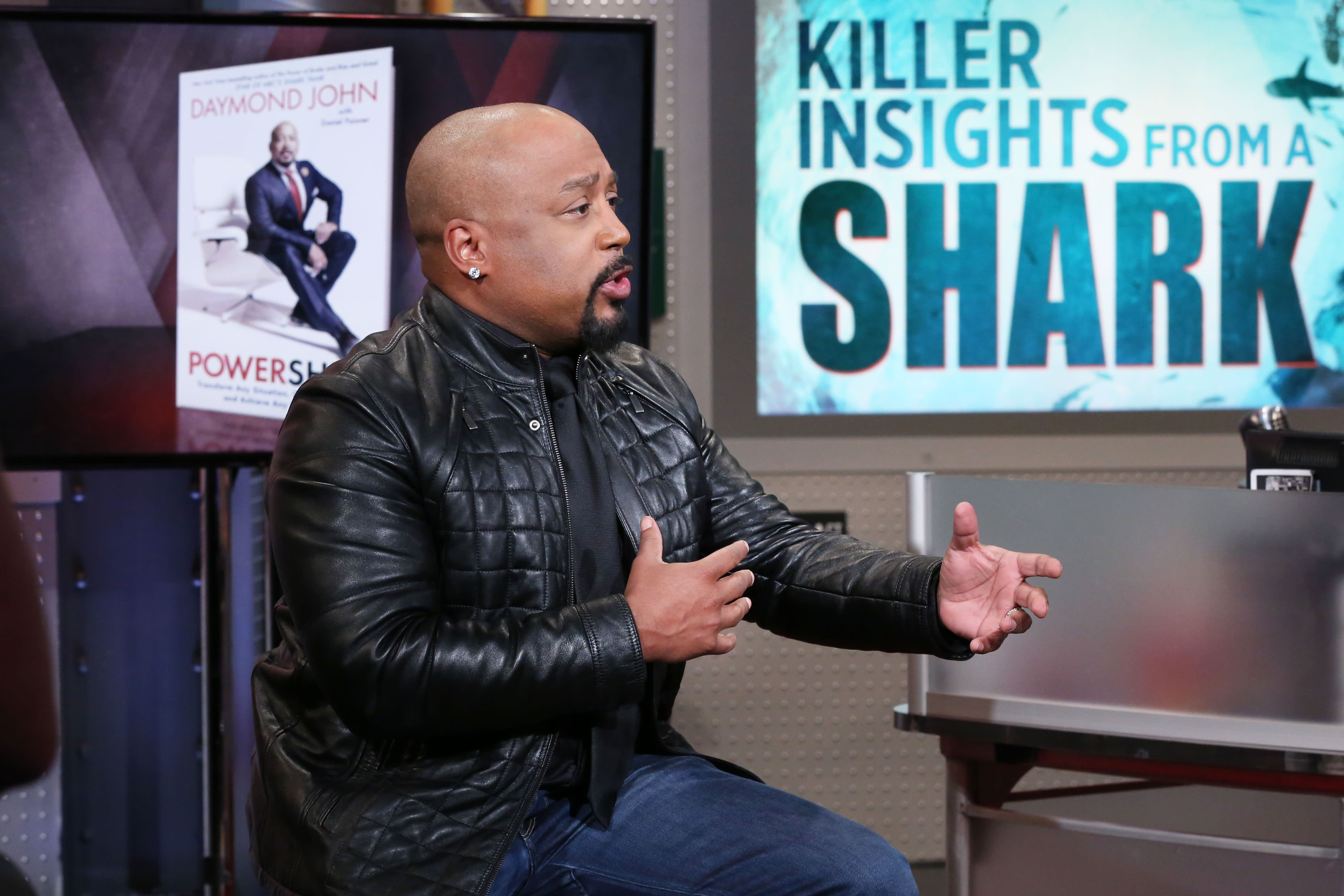 “If I would have understood that, it would have helped me so much earlier on in my career,” Daymond John, the “Shark Tank” star and founder of apparel company FUBU, tells CNBC Make It.

John has come a long way since turning a $40 fabric budget into a successful urban streetwear brand that, at its peak, brought in $6 billion in sales globally. As a young entrepreneur, he says, he never understood why some people just seemed destined for success.

“I thought that they had something special about them,” says John. “That all of a sudden there was some gift that they had or somebody hit them with a magic wand.”

It took meeting and speaking with people who he considered successful for John to realize that no such magic wand existed. To his surprise, John says, even his role models had the same fears and struggles, and made the same mistakes, as he did.

The lesson taught him what it really takes to succeed, he says: making mistakes and continuing to learn even after you’re successful.

John has made plenty of those mistakes. FUBU has closed down three times over the past three decades, due to the company running out of money. In 2016, John told CNBC Make It about a failed attempt to expand into women’s wear that cost his company $6 million. Once, he told The Street in 2017, he almost lost his house after taking out a $300,000 mortgage without fully understanding his financial obligations.

He’s honest about his missteps now, he says, because his role models growing up rarely shared their mistakes publicly — leading him to believe that any business mistake was fatal.

“I thought people that made it didn’t want to talk to somebody like me,” says John.

Once he recognized that the successful people around him pushed through their mistakes and kept learning, John says he was left with only one question: “Why can’t I do it?” 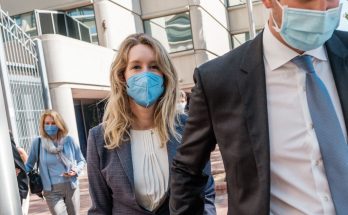 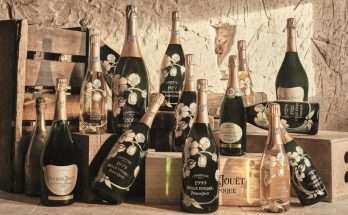 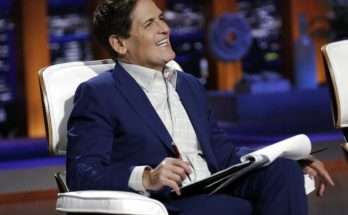 Mark Cuban says he won’t invest in a potential bitcoin futures ETF: ‘I can buy directly’