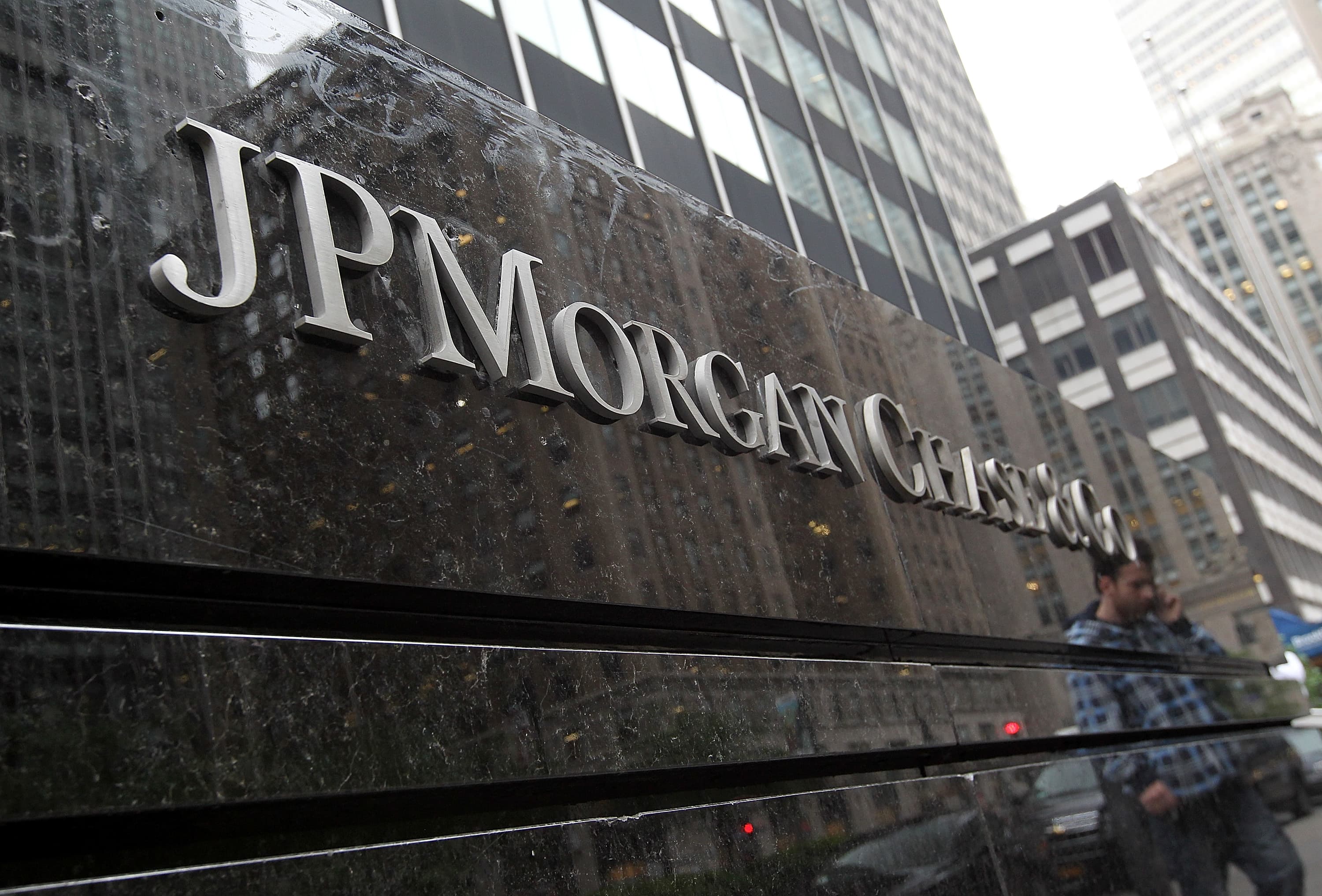 JPMorgan Chase (JPM) – JPMorgan Chase reported a profit of $3.74 per share for the third quarter, compared with a consensus estimate of $3.00, while revenue also topped Wall Street forecasts. CEO Jamie Dimon said the quarter was strong despite negative economic impact from the Delta variant and supply chain disruptions.

BlackRock (BLK) – The asset management firm earned an adjusted $10.95 per share for the third quarter, beating the $9.35 consensus forecast. Revenue beat estimates as well, despite the implementation of some fee waivers during the quarter. Asset under management grew, although less than analysts had anticipated. BlackRock rose 2.6% in the premarket.

Delta Air Lines (DAL) – The airline beat estimates by 13 cents with adjusted quarterly earnings of 30 cents per share, while revenue beat forecasts as well. Delta’s quarterly profit was it’s first since before the pandemic, but it does anticipate a modest current quarter loss due to higher fuel costs. Delta fell 1.6% in the premarket.

SAP (SAP) – SAP rallied 5.3% in premarket trading after the German business software company raised its full-year outlook for a third time. The upgrade comes as more customers shift operations to the cloud.

Plug Power (PLUG) – The hydrogen fuel cell maker jumped 7.1% in the premarket after announcing a partnership with Airbus to decarbonize air travel and airport operations, with plans to select a U.S. airport as the first “hydrogen hub” pilot airport.

Hasbro (HAS) – Hasbro Chief Executive Officer Brian Goldner has died at age 58, just days after taking a medical leave. The toymaker did not announce a cause of death, but Goldner had been diagnosed with prostate cancer in 2014. Hasbro shares fell 1% in premarket action.

Qualcomm (QCOM) – Qualcomm announced a $10 billion share buyback program. The chipmaker’s newly announced buyback is in addition to $900 million still remaining from a buyback program instituted in July 2018. The stock gained 1.8% in the premarket.

Apple (AAPL) – Apple is likely to cut iPhone 13 production by as many as 10 million units due to the global chip shortage, according to people familiar with the matter who spoke to Bloomberg. That would represent a cut of about 11% from current plans.

Vimeo (VMEO) – Vimeo said its total revenue in September jumped by 33% over a year ago, with the video software company’s subscriber numbers up 14% and average revenue per user up 16%. Vimeo gained 3.6% in premarket trading.

Sun Country Airlines (SNCY) – Sun Country slumped 5.7% in the premarket after the company announced an 8 million-share stock offering. The shares are being sold by existing stockholders and the company will not receive any proceeds from the offering.

Sarepta Therapeutics (SRPT) – Sarepta slid 5.8% in premarket trading after issuing guidance that was below analyst forecasts, as well as announcing a $500 million stock offering. The biotech company’s shares fell 8.1% Monday despite upbeat drug trial results, but they rebounded 4.1% Tuesday. 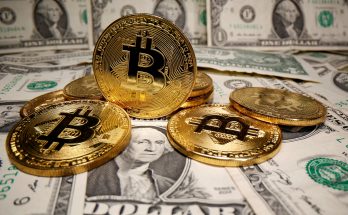 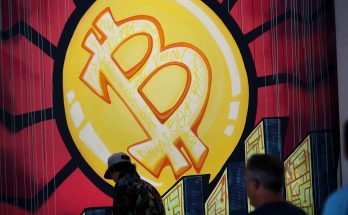 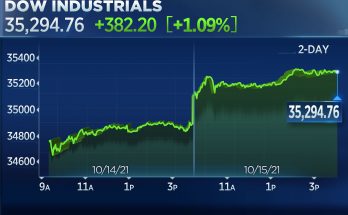