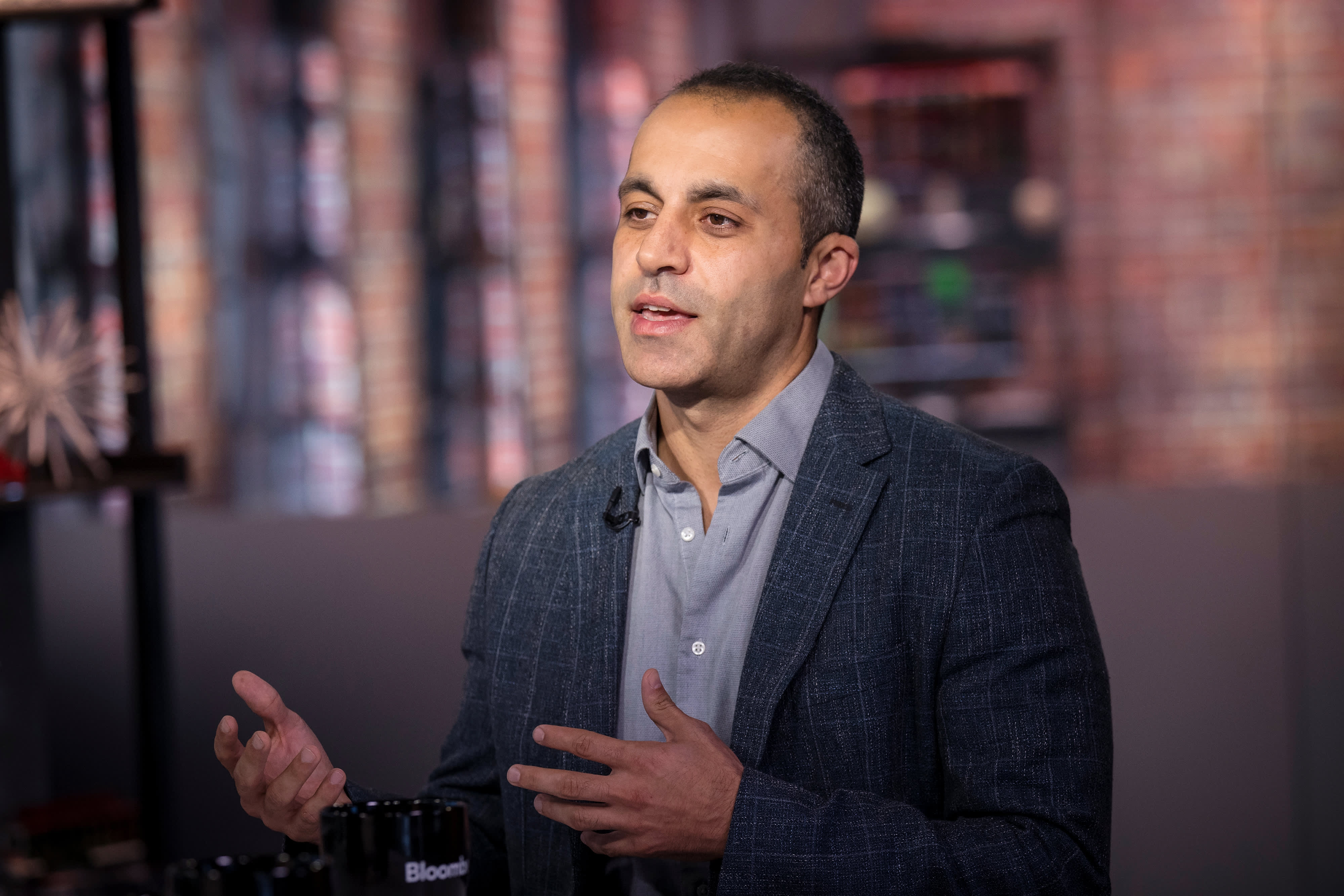 When the Covid-19 pandemic hit last year, most companies scrambled to adjust to work-from-home life and a new economic landscape.

But not Databricks, a San Francisco-based artificial intelligence software start-up. That’s because billionaire Ali Ghodsi, the company’s co-founder and CEO, had been preparing his 2,500 person staff for doomsday-type scenarios for years.

In 2017, Ghodsi started conducting exercises, which he dubs as “sky is falling” scenarios, once a year to prepare his leadership team for major disasters or recessions.

His contingency plans seem to be working. In May, one of Databricks’ investors told CNBC that the company is aiming for $1 billion in annual revenue next year. And in August, $1.6 billion in fundraising brought the company’s valuation to $38 billion, up from $6.2 billion pre-pandemic in October 2019.

Here’s how Ghodsi’s exercises work — and how his company responded when a real-life crisis emerged.

Ghodsi’s first step is to visualize a disaster. He might, for example, ask his team: What do we do if the dot-com bubble crash of 2000 happens again right now?

The exercise starts with Databricks’ finance team, which does some pre-work on possible scenarios before the company’s leadership team meets offsite, typically for a half day. At the offsite, the team reviews the possible scenarios and builds emergency plans, mapping out mid-crisis job responsibilities.

At the end of the exercise. the leadership team compiles the plans into models, which Ghodsi shares with the whole company. It’s meant to create a course of action if the economy comes to a screeching halt, he says.

Ghodsi says he started running these exercises in 2017, when Databricks was growing like “crazy” and the market was having a banner year. The value of public companies on global stock markets grew by $12.4 trillion in 2017, according to S&P Dow Jones Indices.

Unsurprisingly, he notes, many of the company’s employees found the exercises “frustrating” and “silly” at first. But Ghodsi says he learned firsthand how life can change instantly as a child, when his family fled to Sweden from his native Iran in the early 1980s, after the Iranian revolution.

“In this company, we always talk about the half-empty glass,” he says. “That way, we are prepared when bad things are happening, so we can act and rectify them.”

Typically, Ghodsi says, people react to economic downturns by panicking and losing all semblance of productivity. But when the pandemic sent the U.S. into lockdowns in March 2020, his employees didn’t blink: They already knew how to stay focused in a “sky is falling” environment.

“We weren’t scrambling,” Ghodsi says. “We’ve already done this every year, so we were ready.”

And for years prior, the exercises led Ghodsi to make decisions that ultimately set his company up well to weather the pandemic. In mid-2019, for example, a “sky is falling” exercise convinced Ghodsi to pull Databricks out of a planned $120 million deal for office space in San Francisco.

The catastrophe planning also led the company to seek venture funding five times over the last four years. Ghodsi says multiple board members expressed reluctance, recommending only raising money “when you need it” — but Ghodsi persisted, arguing that the money could prove useful in a theoretical downturn.

His lesson: There will always be bad days, to go along with the good ones. But if you can plan for them, he says, you might be able to come out on top.

‘I want to help other people that are in pain’: Inside a CEO’s battle with mental health