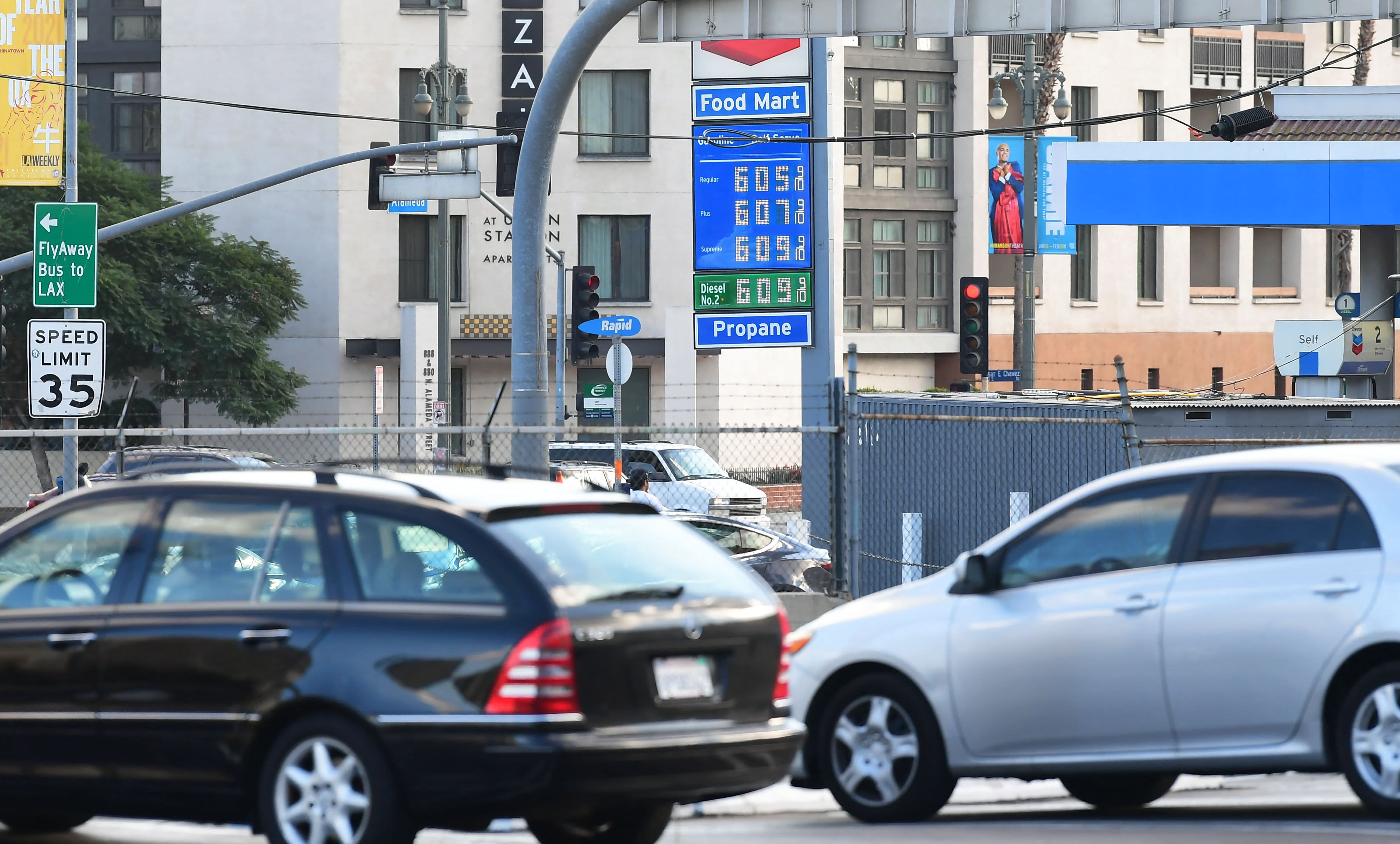 Gas prices rose to the highest level in more than seven years Friday, on the heels of the U.S. oil benchmark topping $90 per barrel for the first time since 2014.

The national average for a gallon of gas stood at $3.423 on Friday, according to AAA, slightly surpassing the prior high-water mark of $3.422 from Nov. 8.

Friday’s price means consumers are now paying the most at the pump since Sept. 10, 2014, AAA data shows. The national average stood at $2.44 a year ago.

The rapid rise in prices is contributing to inflationary fears across the economy and is creating a headache for the Biden administration.

“Gas prices at the pump are up. We’re working to bring them down, but they’re up,” President Joe Biden said Friday within the context of higher prices across the board for consumers.

Biden did not offer specifics on how the administration is tackling elevated prices at the pump. In November, the White House said it would tap the Strategic Petroleum Reserve in a coordinated move alongside other nations to try to ease the burden for consumers.

Oil prices did move lower at the end of November and in December, but that was primarily driven by fears that the Covid omicron variant would dent demand.

Once it became clear that the variant wouldn’t have as much of an impact as initially feared, oil prices reversed course and starting moving higher again. WTI is now more than $10 above where it was in November — when the SPR release was announced.

With calls for $100 oil, Patrick De Haan of GasBuddy said, prices at the pump will face upward pressure.

“It’s going to be potentially a pricier year than anticipated,” he said, adding that the national average could top $4 per gallon by Memorial Day.

Correction: This story has been updated to reflect that the national average gas price a year ago was $2.44 per gallon.