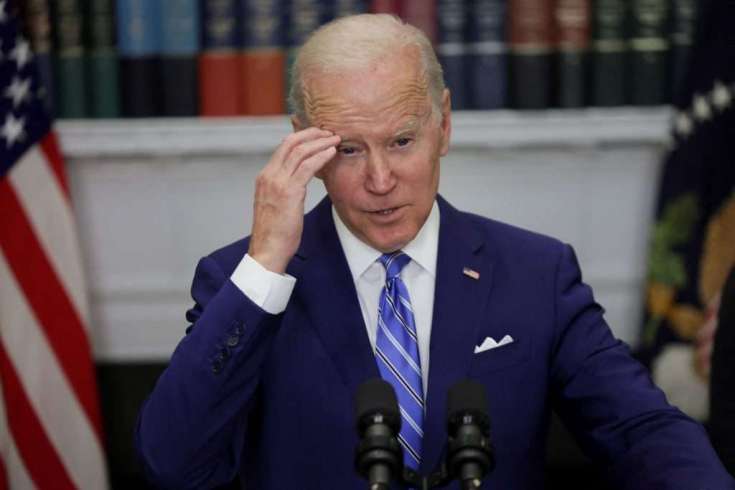 U.S. President Joe Biden delivers remarks on economic growth, jobs, and deficit reduction in the Roosevelt Room at the White House in Washington, U.S., May 4, 2022.

Biden’s approval among this group hasn’t budged for the past three quarters, but few small business owners have been particularly focused on politics during that time. Instead, for the third straight quarter, inflation dominates concerns on Main Street. In this latest survey, about four in 10 small business owners (38%) report inflation to be the biggest risk to their business right now, at least twice the number who point to supply chain disruptions (19%), labor shortages (13%), or Covid-19 (13%).

About three in four small business owners say they are currently experiencing a rising cost in supplies, a number that has held steady since the fourth quarter of 2021.

Among those experiencing increasing costs, 40% say they are having to increase their prices to keep up, and another 35% are planning to raise their prices if their costs continue to escalate.

Still, that leaves 24% who are absorbing the rising costs without raising prices of their own. With inflation rising in every sector, small businesses may be the most reluctant to raise their own prices because they lack some of the price-setting power that helps large corporations keep their dominance.

One of the worries about inflation is how quickly it can spiral out of control: as prices increase at every stage of production, they push prices up further at each subsequent stage. In addition, as prices rise, companies are forced to boost wages, but those higher wages lead to consumers being able to spend more money, and the cycle continues.

Obviously small business owners can’t fight off inflation on their own; it’s squarely in the realm of the Federal Reserve and the Biden administration to determine policy changes that can curtail the widespread price increases. So far, few on Main Street are impressed with the response.

This quarter, just 27% of small business owners say they are confident in the Federal Reserve’s ability to control inflation, almost exactly matching last quarter’s 28%. On Wednesday, Chairman Jerome Powell announced that the Fed would increase interest rates by half a percentage point –the first such step taken since the recent inflation run began last year.

Not coincidentally, right as inflation began rising last fall, small business owners’ approval of the way Joe Biden is doing his job as president sank – and it has stayed there ever since. For the first three quarters of his presidency, Biden averaged a 42% approval rating among small businesses: not great, but not awful when considering that a majority of small business owners align more with the Republican Party than the Democrats.

For the past three quarters, Biden’s approval rating has dropped to the low 30’s, and fewer small business owners approve of Biden now than ever before. Other polling suggests Biden needs to get a handle on inflation in order to help prop up his lagging job approval.

Much like in our quarterly survey, Biden’s approval in general public opinion polling started sinking last fall, just as inflation was beginning to rise. The FiveThirtyEight presidential approval tracker pinpoints August 29, 2021 as the inflection point when Biden’s disapproval surpassed his approval in polling averages. Even at that time, the rate at which prices were rising was breaking records.

In a new poll from the Washington Post and ABC News, Biden’s job approval ticked up slightly from February to April and now stands at 42% overall. That number is still well below the 52% high mark Biden had in the first Washington Post/ABC News poll of his presidency in April of last year.

Presidents get credit for a strong economy in good times and blame for a struggling economy during bad times, as Biden is experiencing now. With inflation top-of-mind across the country, including on Main Street, Biden’s job approval won’t recover unless he takes it on. 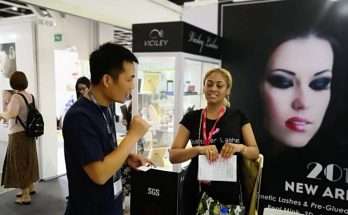 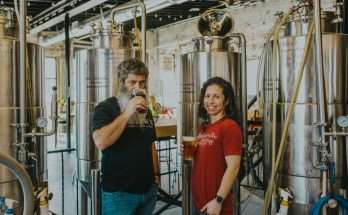 ‘We are being squeezed in every direction’ – As inflation grips small businesses, here’s how they are responding 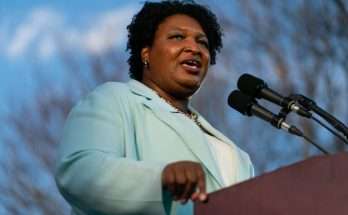